Skip to content
You are here:Home / Jane Haddam’s Top 7 Popular and Famous Quotes

Love reading? Then it’s likely you will love a good quote from your favourite author. This article covers Jane Haddam’s Top 7 Popular and Famous Quotes that we at Australia Unwrapped have collected from some of his greatest works. Jane Haddam quotes to remember and here you will find 7 of the best. A memorable quote can stay with you and can be used along your journey. Choosing Jane Haddam’s top 7 quotes is not easy, but here they are:

“If she had had the money, she would have put herself through enough plastic surgery to look respectable again. She didn’t understand women, like Betsy, who had the money and didn’t want to. For the same reason, she would never live in one of the outer boroughs or in the suburbs, no matter how much more space she could get for how much less money. It said something about you that you could not stay in Manhattan, that you valued a few extra square feet over the chance to be close to art, literature and history. The six tall tumblers in her kitchen cabinet had come from Steuben Glass and cost $345 for the set. The green silk dress she was wearing had come from Brooks Brothers and cost $225 off the rack.”
― Jane Haddam, Somebody Else’s Music

“Police Headquarters was a relief. It was a monument to municipal graft in the twenties, when graft had really been graft, and Gregor could look on it with fondness. Politicians on the take didn’t invent a lot of pious nonsense for themselves in those days. They stole and knew they were stealing and reveled in it. Then they came up with something suitably high-minded to say on public occasions. To Gregor’s mind, that beat the tortured self-justifications of the present collection of venal senators and psychopathic congressmen by a mile and a half.”
― Jane Haddam, Precious Blood

“Halfway across town, Father Tibor Kasparian lay on the long hard cement cot that was what this jail cell had for a bed and wished he had a book. It could be any book. He didn’t really think he could read right now, but it always made him feel better, and calmer, and more sane, to hold a book. He had never been able to understand people who did not read. He had never been able to understand how they held on to themselves.”
― Jane Haddam

“had shocked him into speechlessness to realize that down-and-outs in New Jersey expected to have more in the way of amenities than coal miners and sharecroppers in most of West Virginia, and that people in the North believed that there was no one, anywhere, who still had to go out in the cold in the middle of the winter to use a chemical latrine.”
― Jane Haddam, True Believers: A Gregor Demarkian Novel

“There is no creation without destruction. There is no light without dark. That’s what my nuns didn’t understand. It isn’t a competition. Good and evil are all part of the same thing.”
― Jane Haddam, Ellery Queen’s Mystery Magazine July/August 2018 Vol. 152 Nos. I & 2 Whole Nos. 922 & 923 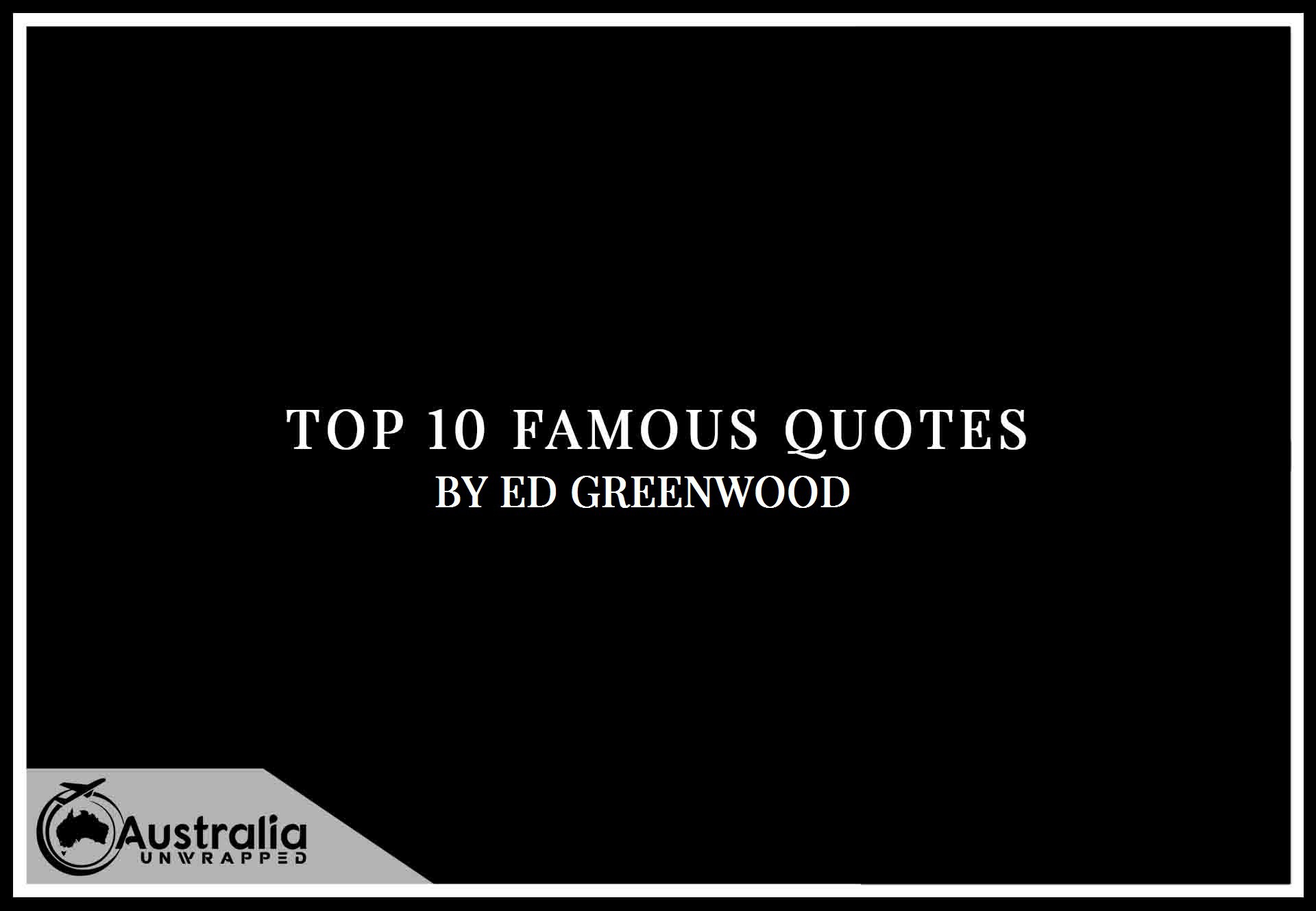 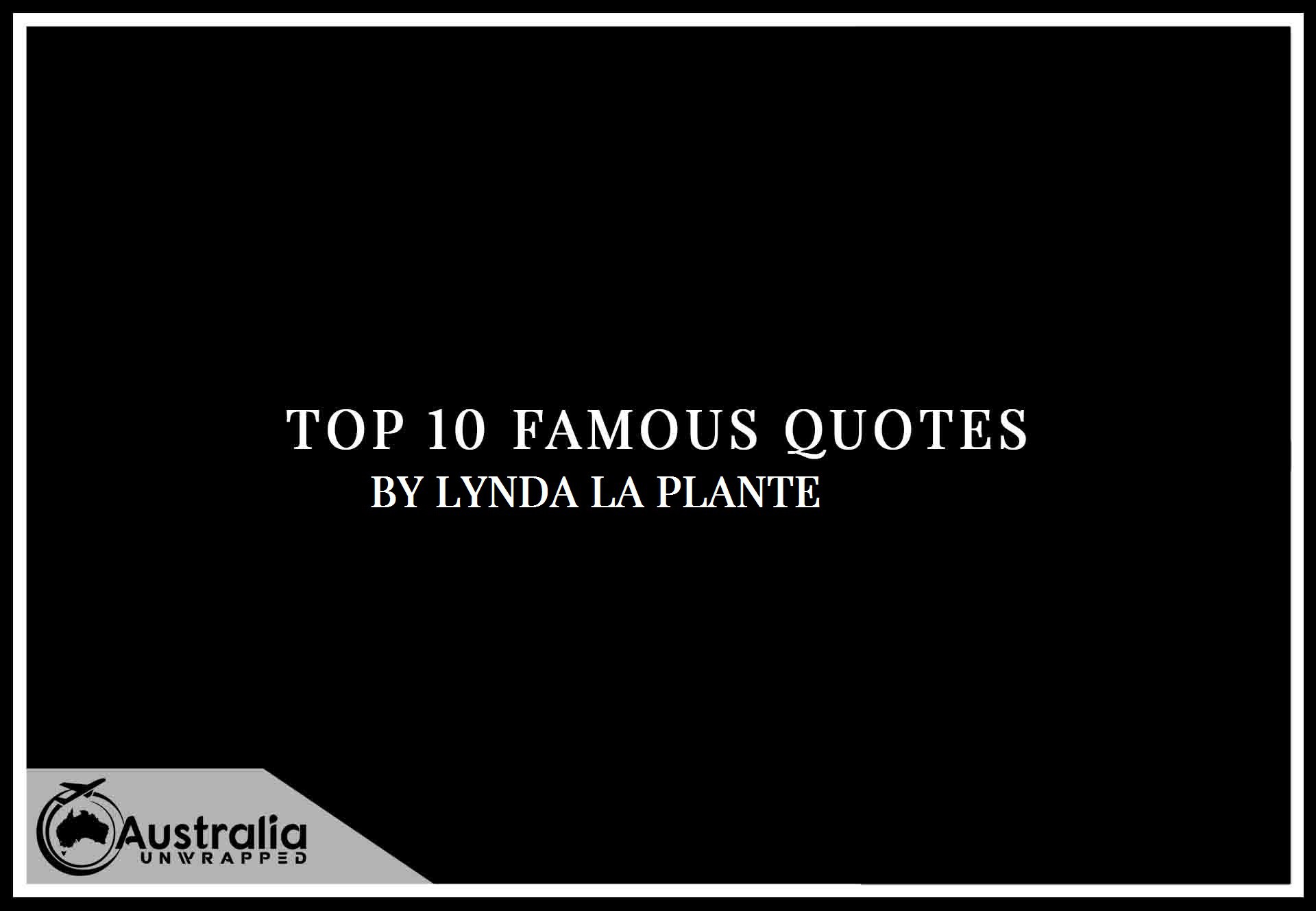