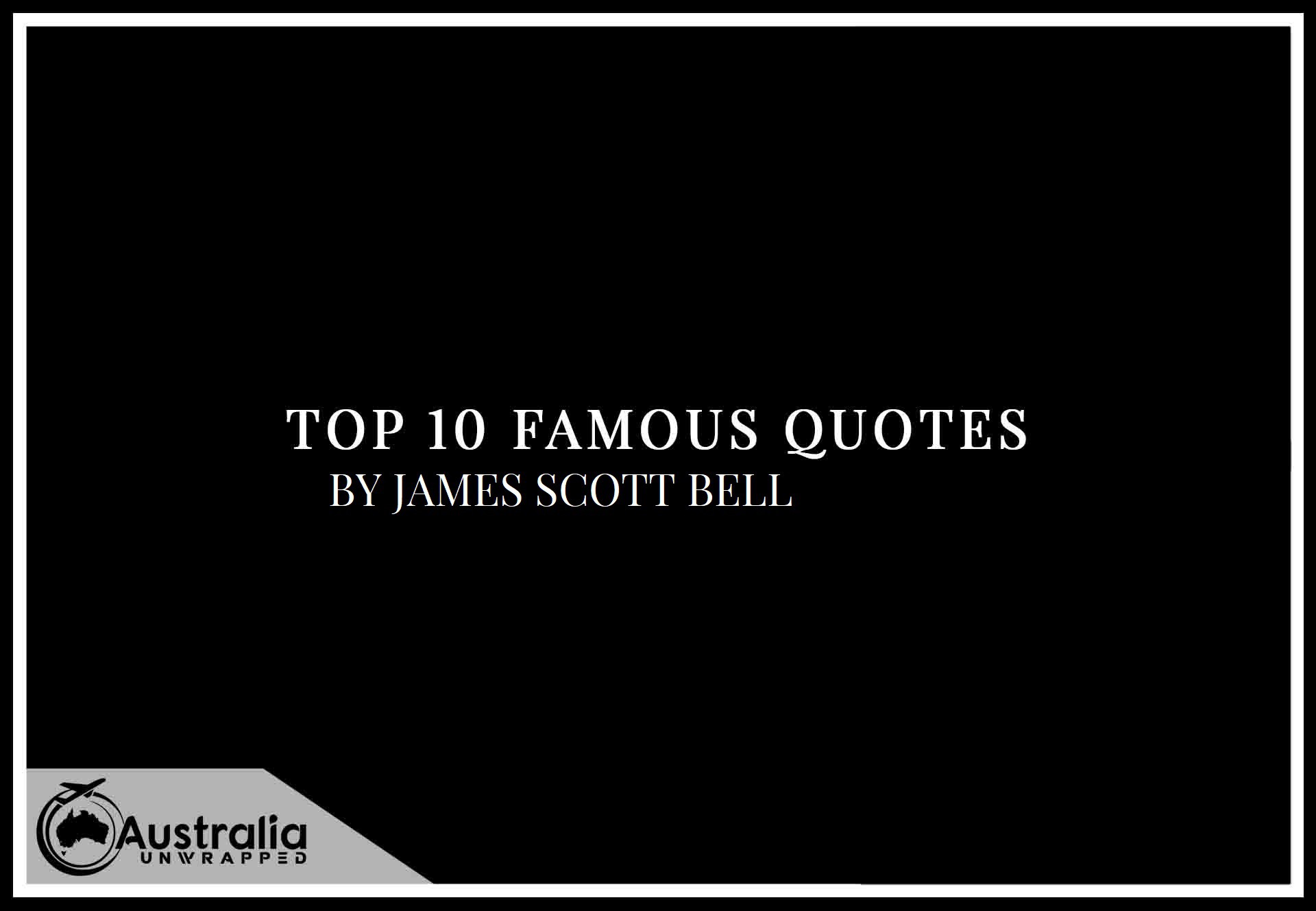 Love reading? Then it’s likely you will love a good quote from your favourite author. This article covers James Scott Bell’s Top 10 Popular and Famous Quotes that we at Australia Unwrapped have collected from some of his greatest works. James Scott Bell quotes to remember and here you will find 10 of the best. A memorable quote can stay with you and can be used along your journey. Choosing James Scott Bell’s top 10 quotes is not easy, but here they are:

“Grief was not a stream. It was an ocean.”
― James Scott Bell, Deadlock

“Theme. It’s something a lot of writers don’t like to think about. It brings up painful memories of high school English class (“Write a 1,000 word essay on the theme of The Great Gatsby, and be sure to relate the green light on Daisy’s dock with the eyes of Doctor T. J. Eckleburg. Due tomorrow.”)”
― James Scott Bell, 27 Fiction Writing Blunders – And How Not To Make Them!

“The semi-colon is a burp, a hiccup. It’s a drunk staggering out of the saloon at 2 a.m., grabbing your lapels on the way and asking you to listen to one more story.”
― James Scott Bell, How to Write Dazzling Dialogue: The Fastest Way to Improve Any Manuscript

“…God created the world in six days. On the seventh day, he rested. On the eighth day, he started getting complaints. And it hasn’t stopped since.”
― James Scott Bell, Sins of the Fathers

“In fact, one could argue that the skill of the fiction writer boils down to the ability to exploit intensity.”
― James Scott Bell, Plot & Structure: Techniques and Exercises for Crafting a Plot That Grips Readers from Start to Finish

“Sometimes writing a novel feels about as rewarding as turning a spit in the fires of hell.”
― James Scott Bell, Revision & Self-Editing: Techniques for transforming your first draft into a finished novel

“You keep writing because it’s the only way to finish the book.”
― James Scott Bell, Revision & Self-Editing: Techniques for transforming your first draft into a finished novel

“At this point in the story, the character looks at himself. He takes stock of where he is in the conflict and––depending on the type of story––has either of two basic thoughts. In a character-driven story, he looks at himself and wonders what kind of person he is. What is he becoming? If he continues the fight of Act II, how will he be different? What will he have to do to overcome his inner challenges? How will he have to change in order to battle successfully? The second type of look is more for plot-driven fiction. It’s where the character looks at himself and considers the odds against him. At this point the forces seem so vast that there is virtually no way to go on and not face certain death. That death can be physical, professional, or psychological.”

― James Scott Bell, Write Your Novel From the Middle: A New Approach for Plotters, Pantsers and Everyone in Between 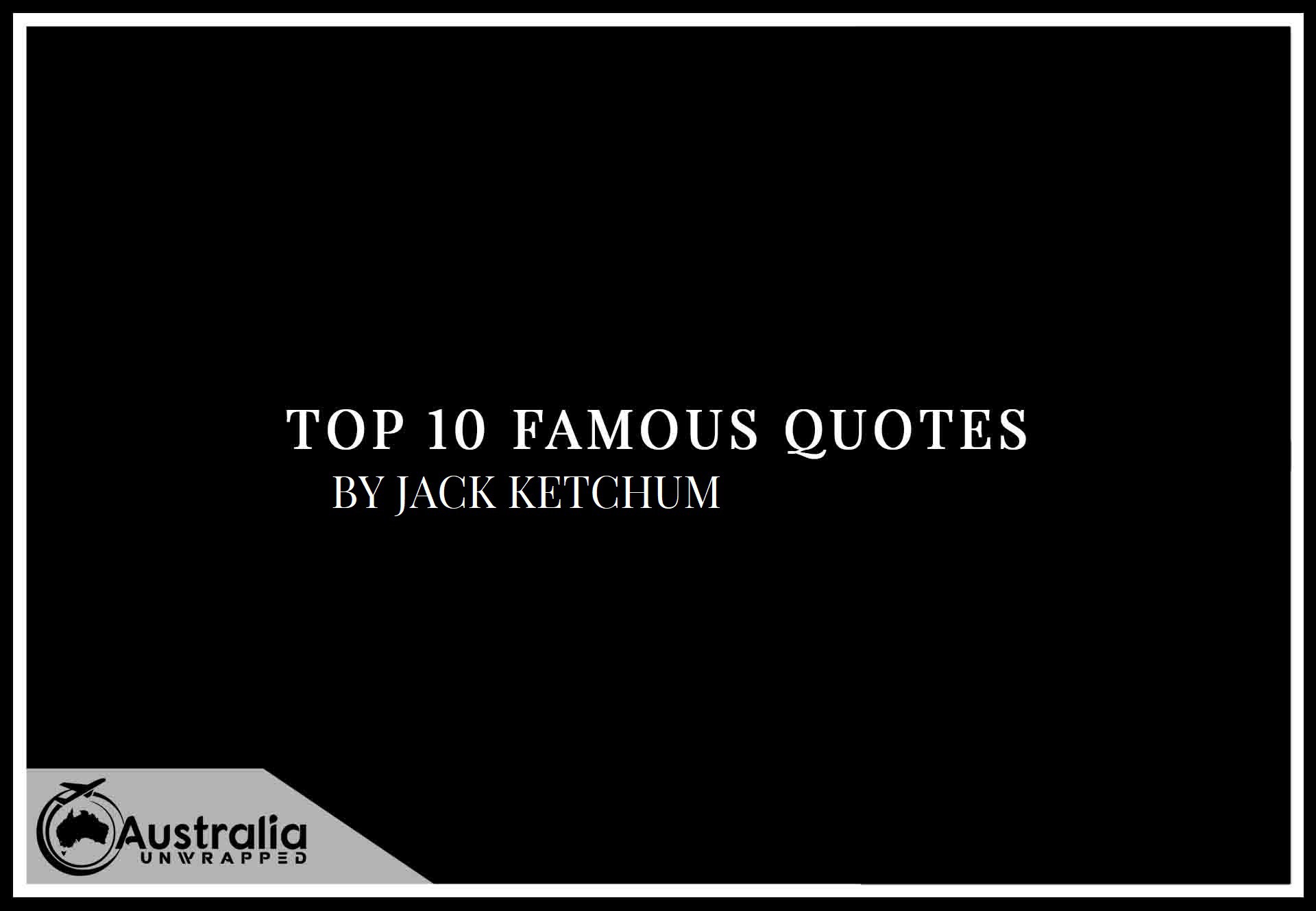 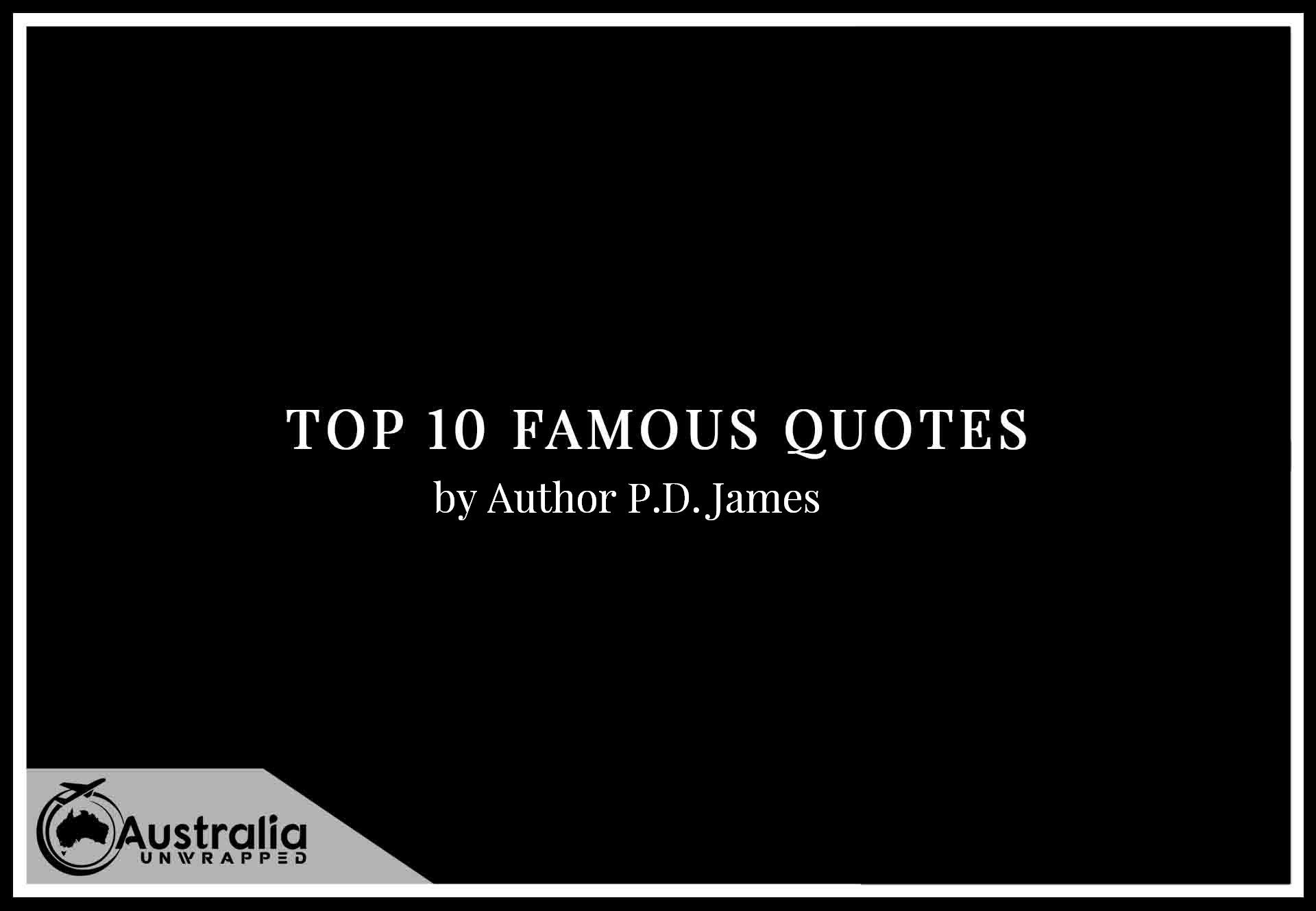