Skip to content
You are here:Home / James Michener’s Top 10 Popular and Famous Quotes 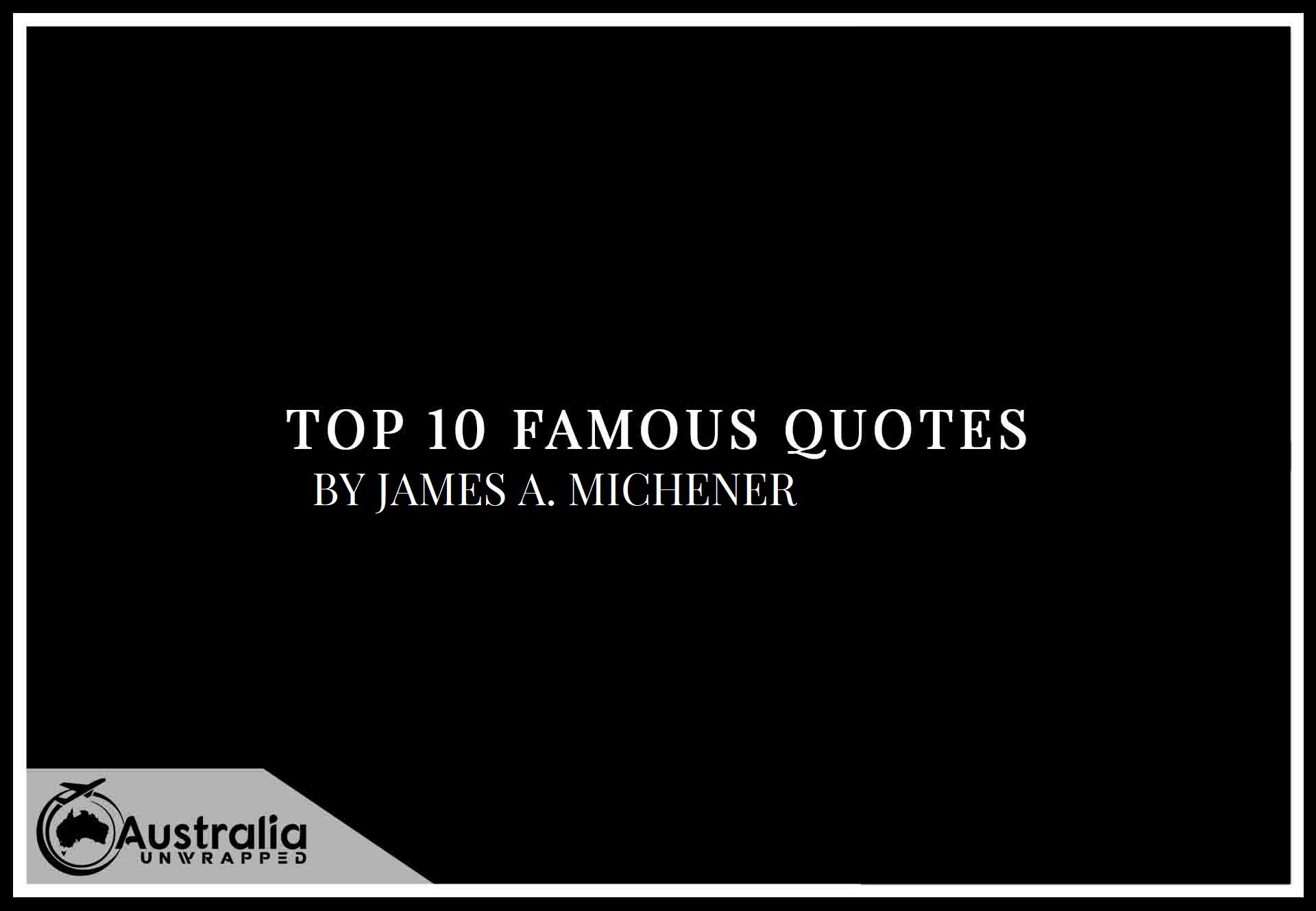 Love reading? Then it’s likely you will love a good quote from your favourite author. This article covers James Michener’s Top 10 Popular and Famous Quotes that we at Australia Unwrapped have collected from some of his greatest works. James Michener quotes to remember and here you will find 10 of the best. A memorable quote can stay with you and can be used along your journey. Choosing James Michener’s top 10 quotes is not easy, but here they are:

“Public libraries have been a mainstay of my life. They represent an individual’s right to acquire knowledge; they are the sinews that bind civilized societies the world over. Without libraries, I would be a pauper, intellectually and spiritually.”
― James A. Michener

“The permanent temptation of life is to confuse dreams with reality. The permanent defeat of life comes when dreams are surrendered to reality.”
― James A. Michener, The Drifters

“If you reject the food, ignore the customs, fear the religion, and avoid the people, you might better stay home.”
― James A. Michener

“If your book doesn’t keep you up nights when you are writing it, it won’t keep anyone up nights reading it.”
― James Michener

“An age is called Dark, not because the light fails to shine, but because people refuse to see it.”
― James A. Michener

“I love writing. I love the swirl and swing of words as they tangle with human emotions.”
― James Michener

“Character consists of what you do on the third and fourth tries.”
― James A. Michener

“I’m not a very good writer, but I’m an excellent rewriter.”
― James Mitchner

“We are never prepared for what we expect.”
― James A. Michener, Caravans

“The master in the art of living makes little distinction between his work and his play, his labor and his leisure, his mind and his body, his information and his recreation, his love and his religion. He hardly knows which is which. He simply pursues his vision of excellence at whatever he does, leaving others to decide whether he is working or playing. To him he’s always doing both. ” 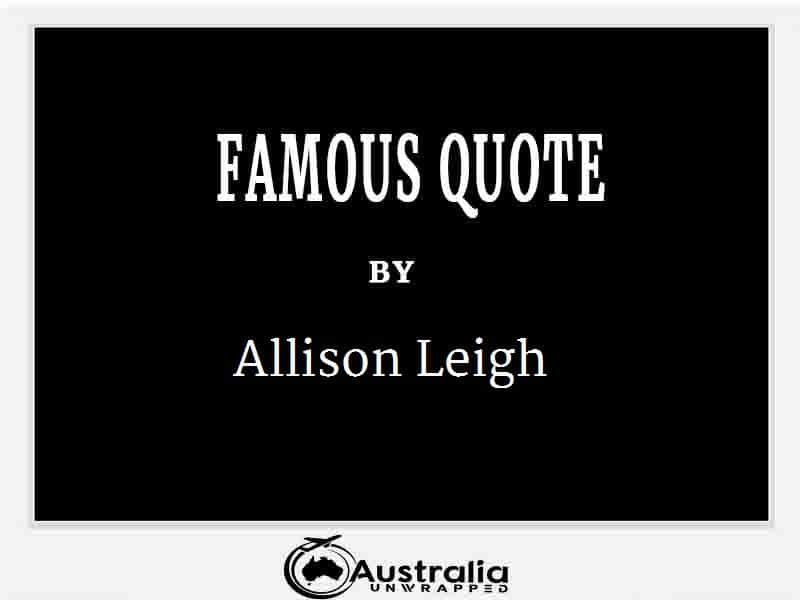 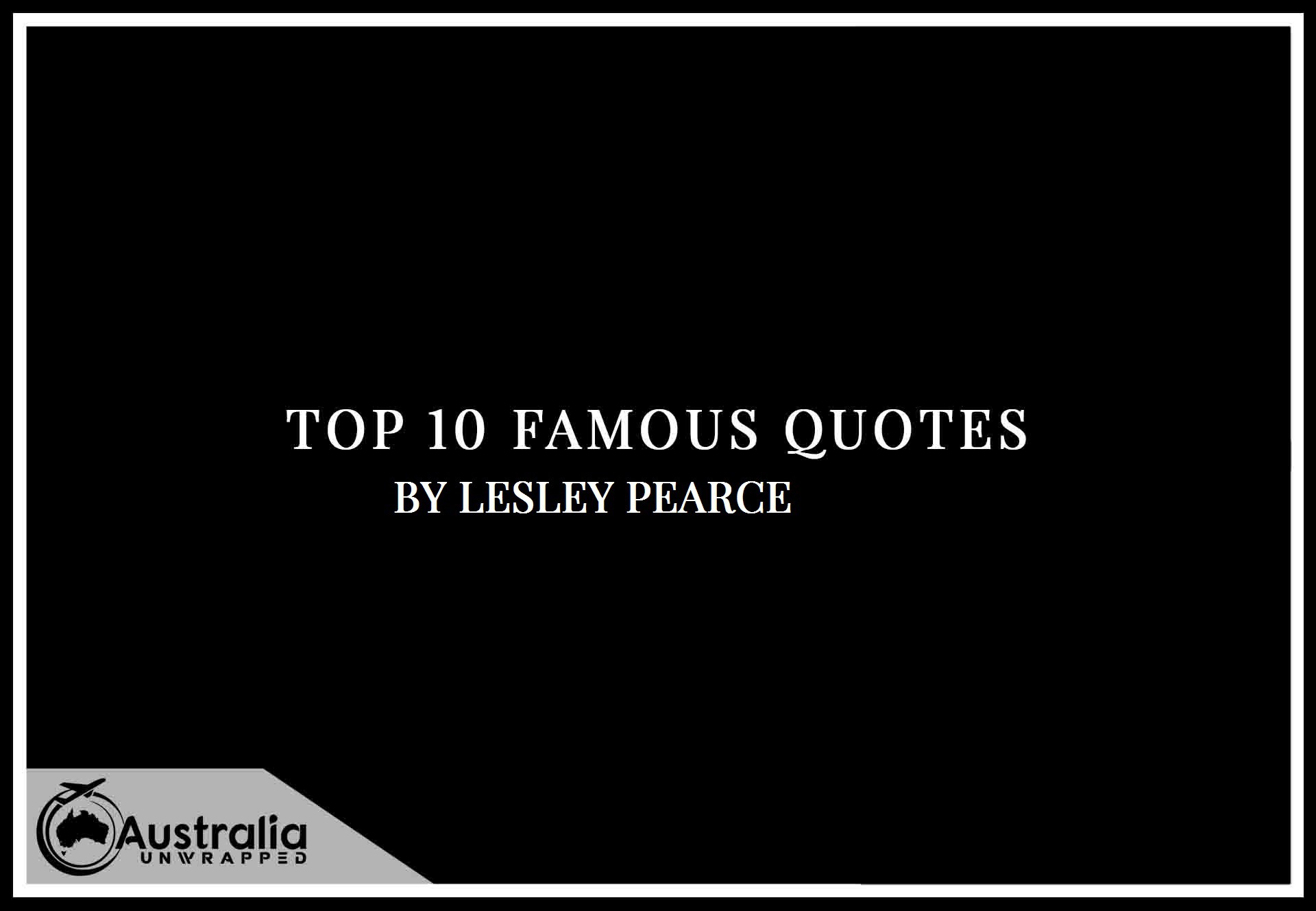