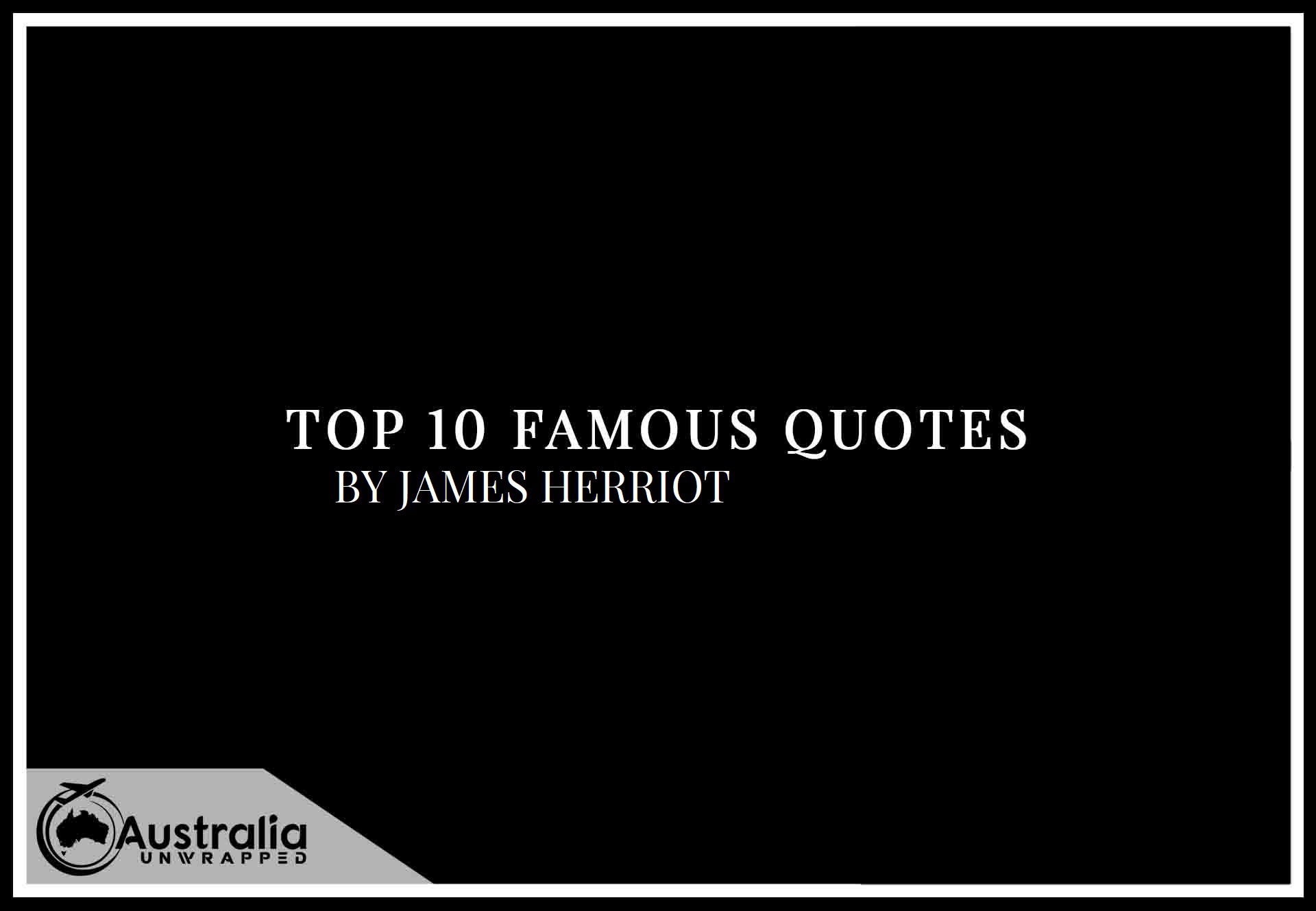 Love reading? Then it’s likely you will love a good quote from your favourite author. This article covers James Herbert’s Top 10 Popular and Famous Quotes that we at Australia Unwrapped have collected from some of his greatest works. James Herbert quotes to remember and here you will find 10 of the best. A memorable quote can stay with you and can be used along your journey. Choosing James Herbert’s top 10 quotes is not easy, but here they are:

“The photographer was lost for riposte, obvious though it should have been; instead he turned to run. At least his mind did. In fact, his mind had already scooted down the Broad Walk and was clambering over the railings at the end, whereas his body had remained rooted to the spot. With some effort he looked down at his feet as if to reprimand them. They refused to take notice.”
― James Herbert, Creed

“ Reborn.
I screamed and the scream woke me.
My head felt as if it would explode with the new knowledge. I wasn’t a dog; I was a man. I had existed before as a man and somehow I had become trapped inside an animal’s body. A dog’s body. How? And why?”
― James Herbert, Fluke

“Terror was the key, of course, for there’s a fine line between paralyzing dread and galvanizing fright.”
― James Herbert, Creed

“He never walked away from a problem, but occasionally liked to bury it and dig it up later.”
― James Herbert, The Fog

“Still, that was the city, a great big filthy breeding-place for vermin – animal and human.”
― James Herbert, Lair

“To be haunted is to glimpse a truth that might best be hidden.”
― James Herbert, Haunted

“Life is full of crises, we all know that. It’s how we learn, how we grow. They help form character, mould the man (or woman), as it were. As an opposite to good times, they even help us appreciate life a little more; and a person without strife is a person without passion, for trauma both tests and strengthens moral fibre, becomes a measure of human depth. There is no adversity on this earth that cannot be overcome with fortitude and positive will.”