Skip to content
You are here:Home / Jack Whyte’s Top 10 Popular and Famous Quotes 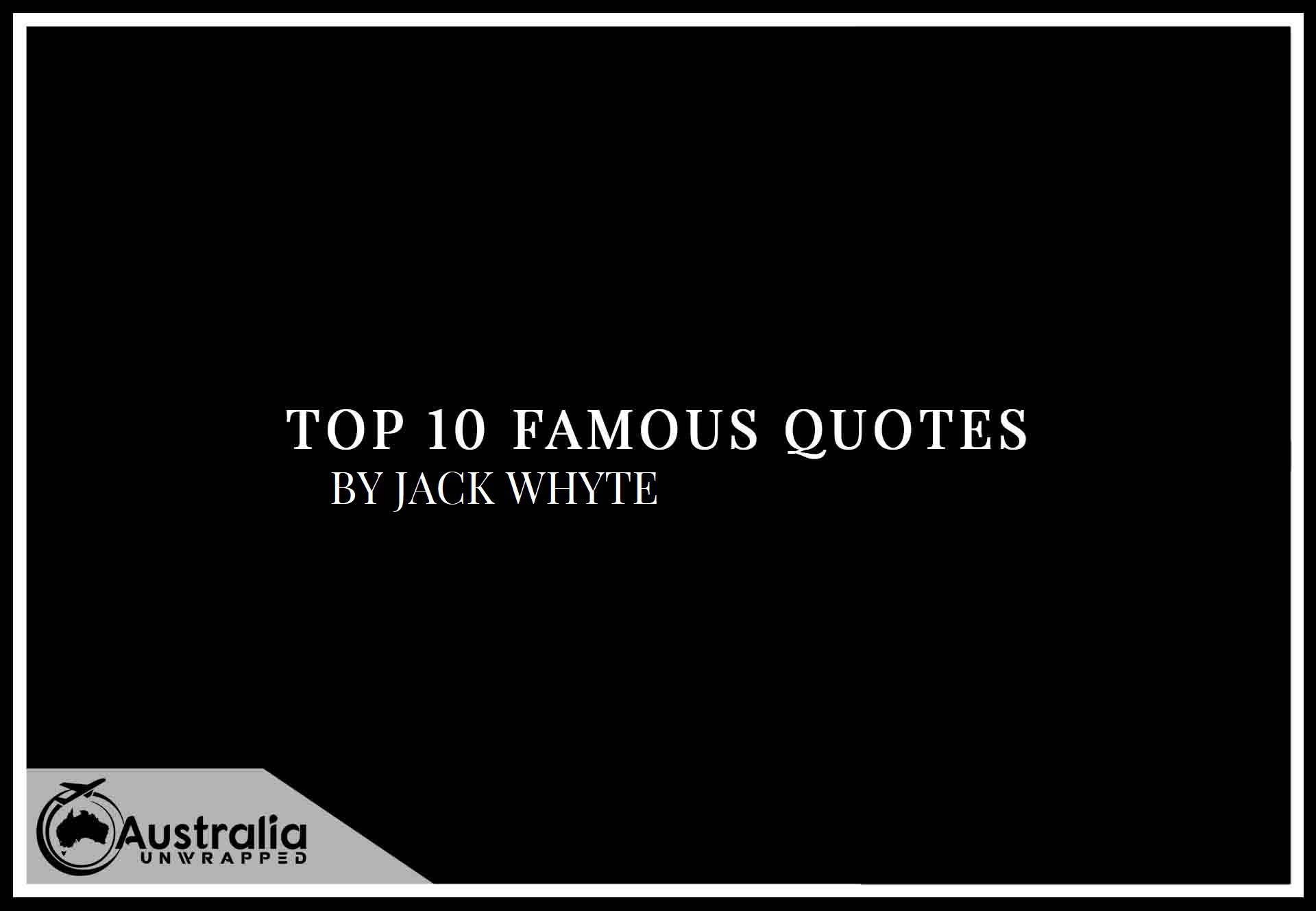 Love reading? Then it’s likely you will love a good quote from your favourite author. This article covers Jack Whyte’s Top 10 Popular and Famous Quotes that we at Australia Unwrapped have collected from some of his greatest works. Jack Whyte quotes to remember and here you will find 10 of the best. A memorable quote can stay with you and can be used along your journey. Choosing Jack Whyte’s top 10 quotes is not easy, but here they are:

“Square wheels are hard to sell”
― Jack Whyte, The Skystone

“The wind that seemed to blow endlessly from the north at this time of year had a malevolence, a concentrated hostility, that made it different from any other wind in the world. It came buffeting and blistering south out of the hills, its force twisted and compressed by their contours, and slapped hard against the fifteen-foot-high surface of the Wall, to be sucked down like cataract water into the ten-foot ditch below and then spewed back up and over and between the battlements with an erratic violence that could panic a man by snatching the air out of his mouth as he tried to breathe.”
― Jack Whyte, The Skystone: The Dream of Eagles Vol. 1

“Their sudden intimacy was like the explosive combustion that engulfs and consumes a moth that has fluttered too close to a candle flame; a completely unexpected turn of events that took both of them unawares and swept them irresistibly up and out of themselves as it hurled them into each other’s arms.”
― Jack Whyte, Uther

“She knew exactly how he was feeling, because experience had taught her that the kind of excitement she was feeling at that moment was never, ever one-sided. On the contrary, she knew that it was born of acute and mutual anticipation, and she knew, too, that it would not be denied.”
― Jack Whyte, Uther

“In the space of a few, bright years, something new stirred in this land; something unprecedented; something wonderful; and men, being men, perceived it with stunned awe and then, being men, destroyed it without thought, for being new and strange.”
― Jack Whyte, The Saxon Shore

“A man is a fool to live in hopes of a better tomorrow. I have a thousand, better ways today to spend what time remains ahead of me, and I have brighter, lighter and more pleasant places in which to spend it.”
― Jack Whyte, Uther

“My admiration for Britannicus grew as I watched the uncomplaining manner in which he accepted the injustice and the inefficiency and inconvenience being heaped upon him by incompetent superiors.”
― Jack Whyte, The Skystone: The Dream of Eagles Vol. 1

“I suspect that much of life is like that. We seldom see what is closest to our eyes.”
― Jack Whyte, Uther

“Magic, after all, is no more than the product of knowledge others don’t share.”
― Jack Whyte, The Skystone: The Dream of Eagles Vol. 1

“I knew even then, the first time that I saw you, that I loved you.”
― Jack Whyte, Uther

10 quotes by Jack Whyte there you go! It’s never an easy task picking the best quotations from great writers, so please if you disagree or have more to add, please comment and share your opinions. My 10 greatest Jack Whyte quotes will likely be different from yours; however, that’s the best thing about them, each quote can mean something different to each person. So don’t wait, comment and shares your best Jack Whyte Quote.

“[What is honor]—I suspect that if, after reading this book, you were to go and ask the question of your friends and acquaintances, you might experience some difficultly finding someone who could give you, off the cuff, an accurate and adequate definition of honor. Those who do respond will probably offer synonyms, digging into their memories for other words that are seldom used in today’s world, like integrity, probity, morality, and self-sufficiency based upon an ethical and moral code. Some might even refine that further to include a conscience, but no one has ever really succeeded in defining honor absolutely, because it is a very personal phenomenon, resonating differently in everyone who is aware of it. We seldom speak of it today, in our post-modern, post-everything society. It is an anachronism, a quaint, mildly amusing concept from a bygone time, and those of us who do speak of it and think of it are regarded benevolently, and condescendingly, as eccentrics. But honor, in every age except, perhaps, our own, has been highly regarded and greatly respected, and it has always been one of those intangible attributes that everyone assumes they possess naturally and in abundance. The standards established for it have always been high, and often artificially so, and throughout history battle standards have been waved as symbols of the honor and prowess of their owners. But for men and women of goodwill, the standard of honor has always been individual, jealously guarded, intensely personal, and uncaring of what others may think, say, or do.” 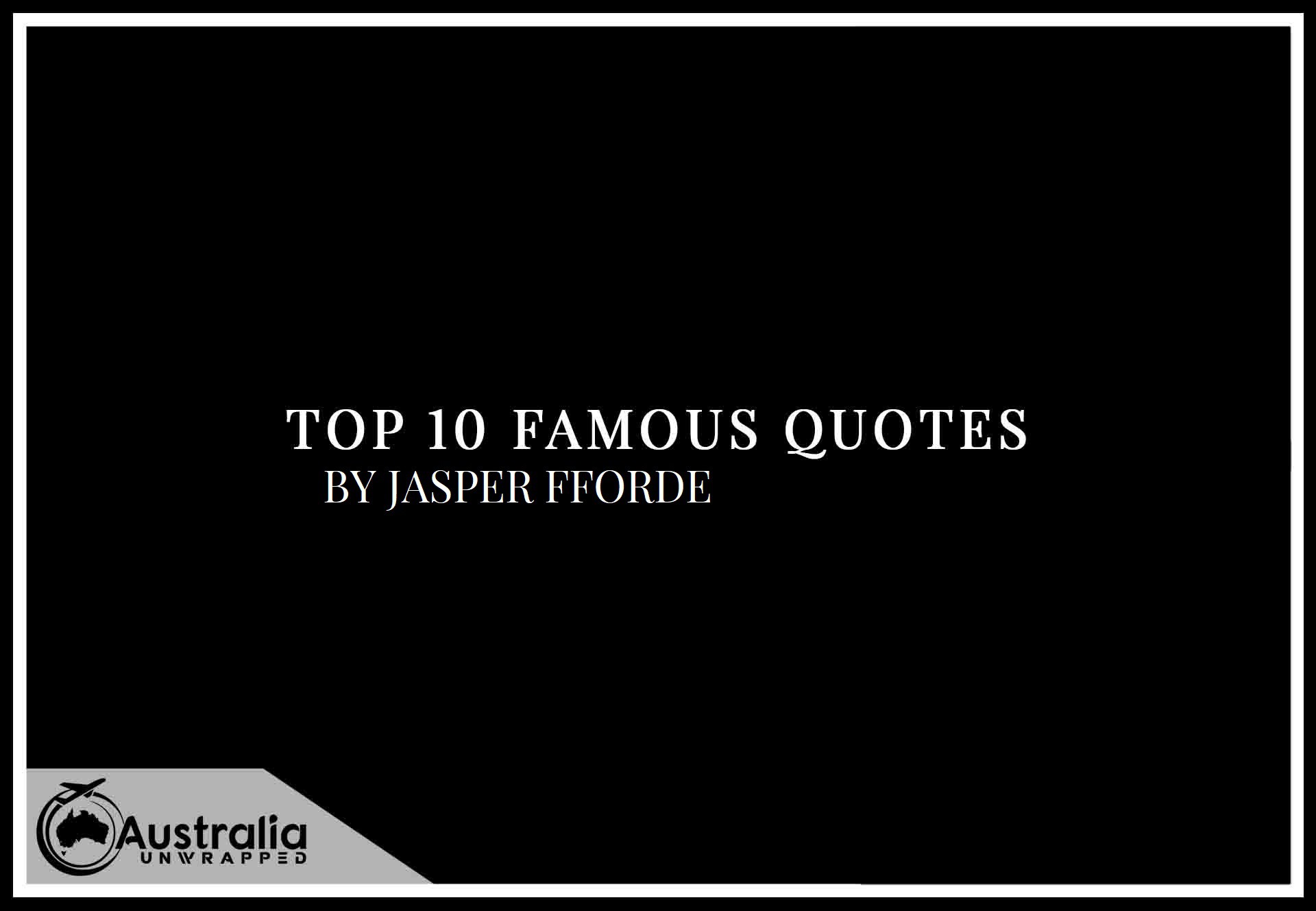 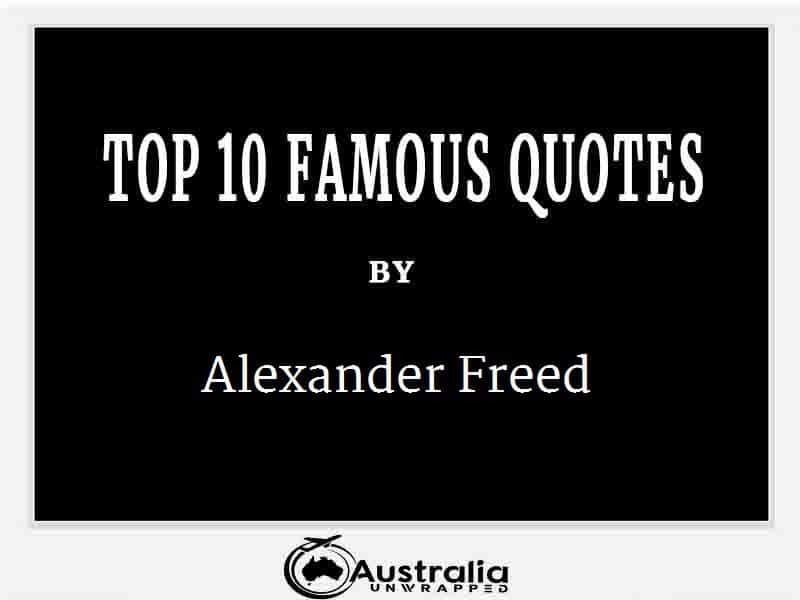