Skip to content
You are here:Home / Jack Silkstone’s Top 10 Popular and Famous Quotes 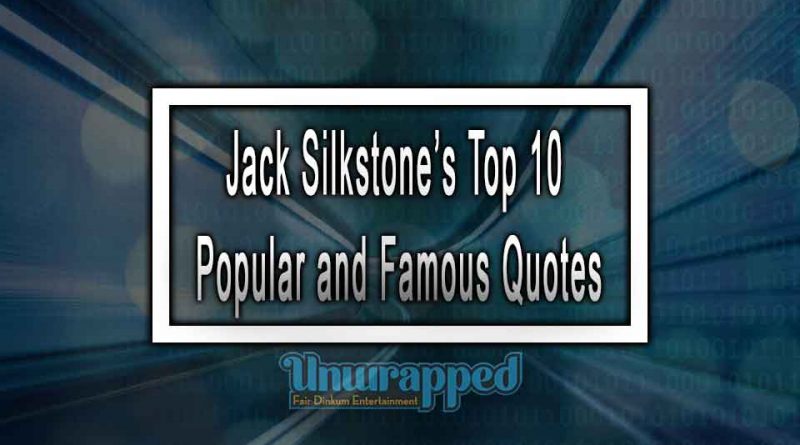 Love reading? Then it’s likely you will love a good quote from your favourite author. This article covers Jack Silkstone’s Top 10 Popular and Famous Quotes that we at Australia Unwrapped have collected from some of his greatest works. Jack Silkstone quotes to remember and here you will find 10 of the best. A memorable quote can stay with you and can be used along your journey. Choosing Jack Silkstone’s top 10 quotes is not easy, but here they are:

“He stood for a few seconds watching the corpse spasm and shock hit him hard like a punch to the stomach. Fuck! That could have been me, he thought. Mirza grasped his arm, dragging him to his senses. The Indian lectured, “Sir, you can’t always rely on yourself. A single straw is useless, but together, many straws make a broom.” What? Broom? His thoughts muddled, Bishop rubbed at his throat, leaning wearily on the soldier. “Is that the same straw that broke the camel’s back, Mirza?” he croaked. “What are you, a fucking philosopher now?” His words sounded ungrateful but the expression on his face told a different story. “Thanks, mate.”
― Jack Silkstone, PRIMAL Unleashed

“Where do I find Simeon Isayev?” He pointed the weapon directly at the chief enforcer’s face. “Fuck you!” the man slurred, his jaw broken. The pistol sneezed and the Russian screamed as the heavy slug tore his kneecap out. He collapsed to the ground. Ice had his own pistol out and was covering the other men. “You’ve got another knee, then I start on the elbows. We can do this all day,” said Bishop. “He’s at the office; it’s in the industrial area,” the man whimpered. “What’s the address?” The Russian rattled it off.”
― Jack Silkstone, PRIMAL Origin

“It might be better for me to stay in the vehicle,” he said. “We don’t want to appear overly intimidating to these men.” No chance of that, thought Bishop, you look like the Indian version of Elton John. “Should be OK, sir. They’ll probably respect an officer of your rank.” “Yes, good point, lieutenant,” the senior officer replied unconvincingly, adjusting the beret perched on his balding, perspiring head.”
― Jack Silkstone, PRIMAL Unleashed

“They were all wearing grubby, torn jeans and sported the usual talismans and charms to ward off bullets. He smiled grimly as he noticed one of them wearing a bright-red life jacket over his bare torso; some of the Africans had strange ideas regarding protective equipment.”
― Jack Silkstone, PRIMAL Unleashed

“directed attention to a heavy broadsword fastened to the wall. “The man who owned this sword, a Frenchman, believed it the only weapon worthy of his hand. He died with a peasant’s arrow in his chest.”
― Jack Silkstone, PRIMAL Unleashed

“Bishop wasn’t big on nightclubs; jumping around on a dance floor with four hundred people off their heads on drugs hardly seemed like fun.”
― Jack Silkstone, PRIMAL Unleashed

“The Yakuza have people in every level of government. They are part of our life. We either learn to live with it or we end up dead.”
― Jack Silkstone, PRIMAL Fury

“I might seem calm, but in my head I’ve already killed you twice.”
― Jack Silkstone, PRIMAL Fury

“Four of them got out of the SUV, all heavily built, all wearing jeans, T-shirts, and, despite the heat, jackets. “Hi.” Bishop gave them a wave. “What the fuck are you doing here?” asked their leader. He had a shaved head and looked like his diet consisted mainly of horse steroids. “I’m sorry, didn’t your man at the gate tell you? We’re from Human Rights Watch, just doing an inspection on the conditions of the camp.” “Who gave you permission to do that?” “Oh I can’t remember, some guy from your headquarters.” He looked at Ice. “Do you remember his name? I think it was ‘Simon’ or something.” Ice didn’t miss a beat. “I seem to remember it was ‘Simeon.’ Yeah, Simeon.” “Simeon Isayev?” The man looked surprised. “Simeon Isayev gave you permission to come here?” The other henchmen looked at each other. “Yes, that’s correct.” Bishop smiled. “Lovely fellow.” “I don’t believe you. I’m going to call him.” “There’s really no need.” “Shut your mouth.” The thug started to dial a number on his cell phone. Bishop pulled out his false credentials. “Simeon was nice enough to give us this letter. Do you want to see it?” He stepped forward, offering the document. The Russian grunted. He had his phone to his ear with one hand and held out the other. Bishop’s punch caught him completely by surprise. It hit him square on the jaw, sending him reeling backward. He dropped his phone.” 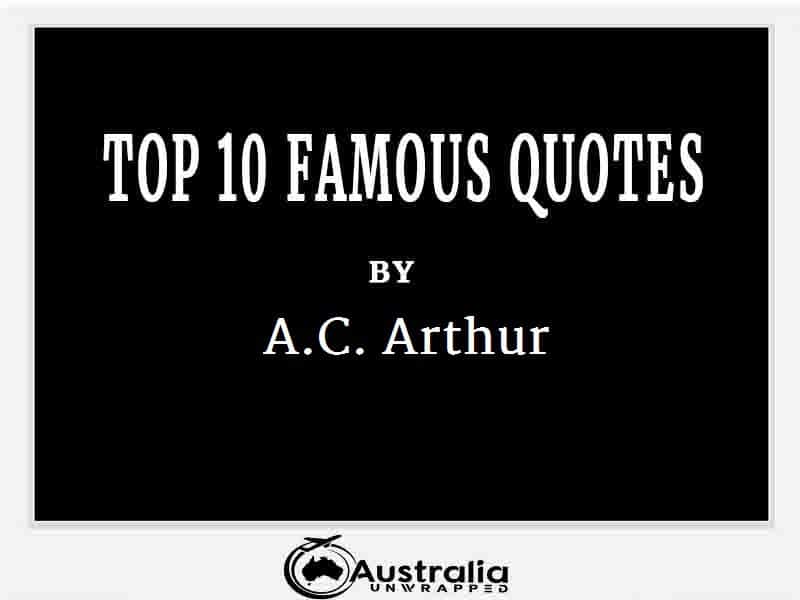 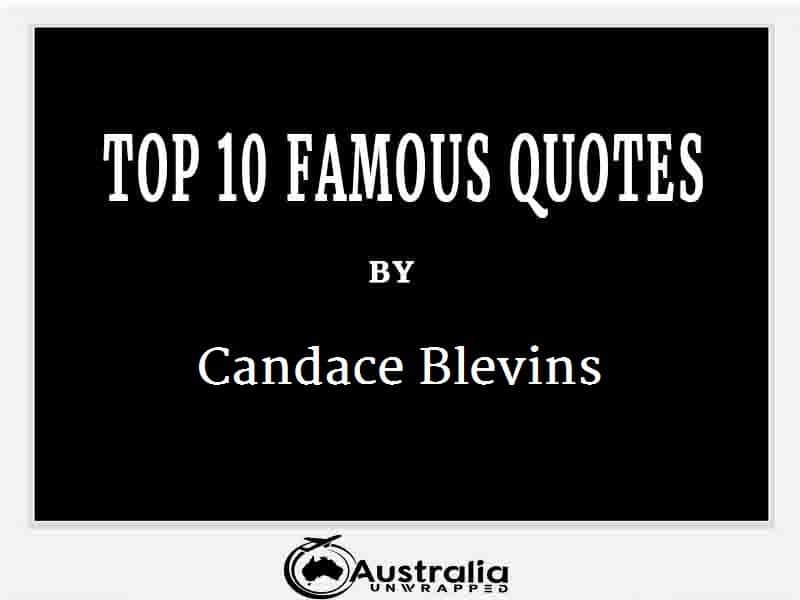