Skip to content
You are here:Home / Jack Campbell’s Top 10 Popular and Famous Quotes 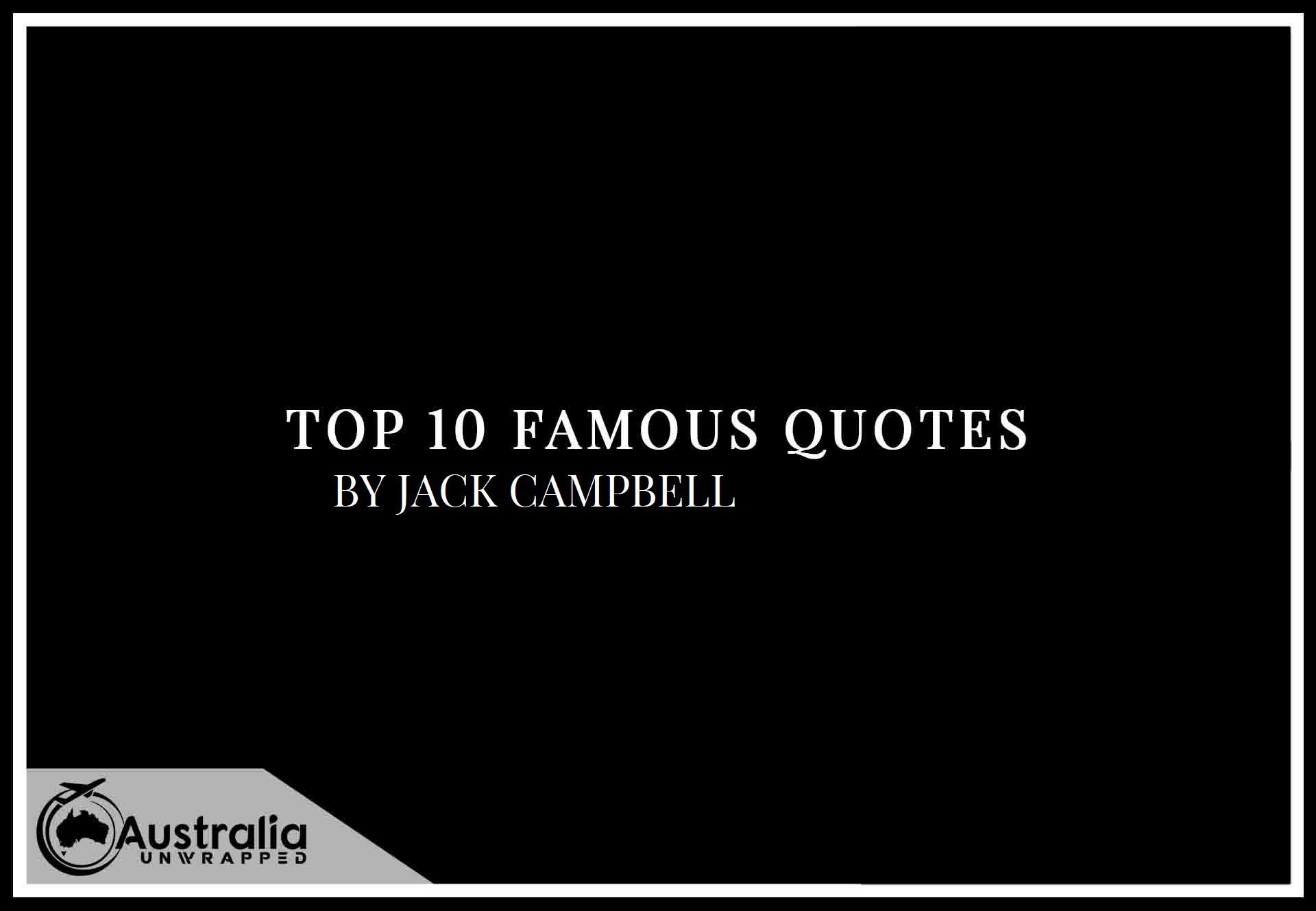 Love reading? Then it’s likely you will love a good quote from your favourite author. This article covers Jack Campbell’s Top 10 Popular and Famous Quotes that we at Australia Unwrapped have collected from some of his greatest works. Jack Campbell quotes to remember and here you will find 10 of the best. A memorable quote can stay with you and can be used along your journey. Choosing Jack Campbell’s top 10 quotes is not easy, but here they are:

“Deplorable practices adopted during the last century were repeatedly declared necessary if regrettable in order to win the war. Oddly enough, we’ve yet to win. You’d think somebody would have asked before this why the regrettable but necessary measures haven’t actually produced the promised results.”
― Jack Campbell, Courageous

“There are things we don’t do. From this moment forth, let us all ensure our every action reflects well on us and our ancestors. Let us live to the highest standards, lest we win this war only to find ourselves staring in the mirror at the face of our late enemy.”
― Jack Campbell, Dauntless

“Fast and stupid is still stupid. It just gets you to stupid a lot quicker than humans could on their own. Which, I admit, is an accomplishment,” she added, “because we’re pretty damn good at stupid.”
― Jack Campbell, Invincible

“He felt the comfort of being part of an eternal cycle symbolized by the gold strips on either side of the black mourning band he wore. Light, dark, light. The dark was just an interval.”
― Jack Campbell, Relentless

“Security is not a license for people in authority to hide the tactics they would never openly admit to using.”
― Jack Campbell, Invincible

“Sagas wouldn’t be interesting if terrible things didn’t happen to the people in them.”
― Jack Campbell, Valiant

“I need to stop getting into situations where all my options are potentially bad.”
― Jack Campbell, Dauntless

“You can’t win unless you try to win, but you can lose by trying not to lose.”
― Jack Campbell, Relentless

“Desjani pulled out a ration bar. ‘Hungry?’ she asked Geary.

I had something earlier. Is that a Yanika Babiya?’

A chicken curry ration bar? How are they?’

Taking a small bite, Desjani chewed slowly, pretending not to be aware that everyone on the bridge was watching her instead of staring at the representation of the alien hypernet gate. ‘It’s definitely got curry in it. Spicy, not so much. Some of the other stuff tastes like chicken.’

That doesn’t narrow it down too much, does it?’ Geary said.

Every kind of meat in a ration bar tastes like chicken, Captain,’ Lieutenant Castries suggested. ‘Except the chicken.’

So this can’t be chicken because it tastes like chicken,’ Desjani concluded.” 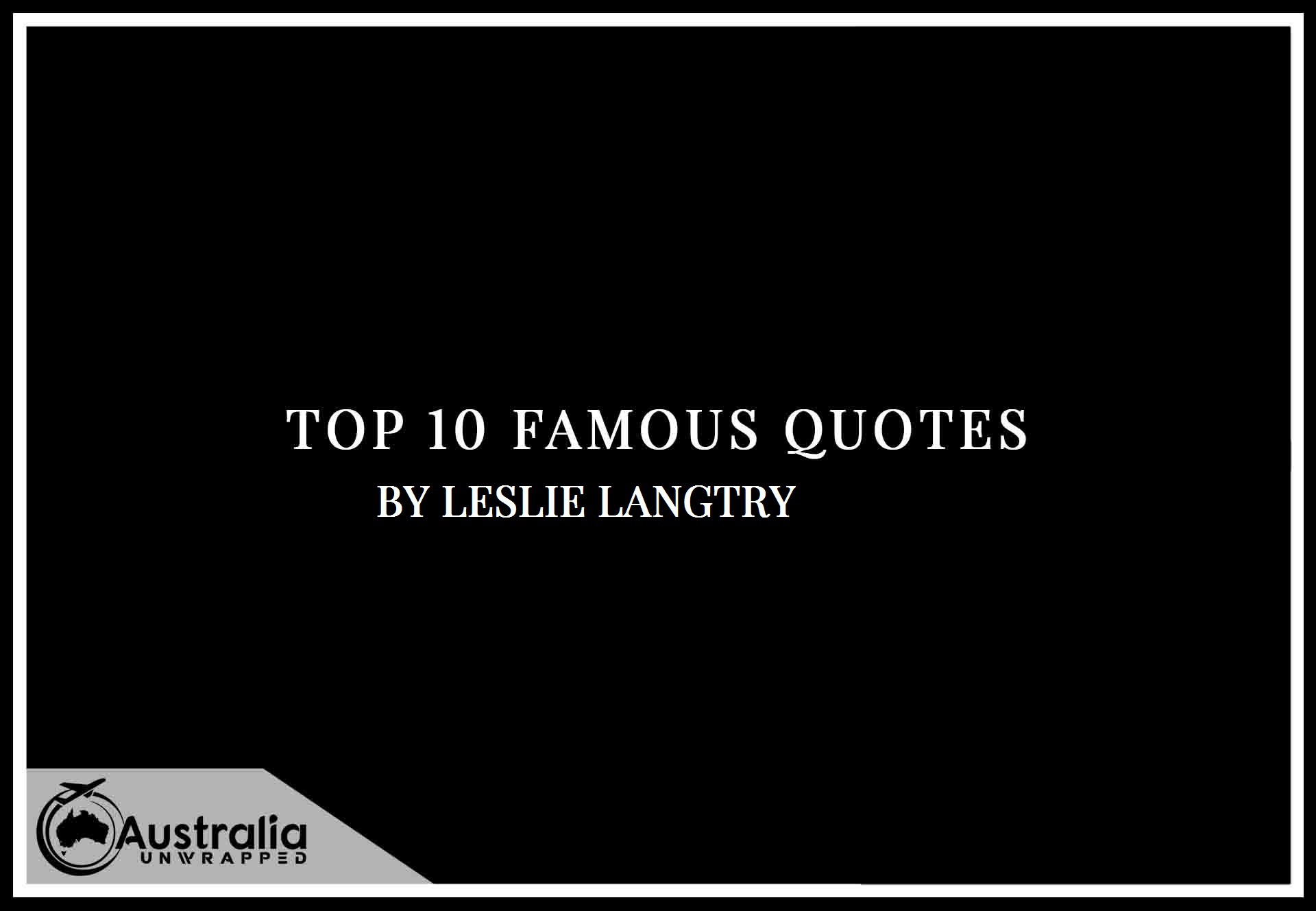 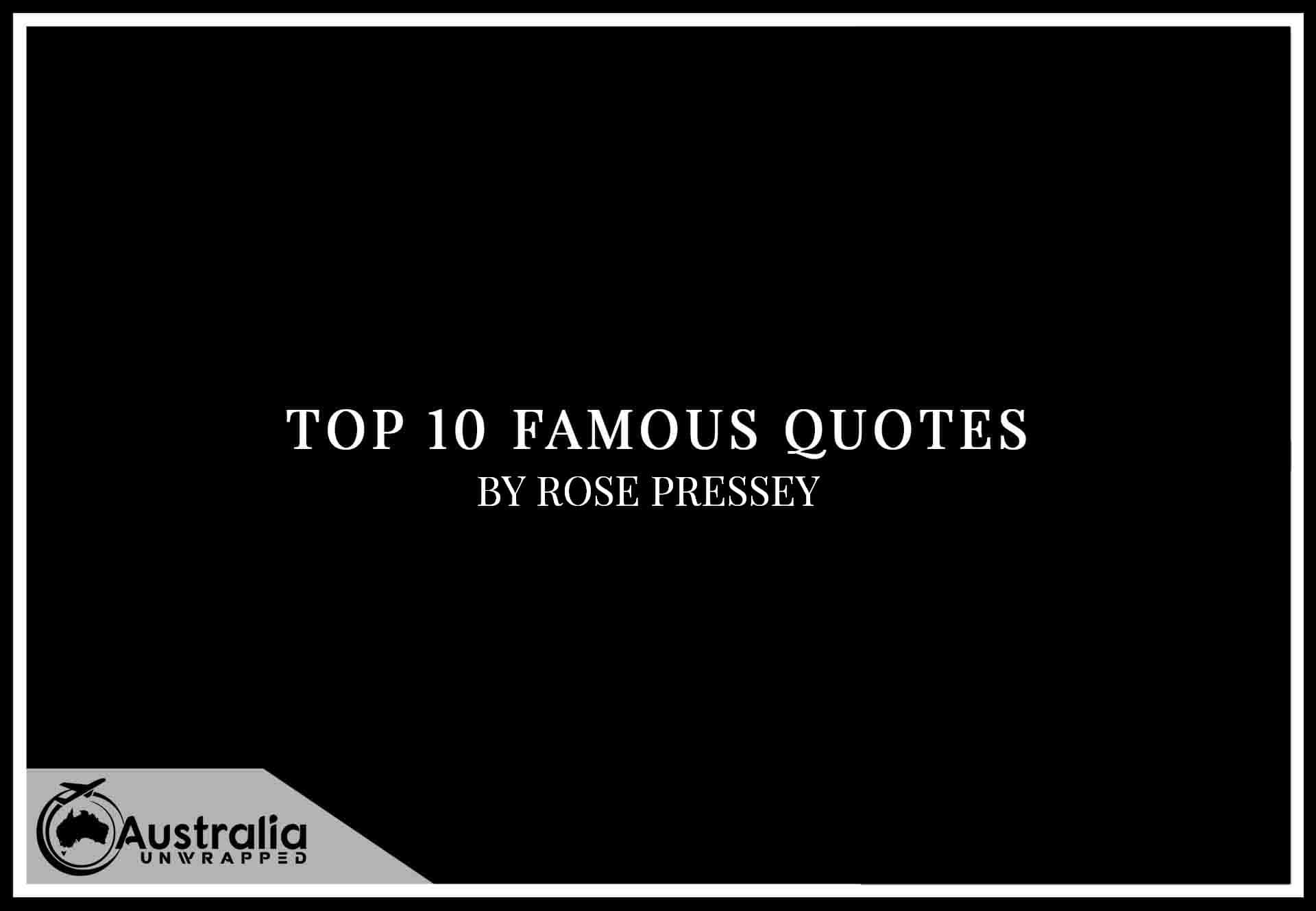