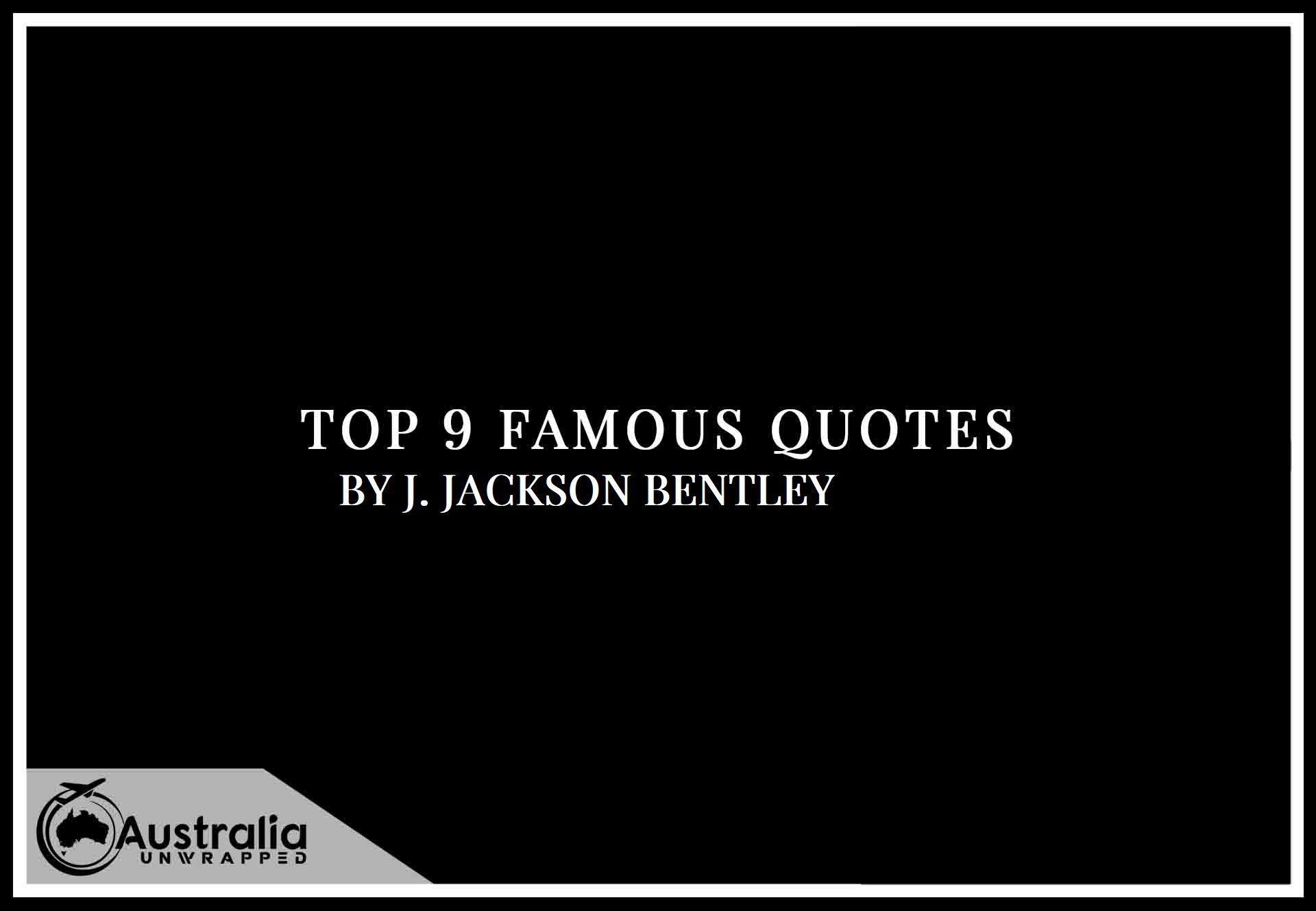 With three technical books and seven novels, Jackson Bentley has been a prolific writer since 1994. Described by critics as “a taut and tense thriller” (48 Hours) and “does for soccer thrillers what Dick Francis did for racing thrillers” (Final Whistle), the novels are available on Amazon.

The first Dubai-based thriller he wrote was Shadow of the Burj, and the second was Lure of the Falcon. Bestselling thrillers from Fidus Books are 48Hrs, Chameleon, and Fogarty, based on the 2011 London riots. Ring-Ring reveals a young Dee Conrad, followed by Remnants of Deceit, a City of London Heist Thriller, and Follow The Leader, a sequel.

More from the Author: https://amzn.to/3BSpZmO

“Tallgarth Manor, Stratfield Turgis, Hampshire. 2003 Gil, as she was now known to her colleagues had returned to the family home, not to see her parents but to see Uncle Nick. He was still only middle aged, almost fifty, but cancer had eaten away at his insides for years and, being a tough countryman, he had never considered seeing a doctor, until it was too late.”
― J. Jackson Bentley, Chameleon

“Doncaster Railway Station, East Coast Line. Tuesday 5pm. Gil was halfway between London and Newcastle when a text came through on her mobile phone, informing her that her premium seat on the aircraft had been confirmed. Upon her arrival at Newcastle Central Station, a limousine would be waiting to whisk her away to the Britannia Hotel at Newcastle Airport.”
― J. Jackson Bentley, Chameleon

“Toby believes that knowledge is power, and he has been proved right so many times that most of the major insurers rely on him to ensure that they never over compensate their customers.”
― J. Jackson Bentley, 48 Hours

“A Starbucks coffee shop was quickly looming on my left. The dull green lighting scheme seemed to brighten as the contrast with the naturally lit street increased.”
― J. Jackson Bentley, 48 Hours

“had let it be known to all prospective clients that the reason the Israeli Minister had been eliminated, and Mossad had been”
― J. Jackson Bentley, 48 Hours

“brilliance, tempered by laziness. Not one for unnecessary exercise, or any at all if it could be avoided,”
― J. Jackson Bentley, 48 Hours

“no-one questions the President too harshly when he controls the army and the police.”
― J. Jackson Bentley, Chameleon

More from the Author: https://amzn.to/3BSpZmO