iOS 8 vs iOS 9: At the event of WWDC 2015, Apple announced its new operating system for its devices like iPhone and iPad. Instead of improvising every feature, the company concentrated on the features which really needed improvement. The new update was more focused on performance and battery saving enhancement.

On 16th September 2015, iOS 9 was launched publically. Now users can get this updated latest version of iOS for their favorite devices.

Comparison of iOS 8 and iOS 9

Let’s have a brief look at comparison of iOS 8 and iOS 9. In this way, you can have a clear idea about improvements in this iOS 9.

In previous version of iOS, Apple introduced Helvetica Neue font. This font compromised the readability feature. So this time, Apple came up with a brand new font named as “ San Franciso “. You must be thinking where you have heard this name. This custom font has been made specially by Apple for miniature devices like Apple Watch. It means no matter how much text is small or big, the readability is going to be great. Users took little time for getting familiar with this font while using Apple Watch. But now with iOS 9, this font has been welcomed warmly.

In iOS 8, you can use search app to browse through Wikipedia, app store, messages or contacts, etc. But with iOS 9, the search experience is going to touch whole new level. In iOS 9, most intelligent virtual assistant Siri is going to collaborate with search app. It means you want to search through apps or your contacts, Siri will give suggestions based on your previous behavior. Siri can suggest best food corner or places to visit nearby your location. This virtual assistant will keep track of your past activities on your iPhone. In this way, It can have a better idea about your likes and dislikes. When you will unlock your iPhone, the first screen will show apps you use frequently. For example, you use Whatsapp or listen music quite often. Both apps will come on suggestions.

Newstand was the idea first introduced in iOS 5. In that app, subscribed magazines will appear. You could simply choose your favorite one. But iOS 9 is presenting a new way of News. With News app, you can have newsprint from different publications based on your interests. Even subscribed magazines will appear in this app, where you can read a handful of articles. This feature is exclusively for US initially. Later on, this feature will be enabled in Australia and UK.

iOS 9 is carefully designed to enhance battery life and performance. iOS 9 will save one hour more than its previous version. With saving battery mode in iOS 9, animations and push emails won’t run to save battery of three hours. 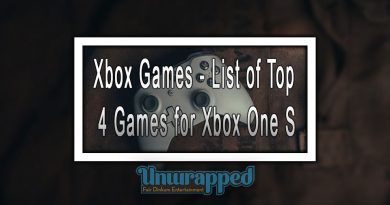 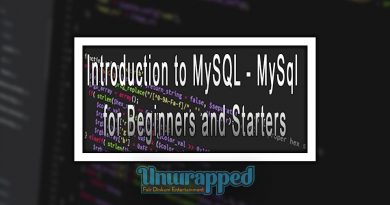 Introduction to MySQL – MySql for Beginners and Starters 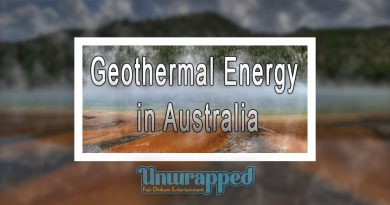