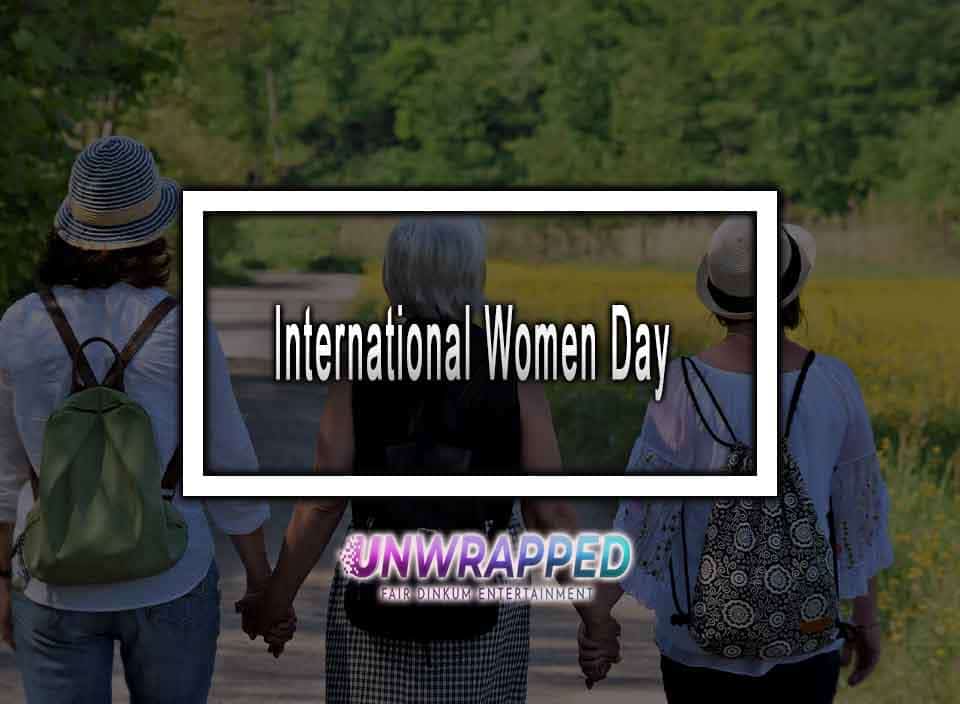 International Women’s Day is celebrated on 8th March. Women’s accomplishments and how far they’ve gone in the battle for equality in the political, cultural, and social arenas are honoured. International Women’s Day is celebrated in several ways worldwide. In many countries, women’s day is a national holiday observed socially or locally to honour and promote women’s achievements. For example, destiny Wagner Miss Earth 2021 encouraged women to explore the male-dominated profession rather than conform to the “unrealistic expectations” commonly held.

The UN celebrates the event in honour of a specific problem, campaign, and subject related to women’s rights. IWD is still characterized by demonstrations and calls for radical change in certain parts of the globe. Still, in others, notably in the West, it is primarily social and based on a celebration of femininity.

Susan B. Anthony was a political activist and a woman’s rights campaigner. She worked for the 14th Amendment after the Civil War, which was supposed to extend citizenship to all naturalized and native-born Americans, with the intention that it would include suffrage rights. Although the 14th Amendment was approved in 1868, they were still denied the right to vote. Elizabeth Cady Stanton and Susan B. National Woman Suffrage Association (NWSA)was established in 1869 to continue fighting women’s rights.The impetus for establishing an International Women’s Day can be traced back to New York City in February 1908, when thousands of women who were garment workers went on strike and marched through the city to protest against their working conditions. “Like today, these women were in less organized workplaces [than their male counterparts], were in the lower echelons of the garment industry, and were working at low wages and experiencing sexual harassment,” says Eileen Boris, Professor of Feminist Studies at the University of California Santa Barbara.

Women in the early 1900s faced income disparities, a lack of voting rights, and were overworked. In 1908, 15,000 women marched through New York City to demand their rights in reaction to all of this. Do you know? UN marked the first National Women’s Day in 1909. Until 1913, the world held it on the final Sunday of February. The 1960s saw the birth of the women’s liberation movement, culminating in the passing of the Voting Rights Act. This Voting Act gave all women the right to vote. Feminism and the battle against gender injustice revived as the internet became more widely used. Every year, we commemorate International Women’s Day with the hopes of achieving a truly equal society.

In honor of the anniversary of those strikes, which were ongoing for more than a year, a National Women’s Day was celebrated for the first time in the U.S. on Feb. 28, 1909, spearheaded by the Socialist Party of America.

Led by German campaigner and socialist Clara Zetkin, the idea to turn the day into an international movement advocating universal suffrage was established at the International Conference of Working Women in 1910. Zetkin was renowned as a passionate orator and advocate for working women’s rights, and her efforts were crucial to the day’s recognition throughout much of Europe in the early 1910s.

It may appear like we have come a long way already. However, despite significant progress, a recent survey of 145 countries found that there is still a gender disparity. Iceland has the highest levels of achieving economic equality, educational achievement, health and survival, and political empowerment.

However, in certain countries, Yemen, women are only regarded as half-witnesses in court hearings. In addition, women are not allowed to leave the house without their husband’s consent. IWF was founded to achieve gender equality worldwide because the increasing global awareness of women’s situation serves to uplift all women.

When was the International Women's Day Recognized by the UN?