International Dance Day Around the World in 2023 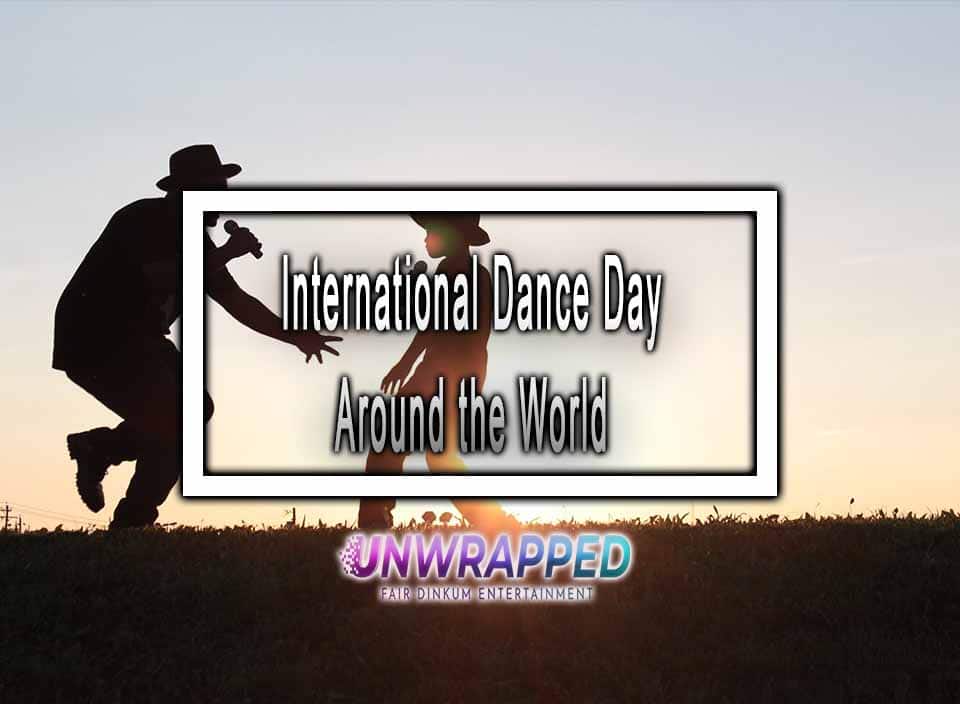 Hosting events and festivals around the world, it aims to promote participation and education in dance. At the same time, it acts as a wake-up call to governments and political leaders who might not recognise the value of dance

UNESCO officially recognizes ITI as the event’s originator and organizer. Since 1982, a great dance celebrity has been chosen each year to submit a statement for International Dance Day. ITI also organizes a major event in a chosen host city, with dance performances, educational workshops, humanitarian initiatives, and speeches by ambassadors, dignitaries, dance stars, and the year’s Message Author. The day is a potential celebration for those who recognize the worth and importance of dance as an art form. However, the day is the wake-up call for governments, lawmakers, and institutions that have yet to acknowledge its relevance to the people.

Although dancing has been practised for thousands of years, the formal Dance Day celebrations began in 1982. The event could not have started at a better moment, with Flashdance hitting the big screen the following year. After all, millions of people worldwide discovered their newfound enthusiasm for the arts just after leaving the theatres. The yearly festival has been open to both amateurs and professionals from its inception, inviting participants to enjoy their favourite styles and routines while also increasing their knowledge by embracing various dances and cultures. While enjoying the fun novelty dances and comic rituals, you may be astounded by the skill of other dancers. For the most part, the inevitable blunders that occur when learning new dances are a source of amusement while also providing an excellent opportunity to gain new skills.

On International Dance Day, the only strictly adhered to custom is dancing, dancing, and more dancing! It’s probably the only day you’ll be able to break into spontaneous dance in the middle of the street without being chastised. The entire mood of the day is one of letting go and dancing to your favourite tunes. Dance parties and contests are trendy nowadays, allowing everyone to feel like they’re in a “Step Up” film. Serious dancers take over the floor, with some even demonstrating innovative dance sequences that are no longer fashionable or from foreign countries. People enthusiastically take advantage of fantastic membership discounts offered by dance studios. What are the chances? You have an opportunity to be the next Patrick Swayze!

Today is the day to widen your horizons, regardless of your ability level! Try a new dancing style that you haven’t tried before. Beautiful costumes, vibrant colours, and spectacular sets are standard features of dance performances. Do you know? Lion King, the highest-grossing Broadway play, has been viewed by nearly 100 million people.

Even if you can’t make it to a performance today, the International Theatre Institute’s website has footage of dance forms worldwide. Dance classes can begin as early as the age of three. Those that love it and continue with it have a variety of advantages, including increased physical fitness, increased self-confidence, enhanced ability to listen and absorb instructions, and a stronger drive to persevere.

The International Dance Day was started by the Dance Committee of ITI in 1982.

International Day For Monuments And Sites