In Late 2022, A New Main Series Pokémon Game Will Be Released 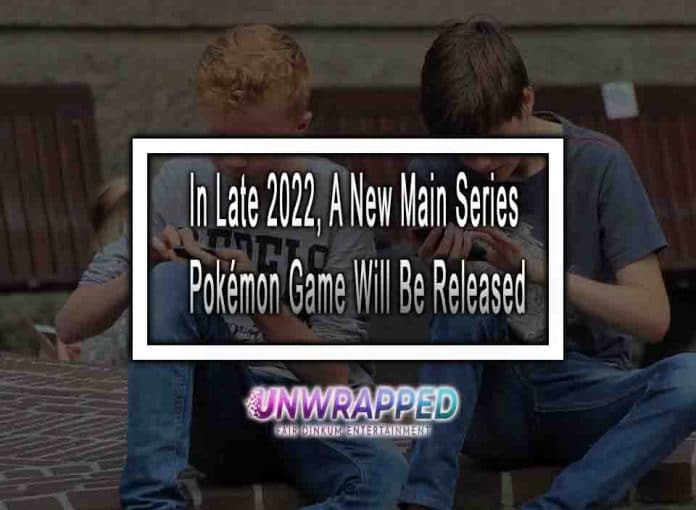 In 2022, Pokemon Is Doing Better Than Ever, With Legends: Arceus, Upgrades To Side Games, and Scarlet And Violet To Round Off The Year

After “Pokémon Sword and Shield” was released in late 2019, a Pokémon Presents show on February 27th unveiled “Pokémon Scarlet and Violet,” the latest edition in the main series of Pokémon games. In late 2022, Nintendo Switch games are likely to be published.

Here’s the link to the theatrical trailer:

The aesthetics appear to be comparable to the recently released (and extremely enjoyable) “Pokémon Legends: Arceus,” but the trailer may not depict actual gameplay, so it’s still unclear whether we’ll see over-world Pokémon again (that implementation worked in “Arceus,” but please don’t pull a “Pokémon Let’s Go”). However, the trailer’s YouTube description reads, “Welcome to the wide world of Pokémon” thus, perhaps this game will be inspired by “Arceus.”

Magnemite, Lucario, Hoppip, Drifloon, Combee, Meowth, Pikachu, and other familiar Pokémon appear in the teaser. Still, the only new Pokémon are the generation nine starters, who have yet to be announced. (Update: These new buddies are apparently Sprigatito, a “capricious, attention-seeking Grass Cat Pokémon,” Fuecoco, a “laid-back Fire Croc Pokémon who does things at its own pace,” and Quaxly, an “earnest and neat Duckling Pokémon.”)

We’ve got a peculiar triumvirate on our hands. A cute little grass kitten, an apple-shaped fire-type dinosaur, and a water Pokémon that looks just like Donald Duck — don’t tell Disney’s legal department.

In other Pokémon news, the show reported that Pokémon from the Alola area would now appear in “Pokémon Go,” that “Diamond and Pearl” and “Arceus” will receive minor improvements, and that “Pokémon Unite” and “Pokémon Masters EX” will receive new playable Pokémon.

Check Out: Stranger Things Season 4: Is It True?

After the release of Let’s Go Pikachu and Eevee on the Nintendo Switch in 2018, Pokemon became more popular than ever. Still, fans were dissatisfied with the formula becoming stale, which persisted to November 2021’s Brilliant Diamond and Shining Pearl. Legends: Arceus significantly revolutionized the gameplay for the better and blew fans away, even though expectations could only go up from here. The game’s plot and world design are still missing, so many thought it to be a good warm-up for the future games in the series, but no one expected them to be released in the same year. Pokemon Scarlet and Violet have the potential to take Pokemon fandom to new heights and usher in a new age of Pokemon if all goes according to plan.

2022 is a fantastic year for the series, riding high on the success of Pokemon Legends: Arceus, which was released in January. Pokemon fans that prefer the main games, side games, or anime will all have something to look forward to when Pokemon Scarlet and Violet are released.

You May Also Like: Pokemon: The 10 Biggest Hidden Secrets (Across All Games)