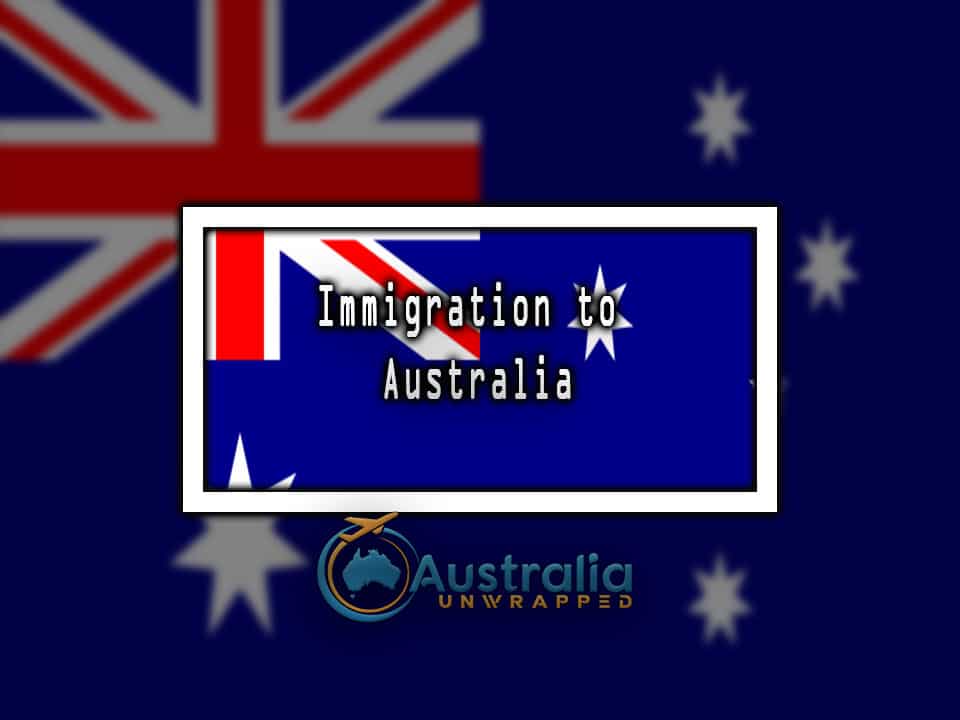 The top immigrants to Australia are from the UK, New Zealand, China, Italy and Vietnam which constitute about 22% of the total Australian population. Australia’s Net Overseas Migration (NOM) rose from around 143,000 migrants in 2004–05 to around 239,000 migrants in 2011–12.

The cosmopolitan character of global cities like Sydney and Melbourne added to the physical beauty of the Australian coast and attracted many global corporations to locate their Asian regional headquarters in Australia, a dynamic injection into Australia’s innovative economic capacity. Research shows that the GDP of Australia have improved because of the high professional screening of immigrants entering Australia. The economy is boosted by selecting immigrants based on the skills they possess which are needed in Australia. Migrants generally do not have the same education or wealth as existing Australian residents and since more emphasis is given to students and skilled migrants they tend to bring in higher education and skill levels leading to increased economic benefits to both them and existing citizens. Another positive aspect is the mitigating of the aging population. Migrations do not just add population, but also adds younger workers resulting high work rate, and because of higher education levels, they participate more in research and development of the country.

They are several types of visas available to immigrants. The most important ones among these are skilled and temporary work (subclass 457). The skilled scheme provides permanent residency to those individuals whose sets of skills are those required in Australia, on the other hand, the temporary work scheme allows businesses, that cannot find an Australian citizen to complete the skilled work, to sponsor a migrant worker. The visa is eligible for up to four years. Other notable schemes include family, student, visitor and humanitarian.

The most helpful of all these schemes is subclass 457. With countries competing to be the best in the world in business economy and science a country needs a wide range of manpower with varieties of skills Australia comparatively has a small population and there are a lot of businesses that cannot find an Australian citizen to complete the skilled work thus these works are completed by immigrants who help keep Australia in the race. Even with all these benefits the local authorities and media keep a narrow mind and focus only on the negative impacts of immigration and present it, making the local people feel insecure with jobs and education leading to several clashes and tensions between locals and immigrants.

See This: Marriage Immigration to Australia

But overall immigration always had a positive impact on Australia and made it a more powerful nation socially and economically. By 2050 migration will be contributing a whopping$1,625 billion to Australia’s GDP. Migration will ensure that Australia always remains a highly-skilled nation with a stable economy.

Also See: Is Australia Really that Racist or it’s just the Media that troll Australia?