Huawei Mate 8 Review: Huawei has made an extreme buzz in the market with stylish design smartphones. On regular short intervals, Huawei is releasing the new smartphone. The major issue with Huawei’s smartphones is a great design, but poor software. In fact, users started asking do we ever going to have a stylish phone with strong software! Let’s see what Huawei got this time!

Today, we are going to review latest Huawei Mate 8. It is the latest flagship offered by Huawei.

Just look at the previous devices of Huawei like Ascend P8 and Mate S. One thing is common among them that is stylish outlook! The design and idea are pretty much inspired by big brands like Apple. I am saying because you will find metal, glass and top notch components in Huawei design.

Mate 8 is no exception. It has followed the same pattern. The most ravishing part is the design as the sides are chamfered. What does that mean! It means Mate 8’s edges will reflect light from far away. This is the smart trick to attract the people. The edges pretty much curved. Not too much, but enough to enhance the handling of mobile. Honestly, Mate 8 is large phone, but really comfortable to handle.

We expect Mate 8 to be heavier as per its size. But it features 185g only which is lighter to hold.

The features of Mate 8 are pretty much impressive. But when it comes to display, it is not up to the mark. I have main issue with older technology. We don’t get to use QHD like Xperia Z5. It only features 1080p. We must think, we are living in 2016! QHD is demand of users!

Don’t get afraid, the screen is good. But we expect a higher technology level! The display is sharp as per the technology. You won’t face issues of brightness. But again competitors are offering much more than this.

The Users complain about whites and reds. Whites are coming with pink finish, that cannot be acceptable. While red has more brightness that required. In case of black, it works fine.

The main issue is with software. I don’t know why every Huawei mobile has awful software skins. Users were happy about the last edition of skin inspired by Google android. But now we have to bear native and confusing UI elements. The skin is a merger of Android and iOS. Strange but True! In my opinion, Huawei has put so many elements in one thing with poor organization.

But on the positive side, we have the freedom to run the latest version of Android.

No doubt, Mate 8 is one of the fastest smartphones. That is absolutely true!

It runs on Huawei’s built in processor. That is Kirin 950 octa-core processor. This 64 chip includes four 2.3GHz and four 1.8GHz cores. Ultimately, It is fastest device. To support such high specifications, 3GB RAM does the job.

Well, we have a 16megapixel camera here. In terms of resolution, it is pretty good. It features optical image stabilization, auto focus and f/2.0 aperture. Well, the performance of the camera is not impressive. For unknown reasons, it slows down sometimes.

In daylight, the quality of pictures is decent. But in the night, the picture quality is not uniform. We cay say, the camera is not the strong point of Mate 8.

Well, the battery is the strong point of Huawei Mate 8. We got 4,000 mAH battery inside Mate 8. Unlike, its competitors, the battery is impressive. No other rival is offering such high numbers for battery!

Amazingly, Mate 8 offers higher performance in terms of the battery than rivals. You won’t complain about it ever! The power consumption is commendable! You don’t have to charge it over and over!

Why Should You Buy Mate 8?

Honestly, Mate 8 is perfect in terms of performance and battery life. Other rivals are not featuring such high end specifications. But it has poor software. The operating system is latest Android, which is a good news. But it has a confusing skin, which got cues from both Android and iOS. Again, one more drawback, we don’t an have impressive display. Seriously, the technology is not up to the benchmark.  We can say, in the market, we have better options that Mate 8 at the same price tag! 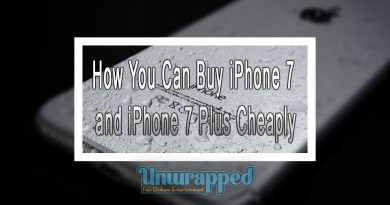 How You Can Buy iPhone 7 and iPhone 7 Plus Cheaply 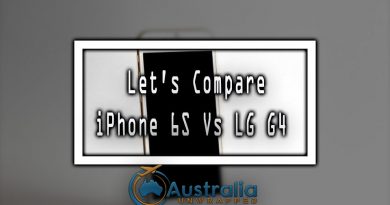 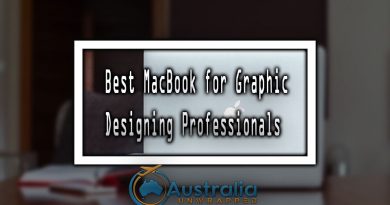