Skip to content
You are here:Home / How Much Do Big Bash Cricketers Earn? 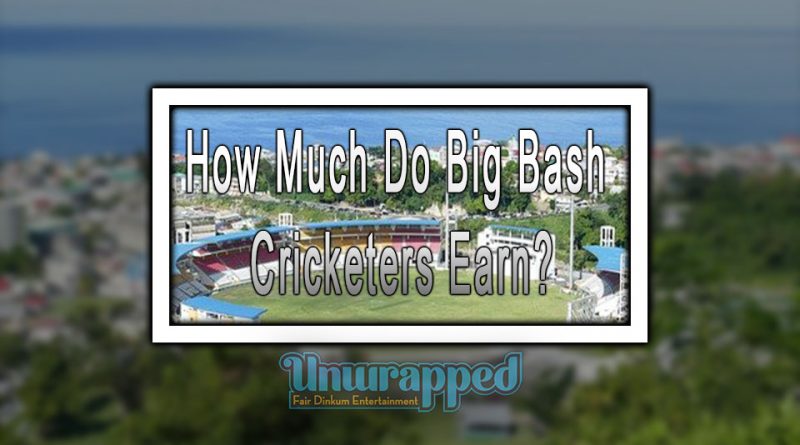 Cricket is a globally played sport that is available in a variety of formats. In professional cricket, there are 5 categories and several subcategories. Of all the forms, some of the most widely played games are Test matches and Twenty20 games. Various leagues and teams play professionally in many parts of the globe.

In Australia, one of the most popular franchises in the Big Bash League that plays in Twenty20 cricket matches. Also known as Big Bash or BBL, the league is just one of many being followed by die-hard cricket fans.

But for those who are just starting to appreciate this gentleman’s game, there are a lot of cricket terms to learn about and understand. Most people who get into cricket then follow a particular team or a specific playing format, knowing the types available can help any newbie understand the ins and outs of this much-loved sport.

As previously mentioned Test matches and Twenty20 games are generally the most popular. Though both are played professionally, these two formats vary in many ways. Those who are interested in learning more about the Big Bash League will benefit from knowing some key data.

The Low Down on Twenty20

In the sport of cricket, there are a number of forms that a cricketer can get into. One of them is the Twenty20 (T20) format, which is a cricket category that is a different kind of limited-overs. The game is by no means a part of List A, rather it is considered as an English third form cricket game that can be traced back to 2003.

In Twenty2020 cricket games, teams are given an inning each, with twenty as the maximum number of overs allowed in the match. Tournaments for Twenty20 cricket games are internationally held with domestic or local games being played in many nations that actively participate in the sport.

An example of a T20 tournament is conducted annually around April and May in India. The match is known famously as the Indian Premier League. The matches are participated by franchise teams that play to represent cities in India. Founded in 2007, IPL is the world’s most highly attended cricket league.

Big Bash League: Who are they?

Over in Australia, a Twenty20 cricket league was instituted by Cricket Australia in 2011. Known previously as the KFC Twenty20 Big Bash, the league features a total of eight franchises  that are based in the city, rather than featuring just six state teams as seen in previous competitions.  Along with the Indian Premier League (IPL), Big Bash is one of the T20 formats in the cricket league to enjoy a decent attendance of spectators.

For the most part, each state capital city has a team to represent them, except for Melbourne, and Sydney with two teams each. They are as follows:

Two of the most heavily attended cricket games are the Melbourne and Sydney Derby matches. Similarly, fans always anticipate a healthy rivalry between the Perth Scorchers and the Sixers of Sydney. Through the years, their matches have generated a lot of spectator interest, with huge crowds gathering to watch the games.

How much do cricketers in the Big Bash Leagues earn?

The standard single city franchise is allowed a maximum of 19 players per season who are under contract with the squad. This includes no more than two contracts for rookies and a max of six contracts for overseas cricket players. However, of the six overseas players, only half (3) are allowed to play in a BBL match. In the event that the original overseas cricketers withdraw or suffer an injury, each city-based team can have two overseas replacement cricketers. That said, many fans of the sport assume that these sportsmen make a decent amount of coin playing in Big Bash matches. So is there any truth to this assumption?

In general, the average basic salary of a cricketer playing in a T20 Big Bash League is at $42,00 and is capped at $1.9million for all teams. Though the league prefers to have a similar rate across the board, certain marquee or international players display top-grade performance which deserves a higher pay grade. Some examples are these highest-paid athletes.

Also See: How Much Do Australian Cricketers Get Paid?

The highest-paid player in the entire history of the Big Bash League, D’Arcy Short has a total pay grade of $258,900. At the moment, he is the only cricketer with a salary that is above the $250,000 pay bracket. This leftie has only been playing in the BBL for five years but already he has made quite the impression on the league. He is considered the Hobart Hurricanes’ key player.

Although Andrew didn’t manage to show his best game at the IPL for the Rajasthan Royals, he remains to be the Perth Scorchers’ most valuable player. Famous for his knuckleball, 33 year old Andrew is currently enjoying a salary cap of $248,800.

What began as a career for the Scorchers, Marcus is now a vital asset for the Melbourne Stars. He is often credited for the team’s success. He has picked up 36 wickets and has scored 2137 runs as an all-rounder. His amazing skills have earned him a cool $227,900 as a BBL cricketer.

This Brisbane Heat cricket player is considered the current run-getter in the Twenty20 Australian cricket format. An amazing batsman, Chris Lynn has 2790 smashing runs and a 151.05 strike rate. Not to forget his stunning BBL 172 sixes which has earned not only the respect of players and fans but also the bigwigs who are signing his $202,000 paycheck.

Aged 22, Rashid is the youngest paid marquee player in the Big Bash League. This up-and-coming leg spinner is a member of the Adelaide Strikers. During his debut, young Rashid managed to win the title for his team, earning him a much-deserved salary cap of $198,000.

Big Bash League remains to be one of the most-watched and anticipated cricketing tournaments. Friendly rivalry fueled by the competitive nature of players and their fans makes each season an interesting and entertaining cricket event to look out for. 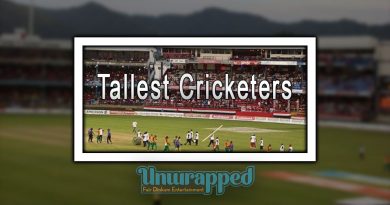 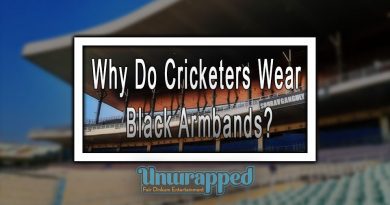