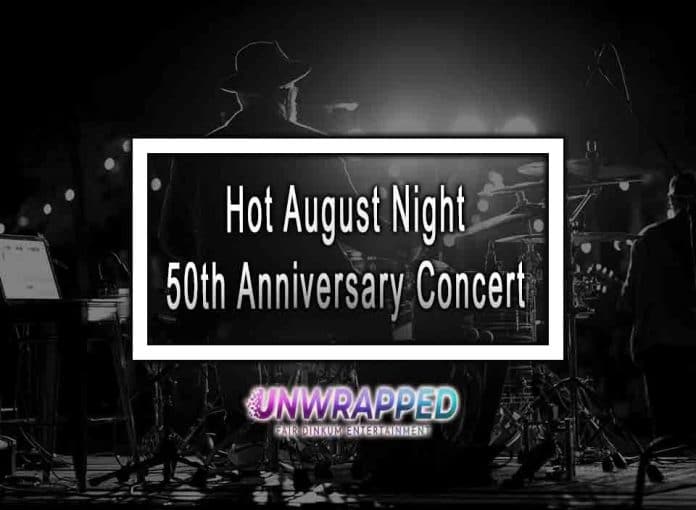 Peter Byrne brings Neil Diamond and a 30-piece symphony orchestra to you to celebrate the 50th anniversary of the famous album “Hot August Night.” On this day 50 years ago, Neil Diamond took the stage with a symphony orchestra at the Greek Theatre in Los Angeles and recorded what is now regarded as one of the greatest epic live recordings of all time.

Peter Byrne and the Queensland Pops Orchestra will recreate the record in its original style for a nationwide tour. Peter performs every song from the CDs as Diamond recorded it with a 30-piece Symphony Orchestra. Peter Byrne and Hot August Night will return to the Twin Towns Services Club on Saturday, August 13, 2022, with the Queensland Pops Orchestra, after 20 years of sell-out events in Australia and Peter’s first sell-out tour in Ireland in 2019.

Neil Diamond’s live double album Hot August Night was released in 1972. The CD is a potential live recording of a Diamond concert on August 24, 1972, one of 10 sold-out shows Diamond gave at The Greek Theatre in Los Angeles that month. It is also the debut record from MCA Records, founded only a few months before.

Many of Neil Diamond’s fans in Australia and worldwide were disappointed and grieved when he announced his retirement from potential live performance due to illness, so Peter decided to pay tribute to 50 years of incredible music with some memorable moments within the program. With legendary songs like Crunchy Granola Suite, Cherry Cherry, Sweet Caroline, and I Am I Said…see Neil Diamond’s similar spontaneous exhibition of energy and sexuality with Peter Byrne’s excellent abilities. Peter’s ability to reproduce Neil Diamond to such a high level that Neil has endorsed Peter’s homage on several occasions.