“~ VANILLA BEAN CRÈME ANGLAISE ~ 4 large egg yolks 2½ tablespoons sugar 1 cup whole milk ¾ cup heavy cream 1 teaspoon vanilla bean paste Prepare an ice bath by filling a large bowl halfway with ice, then nestling a second bowl (ideally metal) inside the ice. Set a wire-mesh strainer over the second bowl. Using a mixer, beat the yolk and sugar together for about two minutes, or until pale and creamy. Combine the milk, cream, and vanilla bean paste in a medium-sized saucepan, and bring to a simmer over medium heat, stirring constantly to prevent scalding. Once the cream has just reached a simmer, remove from heat and reduce burner to medium-low. With the mixer running on low, slowly pour ⅓ cup of the hot cream into the sugared yolks. Blend until well incorporated, then pour the remaining cream into the mixing bowl. Transfer the custard to the saucepan, and return it to the stove. If it’s frothy; the air will dissipate as it cooks. Stir over medium-low heat for 5–10 minutes, or until the mixture can coat a spoon. For thicker custard, cook a few minutes longer. If the custard resists thickening, increase the heat; avoid a boil, as the egg will cook and the sauce will separate. Once the custard has thickened, remove it from the stove and pour it through the mesh strainer and into the chilled bowl. Chill the sauce in a covered container for three hours, or overnight. The custard will thicken as it cools. Makes about 2 cups.”
― Hillary Manton Lodge, Reservations for Two

“Well, I brought a book. When I was young, there was one week when my parents were away on vacation in the Bahamas, and Roy and Betsy were watching us. I fell ill with the chicken pox, and when Roy was off work, he’d read to me while I rested.” I smiled up at him. “That’s a wonderful story.” “I felt better, and I think the book did the trick. So I brought it with me.” He reached into his jacket pocket and brought out a beaten paperback. Peering at it, at an angle, I just managed to read the title. The Princess Bride, it read. I”
― Hillary Manton Lodge, Jane of Austin: A Novel of Sweet Tea and Sensibility

“We were also in Chicago at the same time, and we agreed about our future. (This is back before we were married. The constant agreeing ends, like three minutes after the ceremony. Two if you’re both Italian.)”
― Hillary Manton Lodge, Reservations for Two

“Tea! That’s all I needed. A good cup of tea. A superheated infusion of free radicals and tannin. Just the thing for heating the synapses. —RUSSELL T. DAVIES”
― Hillary Manton Lodge, Jane of Austin: A Novel of Sweet Tea and Sensibility

“Every woman swoons over a man walking out of a lake in a white shirt. It’s a universal truth.”
― Hillary Manton Lodge, Jane of Austin: A Novel of Sweet Tea and Sensibility 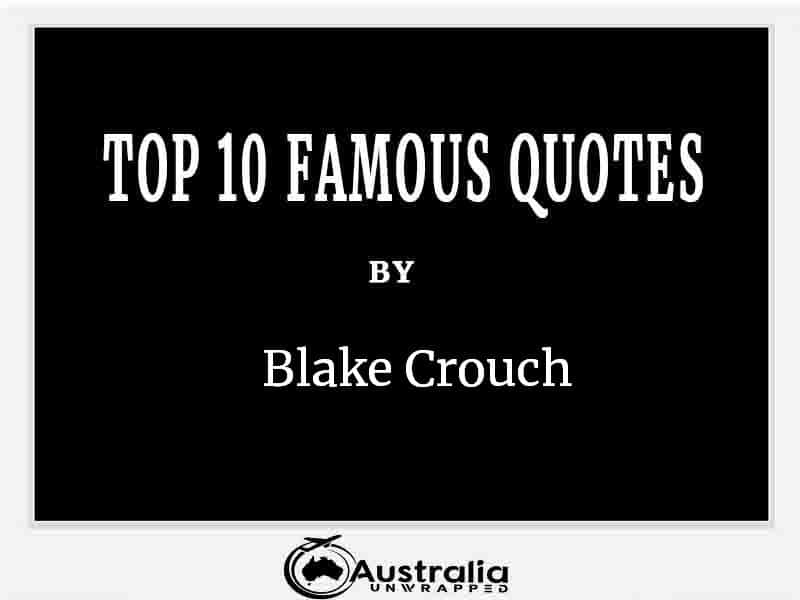 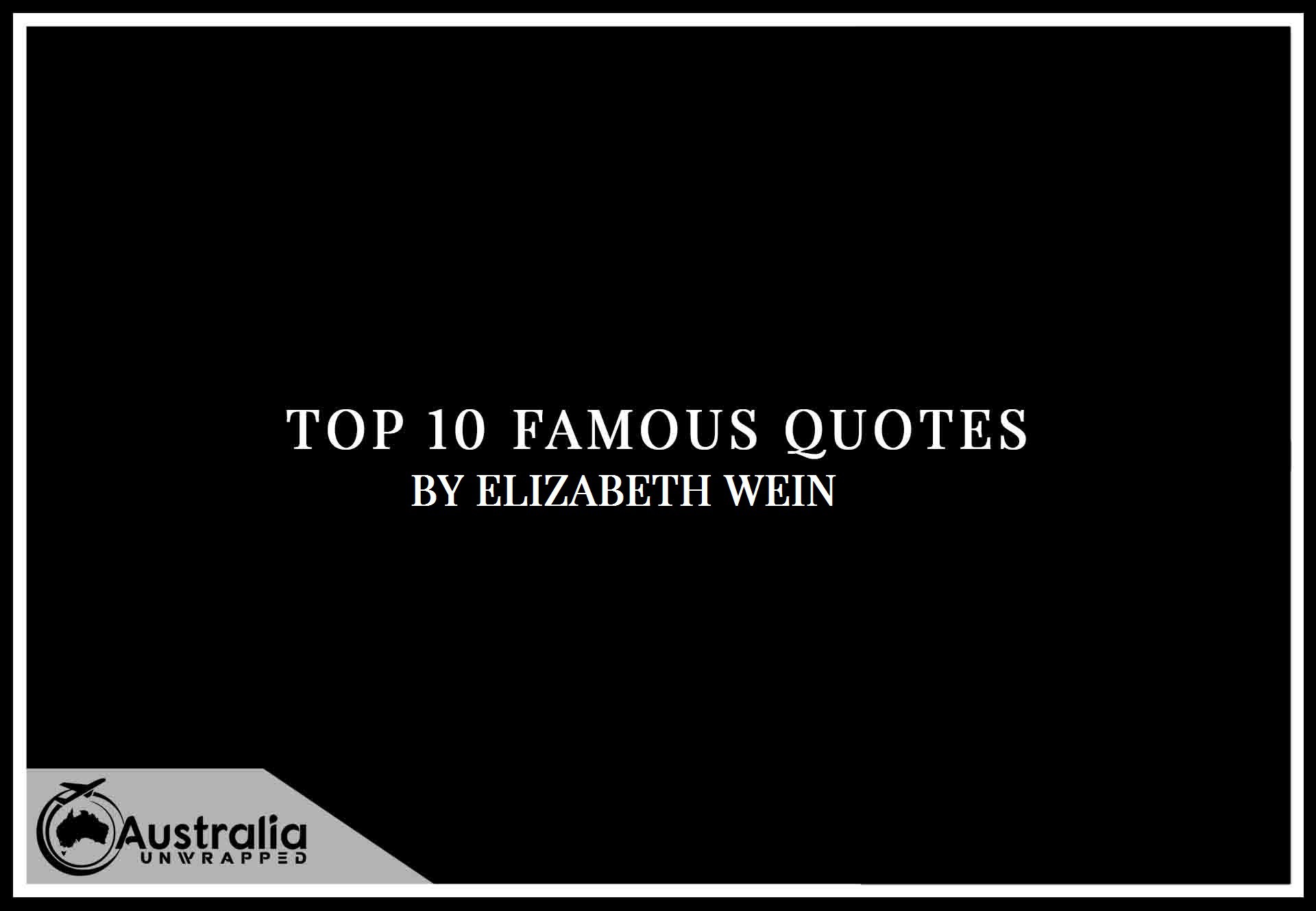