Skip to content
You are here:Home / Harry Sidebottom’s Top 6 Popular and Famous Quotes

Harry Sidebottom, a writer whom I am guessing you love? Here are our 6 best Harry Sidebottom quotes for you to enjoy. At Australia Unwrapped we believe every book has at least one quotable line, and our mission is to find them all. Here you will find Harry Sidebottom’s top 6 popular and famous quotes. Like every good writer Harry Sidebottom made a number of memorable quotes, here are some of our favourites:

“I take it you do not agree with your countrymen’s religious practices.’

‘Oh no,’ said Hippothous. ‘I am not Cilician by birth. Mine has been a long and tragic path. I was born in Perinthus, the noble city close by Byzantium. My father was on the Boule. When I was young, I fell desperately in love. Hyperanthes was nearly my age. Stripped for wrestling in the gymnasium, he was like a god. And his eyes – no sidelong glances or fearsome looks, no trace of villainy or dissembling.’

As they ate, Hippothous told them a tale of love, lust, subterfuge, murder, flight, shipwreck, loss and exile – a tale worthy of a Greek romance.

“The ivory images of the gods that followed were applauded by their particular devotees: Neptune by sailors, Mars by soldiers, Apollo and Artemis by soothsayers and hunters, Minerva by craftsmen, Bacchus and Ceres by drunks and countryfolk in town for the day. Venus and Cupid were cheered by all – who could be so dull as to deny ever being touched by any aspect, physical or otherwise, of love?”
― Harry Sidebottom, King of Kings

“Maximus was cleaning his blade on the dead man’s wolfskin. ‘You promised him his life,’ the Greek said. ‘No, I said death was his last worry.’ Maximus swung up on to Pale Horse. ‘Is that not so for all of us?”
― Harry Sidebottom, Lion of the Sun

“hundreds of them – sitting, standing, a multitude of refugees, all silent and dejected. Selandros gestured”
― Harry Sidebottom, The Caspian Gates

“A mere like this might be bottomless mud, like the one at home they used to drown the buggers in.”
― Harry Sidebottom, Lion of the Sun 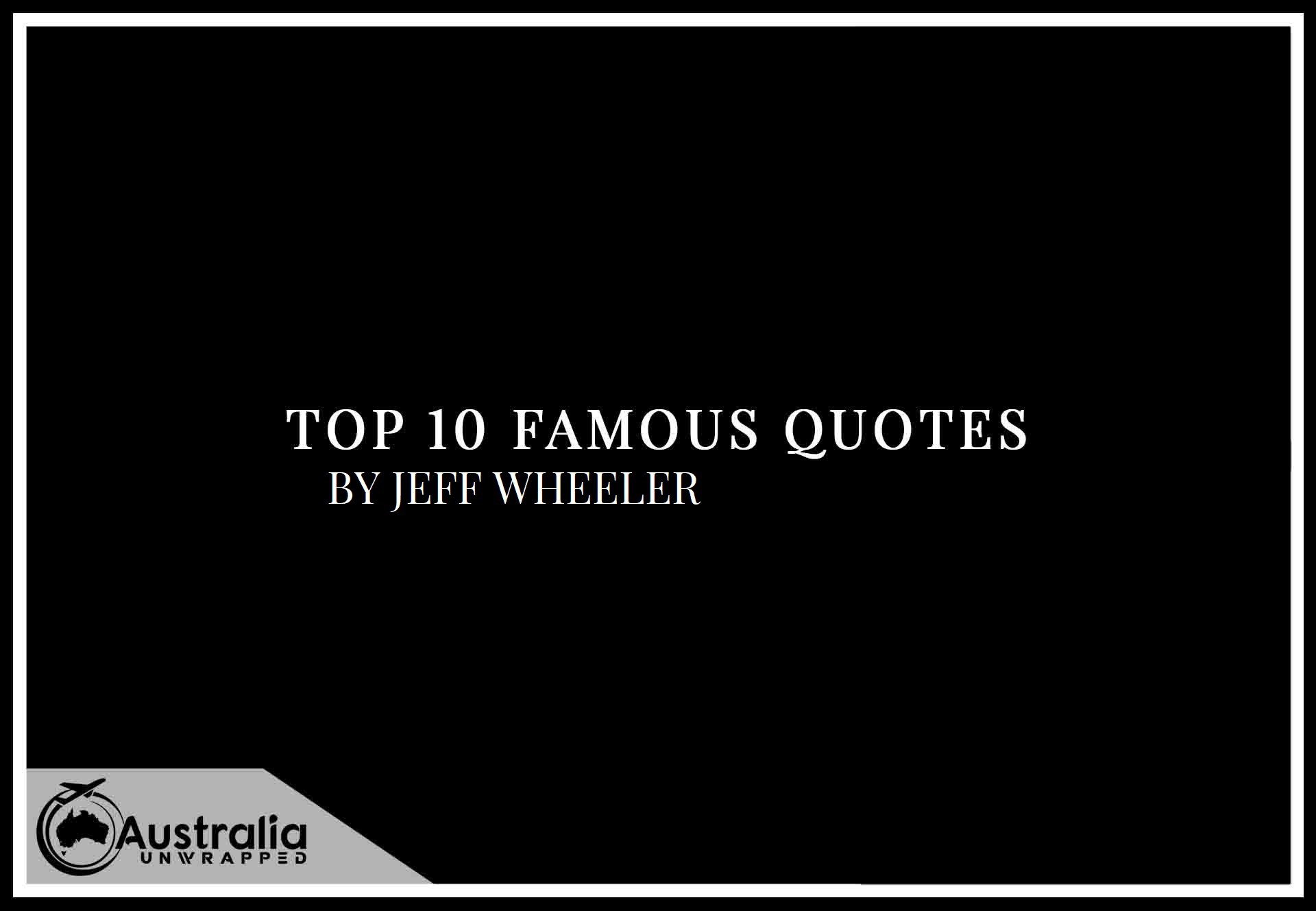 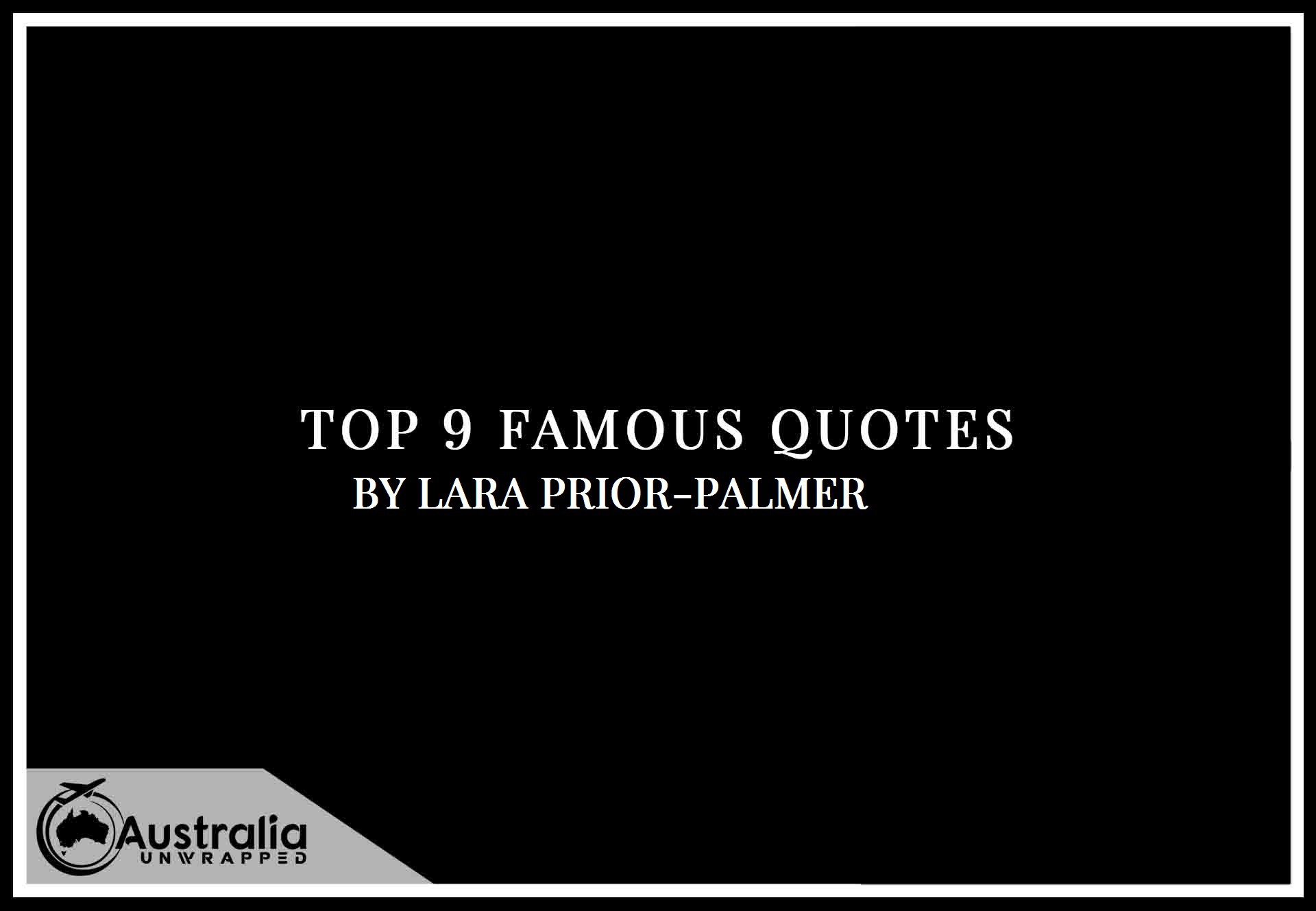