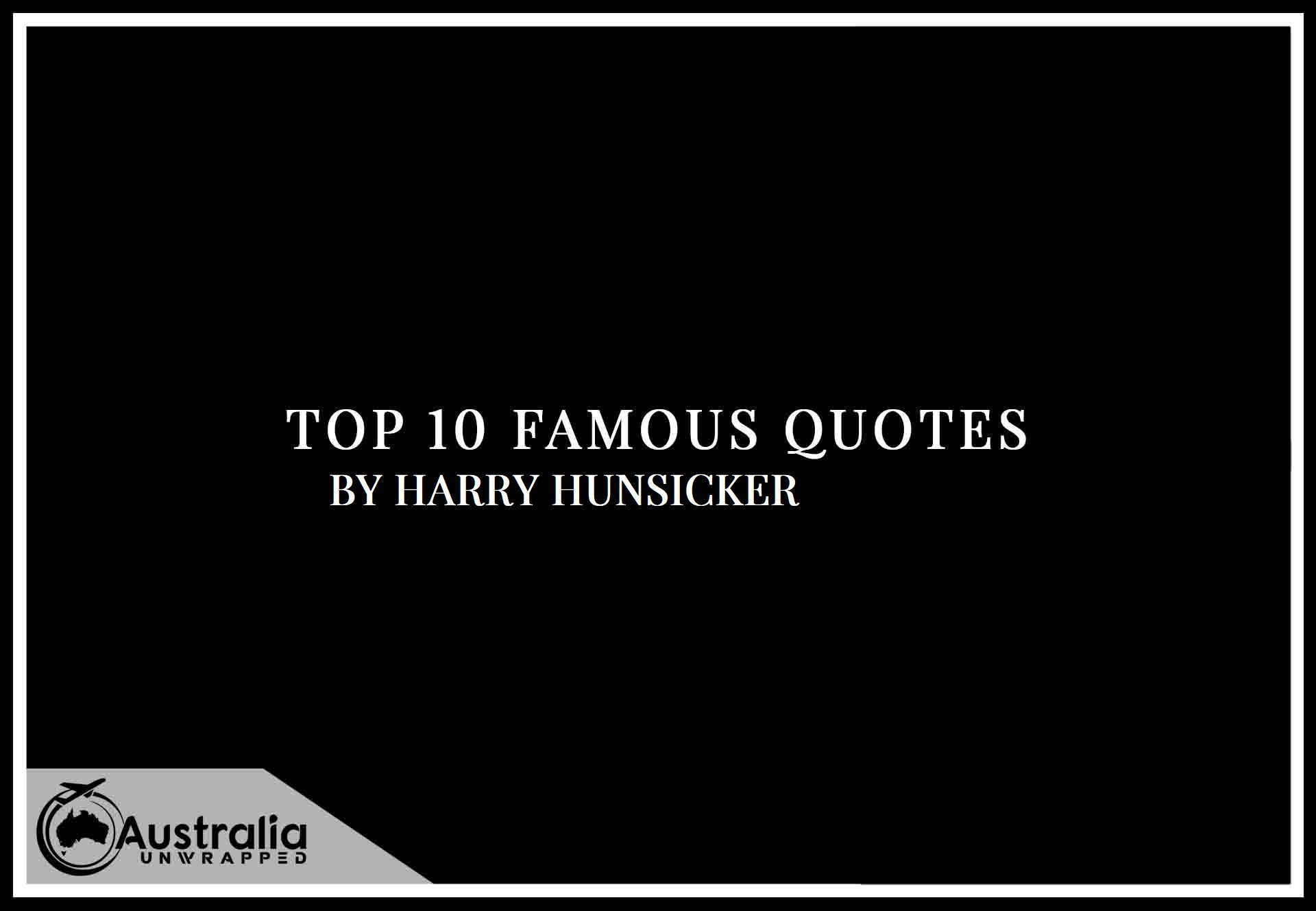 Harry Kemelman, a writer whom I am guessing you love? Here are our 10 best Harry Kemelman quotes for you to enjoy. At Australia Unwrapped we believe every book has at least one quotable line, and our mission is to find them all. Here you will find Harry Kemelman’s top 10 popular and famous quotes. Like every good writer Harry Kemelman made a number of memorable quotes, here are some of our favorites:

Professor Harry Kemelman was a mystery writer and a professor of English. One of the most famous religious sleuths was Rabbi David Small, who was created by him.

His writing career began with short stories for Ellery Queen’s Mystery Magazine featuring New England college professor Nicky Welt, one of which is considered to be a classic.

Rabbi Small series began in 1964 with Friday the Rabbi Slept Late, which became a huge bestseller, a difficult achievement for a religious mystery, and earned Kemelman an Edgar Award in 1965. Rabbi Small’s books are not only mysteries, but also considerations of Conservative Judaism.

More from the Author: https://amzn.to/3QwEmSf

“for me to ask for a raise is—is demeaning.”
― Harry Kemelman, Someday the Rabbi Will Leave

“Oh no, we stem from different traditions, all three of us. Monsignor O’Brien is a priest in the tradition of the priests of the Bible, the sons of Aaron. He has certain powers, magical powers, that he exercises in the celebration of the Mass, for example, where the bread and wine are magically changed to the body and blood of Christ. Dr. Skinner as a Protestant minister is in the tradition of the prophets. He has received a call to preach the word of God. I, a rabbi, am essentially a secular figure, having neither the mana of the priest nor the ‘call’ of the minister. If anything, I suppose we come closest to the judges of the Bible.”
― Harry Kemelman, Friday the Rabbi Slept Late

“our prayers are rarely petitionary. We don’t so much ask for things that we don’t have as give thanks for what we have received.” “I don’t understand.” The rabbi smiled. “It’s something like this. You Christians say, ‘Our Father who art in Heaven, give us this day our daily bread.’ Our comparable prayer is, ‘Blessed art Thou, O Lord, who bringest forth bread from the earth.’ That’s rather over-simplified, but in general our prayers tend to be prayers of thanksgiving for what has been given to us.”
― Harry Kemelman, Friday the Rabbi Slept Late

“An applicant for a job who disagrees with his prospective employer is either a fool or he has convictions, and there was nothing to suggest to me that your husband was a fool.”
― Harry Kemelman, Friday the Rabbi Slept Late

“We Yankees don’t like anybody, including each other, but we tolerate everybody.” Even”
― Harry Kemelman, Friday the Rabbi Slept Late

“suppose he were to donate a laboratory to Brandeis or even to Harvard? The”
― Harry Kemelman, Saturday the Rabbi Went Hungry

Quotes for all, here you found our selection of 10 Harry Kemelman quotes. Make sure you help by commenting your best Harry Kemelman quote below and sharing our favorite authors so we can look them up, read some of their works and give you the best quotes we can find. We hope you enjoyed our top 10 quotes by Harry Kemelman. However, feel free to comment below if you disagree or would like to include some other great and memorable Harry Kemelman quotes in our list.

“You Jews have no political sense whatsoever, and we Irish have a genius for it. When you argue or campaign for office, you fight on the issues. And when you lose, you console yourselves with the thought you fought on the issues and argued reasonably and logically. It must have been a Jew who said he’d rather be right than President. An Irishman knows better; he knows that you can do nothing unless you’re elected. So the first principle of politics is to get elected. And the second great principle is that a candidate is not elected because he’s the logical choice, but because of the way he has his hair cut, or the hat he wears, or his accent. That’s the way we pick even the President of the United States, and for that matter, that’s the way a man picks his wife. Now wherever you have a political situation, political principles apply. So don’t you worry as to why or how you were chosen. You just be happy that you were chosen.”
― Harry Kemelman, Friday the Rabbi Slept Late

More from the Author: https://amzn.to/3QwEmSf

Dates: Benefits Of This Energetic Fruit Rich In Fiber And With A Satiating Effect