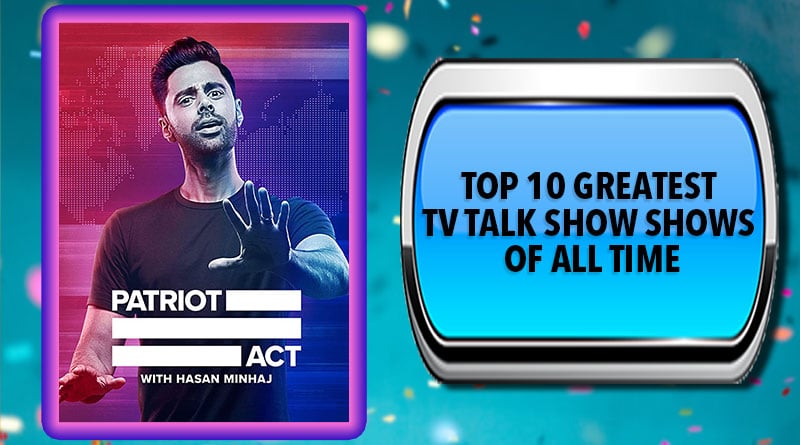 Ten of the Best Talk Show TV Shows In the World

10 of the Best Talk Show TV Shows Ever Made 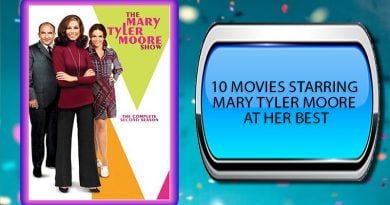 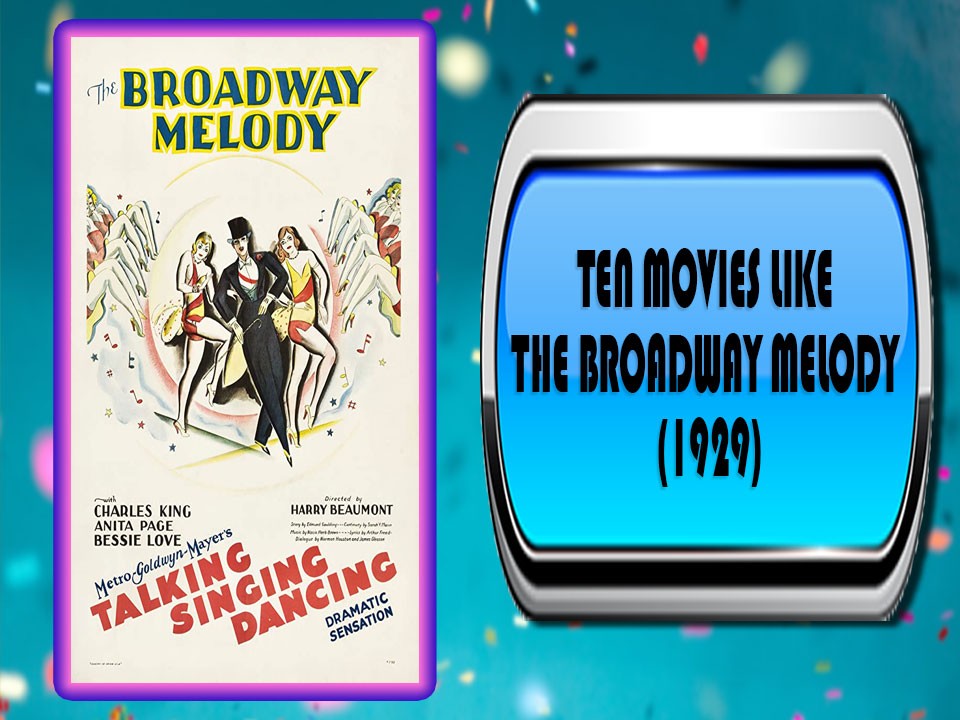