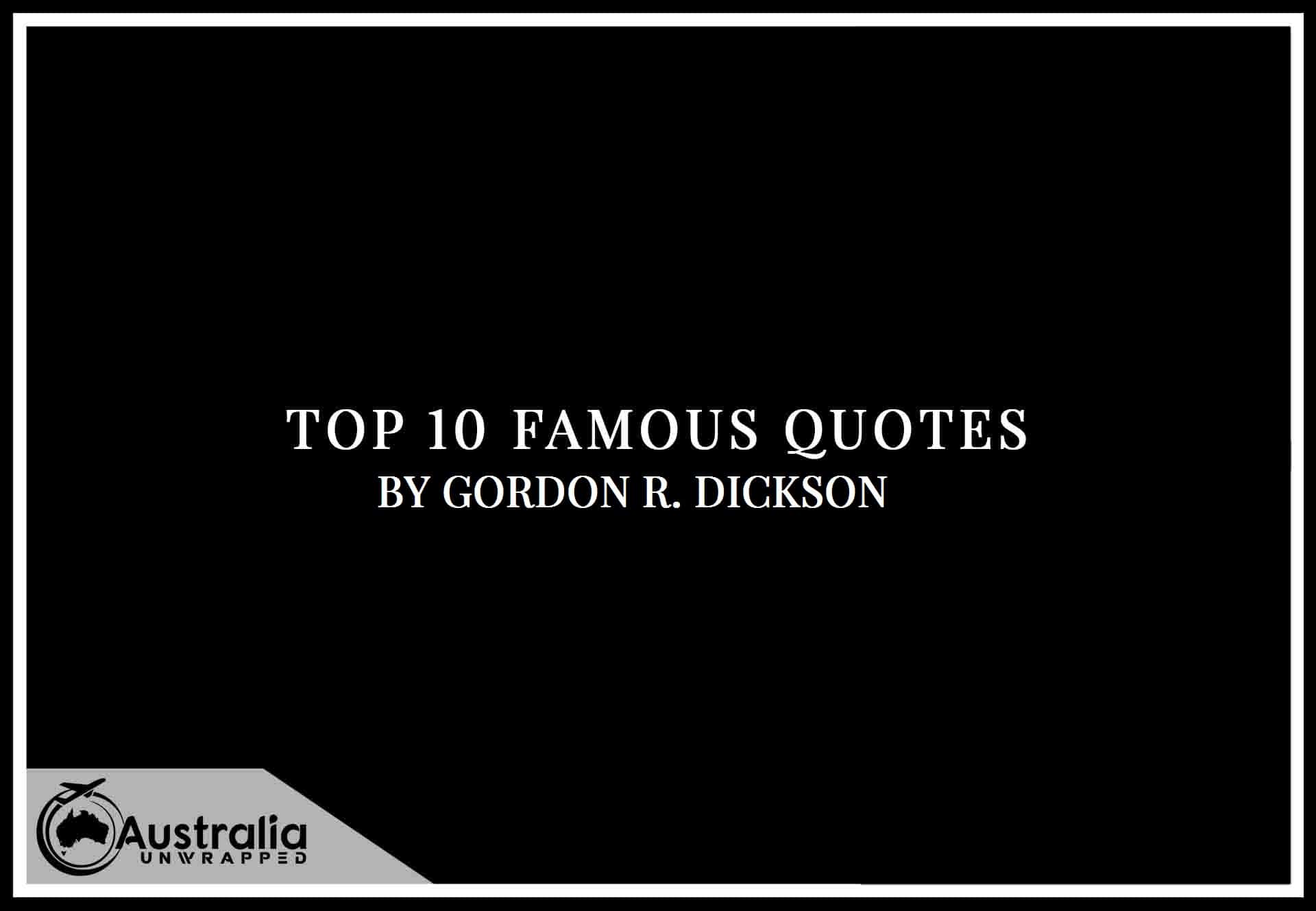 Love reading? Then it’s likely you will love a good quote from your favourite author. This article covers Gordon R. Dickson’s Top 10 Popular and Famous Quotes that we at Australia Unwrapped have collected from some of his greatest works. Gordon R. Dickson quotes to remember and here you will find 10 of the best. A memorable quote can stay with you and can be used along your journey. Choosing Gordon R. Dickson’s top 10 quotes is not easy, but here they are:

“Trouble rather the tiger in his lair than the sage among his books. For to you kingdoms and their armies are things mighty and enduring, but to him they are but toys of the moment, to be overturned with the flick of a finger.”
― Gordon R. Dickson, Tactics of Mistake

“I’m not an expert,” said Cletus. “I’m a scholar. There’s a difference. An expert’s a man who knows a great deal about his subject. A scholar’s someone who knows all there is that’s available to be known about it.”
― Gordon R. Dickson, Tactics of Mistake

“Onward, and up, and up again, until the impossible was achieved, all barriers were broken, all pains conquered, all abilities possessed. Until all was lightning and no darkness left.”
― Gordon R. Dickson, Soldier, Ask Not

“Man with a crossbow in the proper position at the proper time’s worth a corps of heavy artillery half an hour late and ten miles down the road from where it should be.”
― Gordon R. Dickson

“More blood’s been spilled by the militant adherents of prophets of change than by any other group of people down through the history of man.”
― Gordon R. Dickson, Tactics of Mistake

“There never was a throne yet built so high that it could not be rocked by laughter from below.”
― Gordon R. Dickson, Soldier, Ask Not

“Some people like my advice so much that they frame it upon the wall instead of using it.”
― Gordon R. Dickson

“Contented children are valuable, as is the peace that surrounds them.”
― Gordon Dickson

“Now our world is at the present time firmly in the grip of a mechanical monster, whose head – if you want to call it that – is the World Engineer’s Complex. That monster is opposed to us and can keep all too good a tab on us through every purchase we make with our credit numbers, every time we use the public transportation or eat a meal or rent a place to live.” 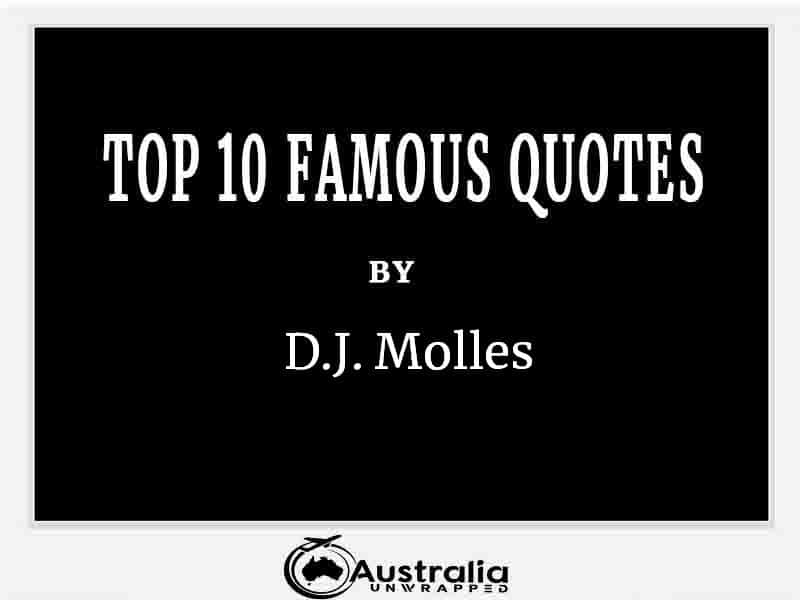