One of the ten world’s largest icebergs from Antarctica is on the brink of breaking. This has happened when an existing rift has grown all of a sudden leaving the 5000 sq km piece hanging by just a 20 km long ice thread. Larsen C is expected to break anytime in the coming months. This isn’t expected to bring any climatic change but would only change the geography of the region. This rift has been on the tracker of researchers for many years. Last year, it was reported to be increasing at a steady pace when in December, it grew 18 km in just a couple of weeks. Though it is said to be a consequence of the climate warming but the scientists have said that there is no evidence to support this.

The war-ravaged country is facing an acute shortage of water. This has happened when the springs outside the Capital city Damascus became a target of war. It is a life-threatening situation for the city’s four million residents. Any sight of water is a rare sight to be seen there. The rebels as well as the government both are not ready to take any responsibility for the situation. The rebels claim that there is a government hand in the destruction of the water pump in the Wadi Barada valley.

‘What is going on?’ Trump wonders why FBI never requested access to the DNC’s ‘hacked servers’

President-Elect Mr.Trump has questioned the country’s intelligence agency that why did it not access the Democratic National Party’s servers for a possible breach or hack. He further said that under what grounds was this work outsourced to an external agency? He went on to tweet that DNC had admitted that the federal bureau didn’t send its own staff to study or see its computer info. So how they can be so sure about Russia’s hand in this hacking. Director of national intelligence, James Clapper said that Russia has upped its cyber espionage and they are the ones responsible. John McAfee, founder of the famous antivirus company has commented on Clapper’s testimony by saying that the intelligence agency is very naïve and should be replaced. He is among the growing team of security experts who like Mr.Trump believe that the DNC’s hacking assessment carried out by the intelligence agencies is a complete fiasco.

Police officers in the southern part of France have been sent to protest against the primary school that has started to offer optional Arabic classes for students. It is been confirmed by the Deputy Mayor of Six-Four-Les-Plages to a local news channel that the officers were sent to Reynier primary school twice in the month of November to inform the school authorities to take back their decision.

Deputy Secretary of State, Antony Blinken has said that North Korea’s nuclear capability has shown steady improvement in the past year. Blinken, who had met with his allies from Japan and South Korea, said that North Korea has conducted unprecedented nuclear tests in the year 2016.

Hope you enjoyed the News summary from around the globe, please sign-up and comment at Australia Unwrapped or add #australiaunwrapped to your tweets / social media

Global News Stories – Latest from around the Globe 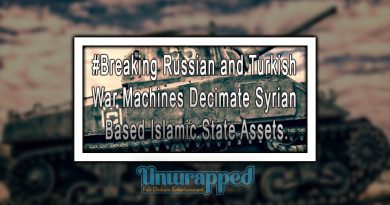 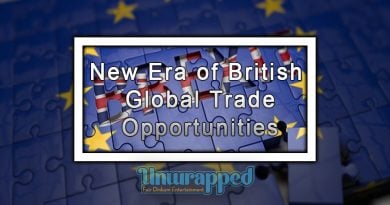