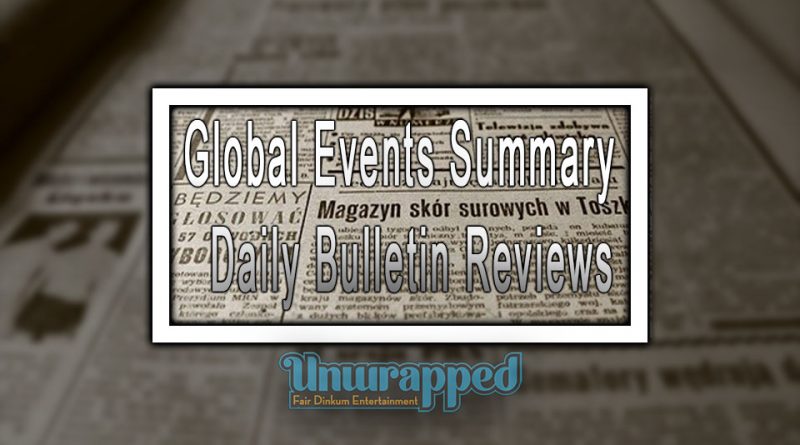 On the New Year’s day, about 15 people were killed in an attack on the popular Reina night club in Istanbul. This attack has killed 39 people and injured 70 others. This happened when at least two unidentified gunmen opened fire at the club-goers who were celebrating the New Year’s eve. The deceased was the nationals of several countries including Saudi Arabia, Morocco, Libya, Tunisia, India, and Lebanon amongst others.

About 1000 migrants force their way through Spain

The riot police in Spain and Morocco joined hands to fight against almost 1100 asylum seekers who tried to enter through the Spanish enclave of Ceuta. The authorities have confirmed that all of them have been arrested except for two migrants who have been allowed entry in Ceuta on medical grounds. About 50 police officers mainly from Morocco have been badly injured in the battle. These were the inhabitants of Sub Sharan region of North Africa.

Under ‘Euphrates Shields’, Turkey’s operation in Syria, about 22 Islamic State fighters have been killed by the artillery and warplanes from Syria. Although the operation is aimed to secure the Turkish borders from the Islamic militants yet it might not be the real or the only reason. It is so because, under the garb of this operation, President Erdogan of Turkey has received criticism for firing an attack on the Kurdish fighters.

ISIL, the Islamic State of Iraq and the Levant (also known as ISIS) has taken the responsibility for the attack on the Istanbul club Reina. It has claimed to have attacked the club where the Christians celebrate their apostate holiday. The attack has killed about 39 people, nationals of thirteen countries and has left the country of Turkey in a state of emergency.

Russian diplomats expelled in connection with cyber hacks depart US

The Russian diplomats who were expelled in relation to the cyber-attack on the United States have left the country on Sunday along with their families. The state department has confirmed the departure from the Dulles international airport situated 30 miles from the national capital. The Russian president Putin says he will take any action until the President-Elect Trump takes office on Jan 20.

The Kremlin Shows Restraint and focuses on recusing the Pilots 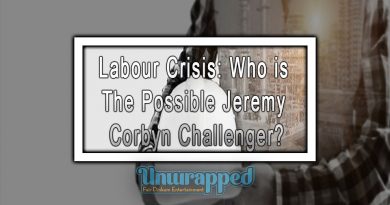