Skip to content
You are here:Home / Getting To Know The Mystical Norwegian Forest Cat 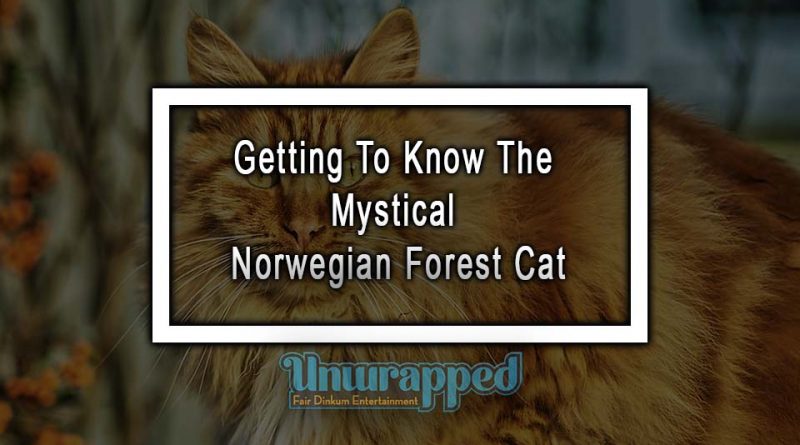 Those starry eyes, that thick fluffy coat, that energizing movement. What more can draw you in when you look at a Norwegian forest cat? It can steal your heart in a second.

Even though it might look like a mountain cat, it is actually a domesticated one that can be pretty affectionate and caring. It might look like a cute little cat that only wants to snuggle, but in reality, it is very tough to survive extreme climate changes. This has been the result of their adaptation for many years.

They have this thick layer of coat, making it waterproof. It can protect them from the cold and the wet. It might seem like they are cold, but the undercoat still keeps them warm and dry.

Their name, Norwegian forest cat as it sounds, comes from the fact that they have originated in Norway, and that name is widely used in Europe and the US. Often they can be called “Wedgie” for short.

We like to say that they have originated in Norway because their previous origin is unknown. What we know is that this cat has been brought with ships to Norway and has now become one of its domestic cats. If you want to know more about their history, follow this link http://www.vetstreet.com/cats/norwegian-forest-cat#history.

Norwegian forest cat vs. other cats

When we look at cats, to us, it might seem like they are all the same. But, even the most minor differences make the most significant impact on their life. The Norwegian forest cat is one not to be compared with other cats. This is because it might look like it’s fragile, but in fact, it has a strong body and luxuriant coat. This is the product of surviving in the harsh wilds and extreme cold temperatures in Norway.

When you think about this breed, the most ” in your face” thing is their coat. It has two layers, which serve for different reasons. The undercoat keeps it warm and dry in the winter, and the topcoat is the one that stops them from getting wet and freezing them.

Besides the coat that separates this cat from others, their ears are quite different as well. Their ears have long, wispy hairs on them whose job is to deflect any wind and snow. They can sometimes get up to 4 inches.

Another thing is their paws, which serve them as their snowshoes. They have protective fur between the ground and their paws. They are the ones making them able to climb rocks which not so many cats can do. Their hind legs are longer than their front legs, which also allows them to climb.

Another thing that distinguishes them from other cats is the time it takes for them to mature. This can take up to 4 or 5 years. After that, they have reached their full potential. Their size is probably on the larger side. Check this page out If you want to find out more about this.

Would it be an excellent choice to have it as a pet?

Even though we mentioned that these cats are used to being in the wild and have gained great survival instincts, they can be one of the best options for pets. They might look intimidating at first, but they act great with people, especially with the family they are with. They can be a bit off to the side when they meet strangers for the first time, but slowly they get used to them.

These cats have been known to be very energetic and playful, so you might not need to keep them entertained all the time since they can have fun on their own. Also, they are not the type of cat to snuggle and keep you company 24/7 but can occasionally come and let you pet them.

Their care routine can be a bit complicated, but nothing to worry about. Just like any other cat, this one needs to have its coat combed at least once weekly with a stainless steel comb. It is very known that this cat sheds one coat in spring and one in winter.

Also, they need constant dental care. Every week they need to have their teeth brushed to keep them from having dental disease.

Another thing that you need to be aware of is the fact that they like to climb, as we discovered before. So if you don’t want your couch or sofa to be destroyed, you better go and get a cat tower to save yourself some trouble.

This breed is also known to be very healthy but is no exception to getting some health problems. Some of them can be hip dysplasia, glucogen storage disease, and hypertrophic cardiomyopathy.

All of these things can be a lot for you to take in, but no worries. If you decide to take care of a Norwegian forest cat, we are sure you’ll be happy with your decision. If you ever feel like you don’t know enough about this breed, feel free to check out holistapet for information. If not, you always check other websites, since there is much information about everything on the internet nowadays.

But, at the end of the day, this mystical creature should not be left aside. It is one of the people’s favorite cats, and there is a reason for it. 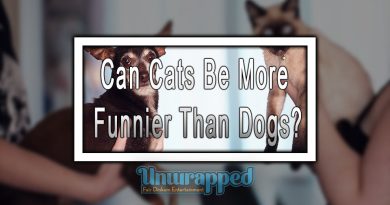 Can Cats Be More Funnier Than Dogs? 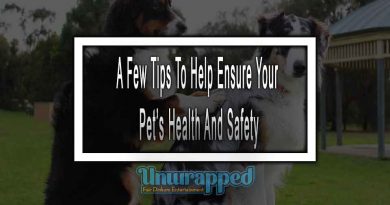 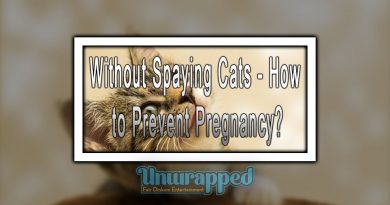 Without Spaying Cats – How to Prevent Pregnancy?

Can Cats Be More Funnier Than Dogs?

How to Train a Kitten to Use the Litter Box?