Skip to content
You are here:Home / George Pelecanos’s Top 10 Popular and Famous Quotes 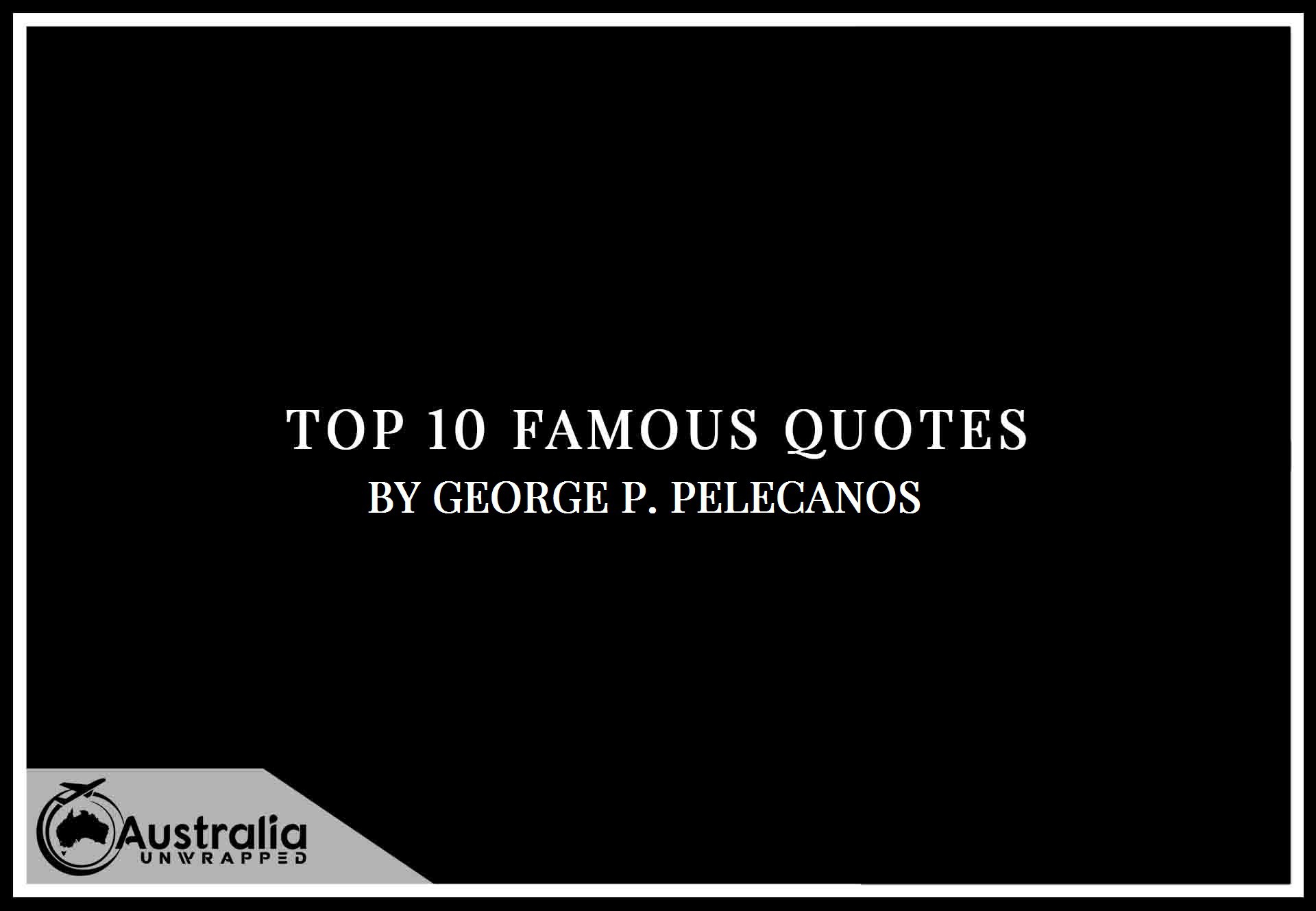 George Pelecanos, a writer whom I am guessing you love? Here are our 10 best George Pelecanos quotes for you to enjoy. At Australia Unwrapped we believe every book has at least one quotable line, and our mission is to find them all. Here you will find George Pelecanos’s top 10 popular and famous quotes. Like every good writer George Pelecanos made a number of memorable quotes, here are some of our favourites:

“I’m just a man, no more enlightened than any other.”
― George P. Pelecanos, The Night Gardener

“There was a long while, after my marriage flamed out, I resigned myself to the fact that I was never going to have any kids. It’s not an easy thing to come to terms with, believe me. Having kids always seemed to me to be the most elemental thing to do. But there’s certain people maybe shouldn’t have kids, even if they want to. I’m probably one of them.”
― George Pelecanos, Nick’s Trip

“Soon it began to drizzle for the second time that night. The drops grew heavier and became visible in the headlights of the cars. It was said by some of the police on the scene that God was crying for the girl in the garden. To others, it was only rain.”
― George P. Pelecanos, The Night Gardener

“The thirst for knowledge is like a piece of ass you know you shouldn’t chase; in the end, you chase it just the same.”
― George Pelecanos, Down by the River Where the Dead Men Go

“You already been a punk. Least you can do is go out like a man.” Then a dull popping sound and a quiet splash.”
― George P. Pelecanos, Down by the River Where the Dead Men Go

“If the storytellers told it true, all stories would end in death. But that will come in time…Not today.”
― George Pelecanos, The Way Home

“waste of paper so heinous that as “editor” she should have been convicted of arboricide.”
― George Pelecanos, A Firing Offense

“We get schooled by the people around us, and it stays inside us deep.”
― George P. Pelecanos, Soul Circus

“If the storytellers told it true, all stories would end in death.”
― George Pelecanos

“A look passed between Recevo and Karras. They could hear the rest of them crowded outside the door.
Karras cradled the Thompson gun, pressed the butt tight against his ribs.
“Well,” he whispered. “Come on if you’re gonna come.”
They charged into the room.
Karras saw white fire as he heard the reports, heard Joey’s gun explode, saw one man fall, heard Joey scream, watched Joey’s fedora tumble by as if it had been blown by a strong wind. Karras squeezed the trigger, saw men diving through the gunsmoke, the doorframe disintegrating in spark and dust. He fell back to the floor from a blunt shock that felt like a hammer blow to his chest.
Karras winced, got himself up onto the balls of his feet. He leaned his face against the table, rested it there, caught his breath. He listened to the others move about the room.
Swim, you Greek bastard.
And he was over the table, landing on his feet as softly as if he had landed in water. And they were there, the Welshman and the others, moving toward him, emptying their guns at once, the sound deafening now and riding over their caterwauling screams and the bottomless scream coming from his own mouth.
Karras went forward, humming as his finger locked down on the trigger, the Tommy gun dancing crazily in his arms, the gunmen falling before him through the smoke and ejecting shells and the white gulls gliding against the perfect blue sky.
Red flowers bloomed on the chests of the men who had come to take Peter Karras to the place where he was always meant to be.”
― George Pelecanos 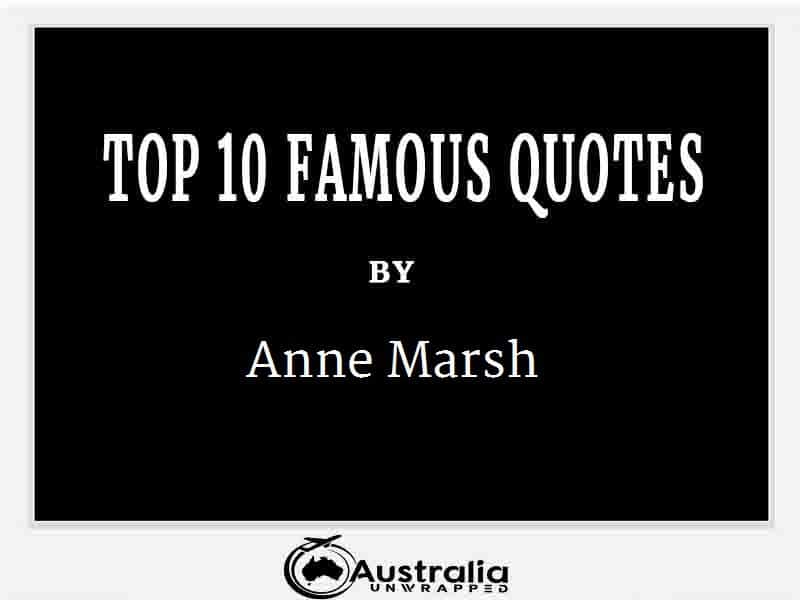 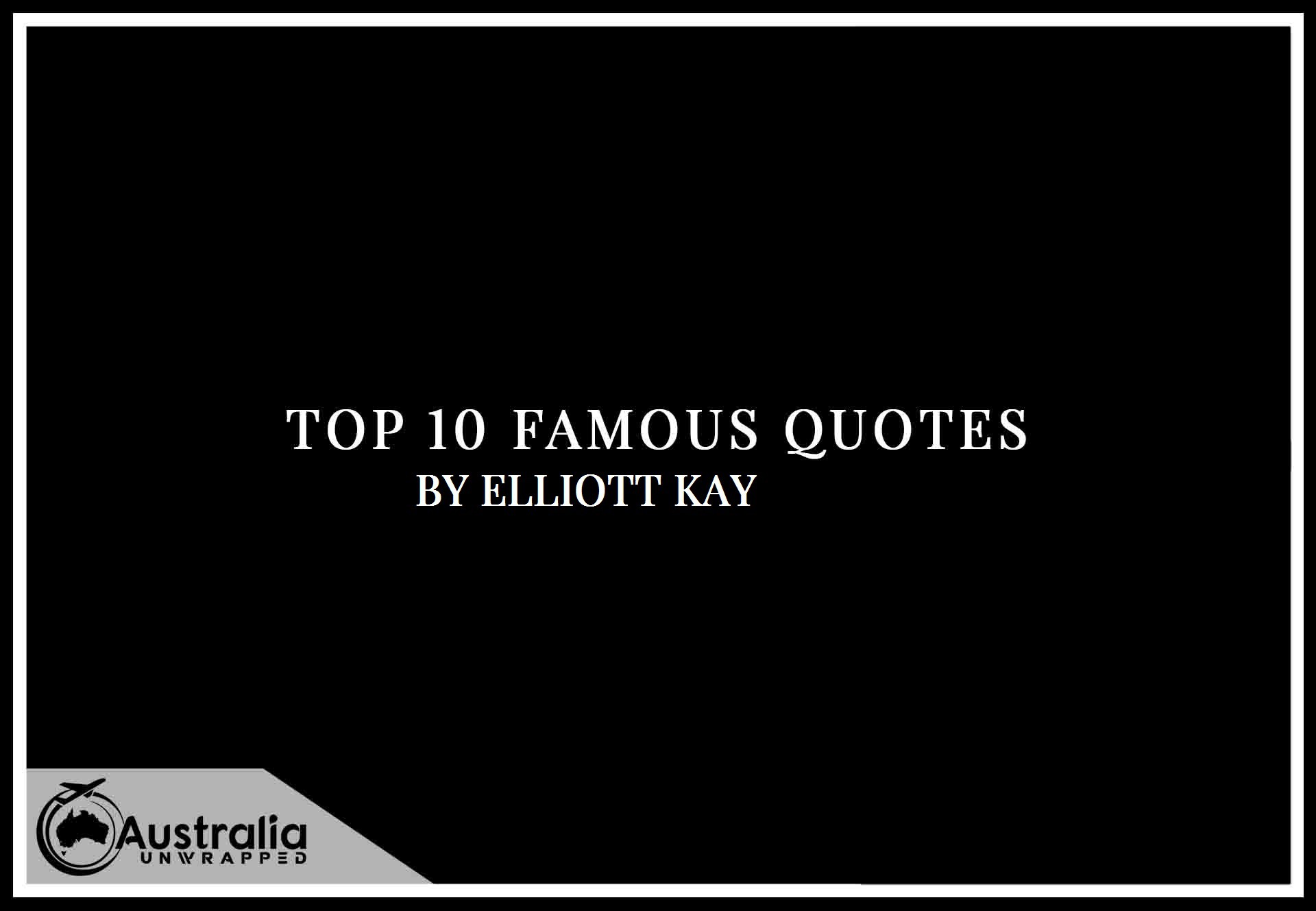 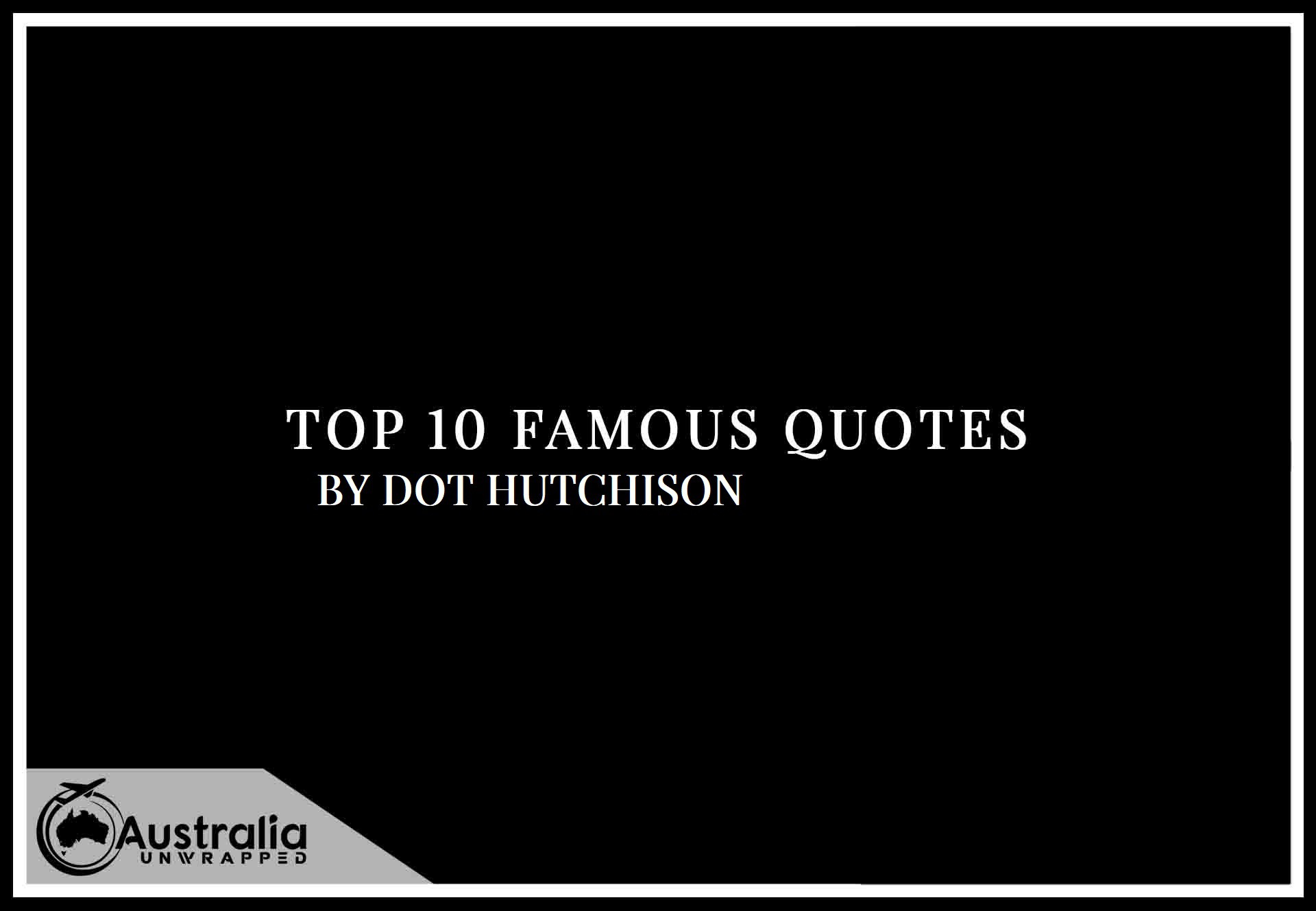