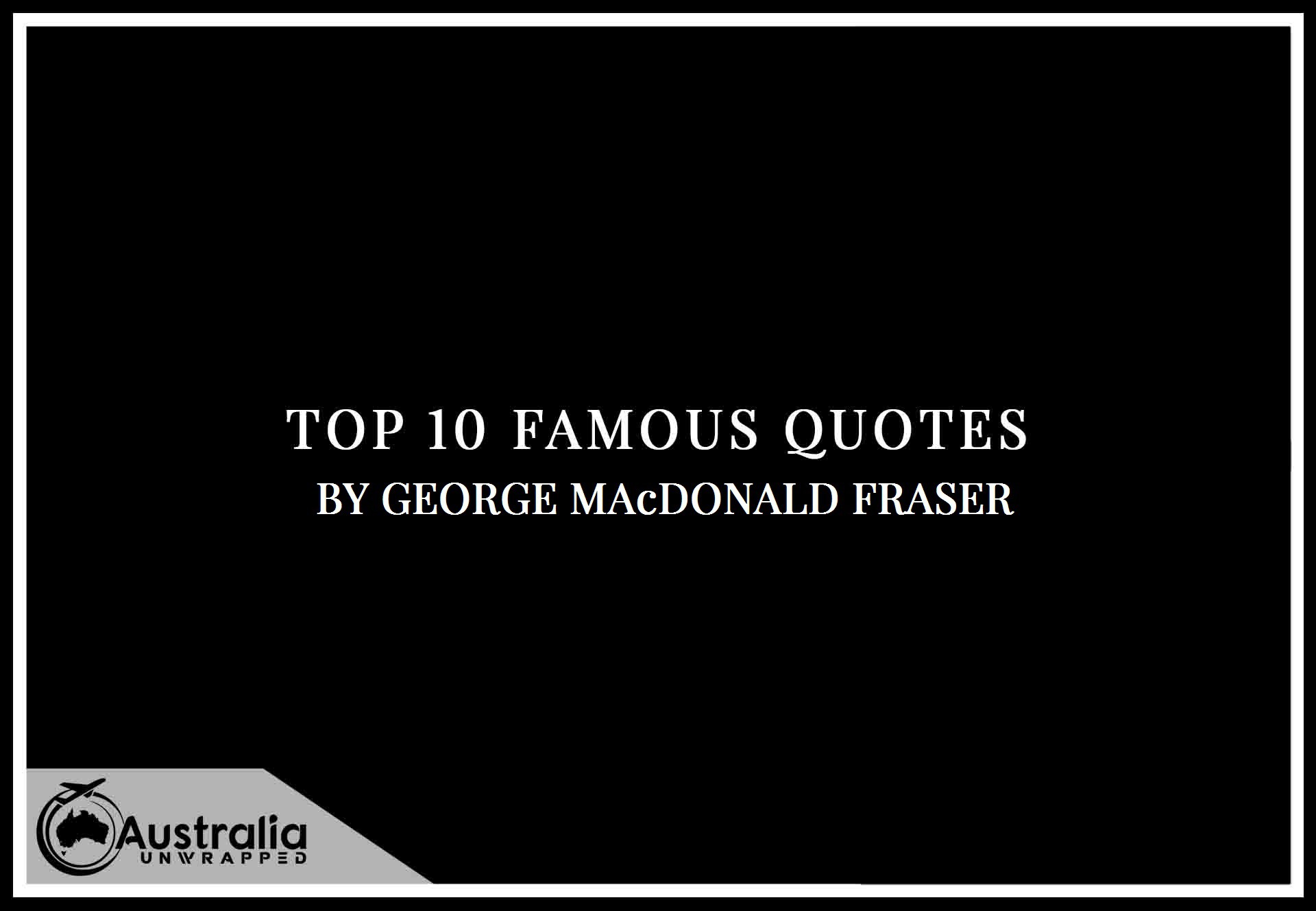 “It was part of war; men died, more would die, that was past, and what mattered now was the business in hand; those who lived would get on with it. Whatever sorrow was felt, there was no point in talking or brooding about it, much less in making, for form’s sake, a parade of it. Better and healthier to forget it, and look to tomorrow.
The celebrated British stiff upper lip, the resolve to conceal emotion which is not only embarrassing and useless, but harmful, is just plain commons sense”
― George MacDonald Fraser, Quartered Safe Out Here: A Harrowing Tale of World War II

“You never know what to expect on encountering royalty. I’ve seen ’em stark naked except for wings of peacock feathers (Empress of China), giggling drunk in the embrace of a wrestler (Maharani of the Punjab), voluptuously wrapped in wet silk (Queen of Madagascar), wafting to and fro on a swing (Rani of Jhansi), and tramping along looking like an out-of-work charwoman (our own gracious monarch).”
― George MacDonald Fraser, Flashman on the March

“If anything she was a shade too plump, but she knew the ninety-seven ways of making love that the Hindus are supposed to set much store by―though mind you, it is all nonsense, for the seventy-fourth position turns out to be the same as the seventy-third, but with your fingers crossed.”
― George MacDonald Fraser, Flashman

“I’m as religious as the next man – which is to say I’ll keep in with the local parson for form’s sake and read the lessons on feast-days because my tenants expect it, but I’ve never been fool enough to confuse religion with belief in God. That’s where so many clergymen… go wrong”
― George MacDonald Fraser, Flashman in the Great Game

“I’ve been a Danish prince, a Texas slave-dealer, an Arab sheik, a Cheyenne Dog Soldier, and a Yankee navy lieutenant in my time, among other things, and none of ’em was as hard to sustain as my lifetime’s impersonation of a British officer and gentleman.”
― George MacDonald Fraser, Flashman in the Great Game

“The advantage to being a wicked bastard is that everyone pesters the Lord on your behalf; if volume of prayers from my saintly enemies means anything, I’ll be saved when the Archbishop of Canterbury is damned. It’s a comforting thought.”
― George MacDonald Fraser, Flashman at the Charge

“I should have known better, of course. Whenever I’m feeling up to the mark and congratulating myself, some fearful fate trips me headlong, and I find myself haring for cover with my guts churning and Nemesis in full cry after me.”
― George MacDonald Fraser, Flash for Freedom!

“This myth called bravery, which is half-panic, half-lunacy (in my case, all panic), pays for all; in England you can’t be a hero and bad. There’s practically a law against it.”
― George MacDonald Fraser, Flashman

“There’s a point, you know, where treachery is so complete and unashamed that it becomes statesmanship.”
― George MacDonald Fraser, Flashman and the Mountain of Light

“I recognized the handwriting, and my heart gave a skip; when I opened it I got a turn, for it began, ‘To my beloved Hector,’ and I thought, by God she’s cheating on me, and has sent me the wrong letter by mistake. But in the second line was a reference to Achilles, and another to Ajax, so I understood she was just addressing me in terms which she accounted fitting for a martial paladin; she knew no better. It was a common custom at that time, in the more romantic females, to see their soldier husbands and sweethearts as Greek heroes, instead of the whore-mongering, drunken clowns most of them were. However, the Greek heroes were probably no better, so it was not far off the mark.”
― George MacDonald Fraser, Flashman 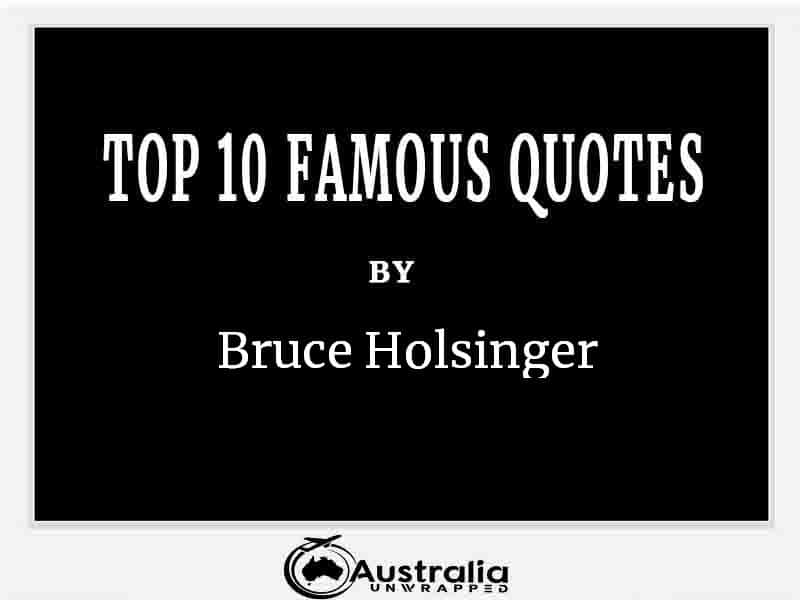 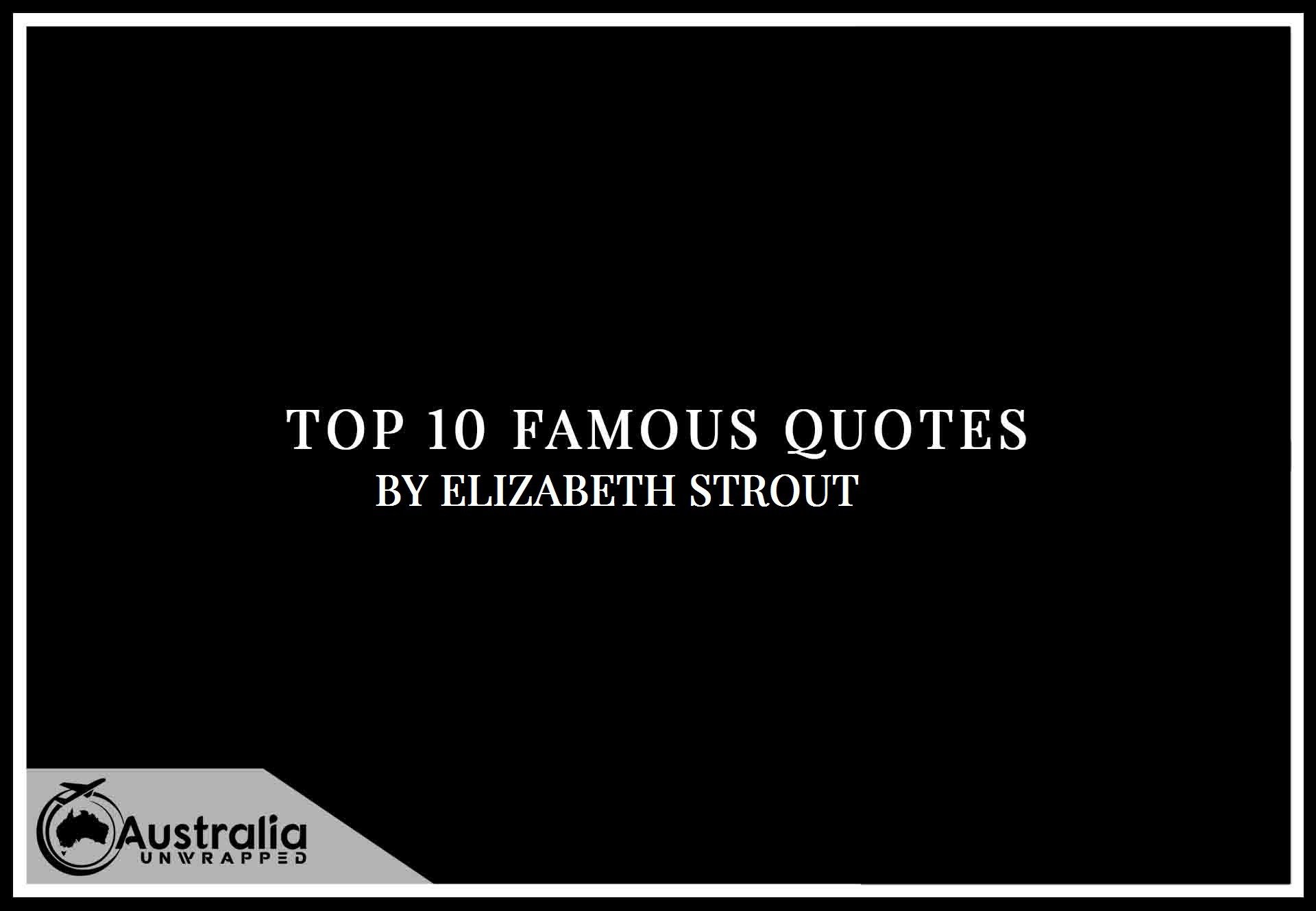