Skip to content
You are here:Home / Gene Wolfe’s Top 10 Popular and Famous Quotes 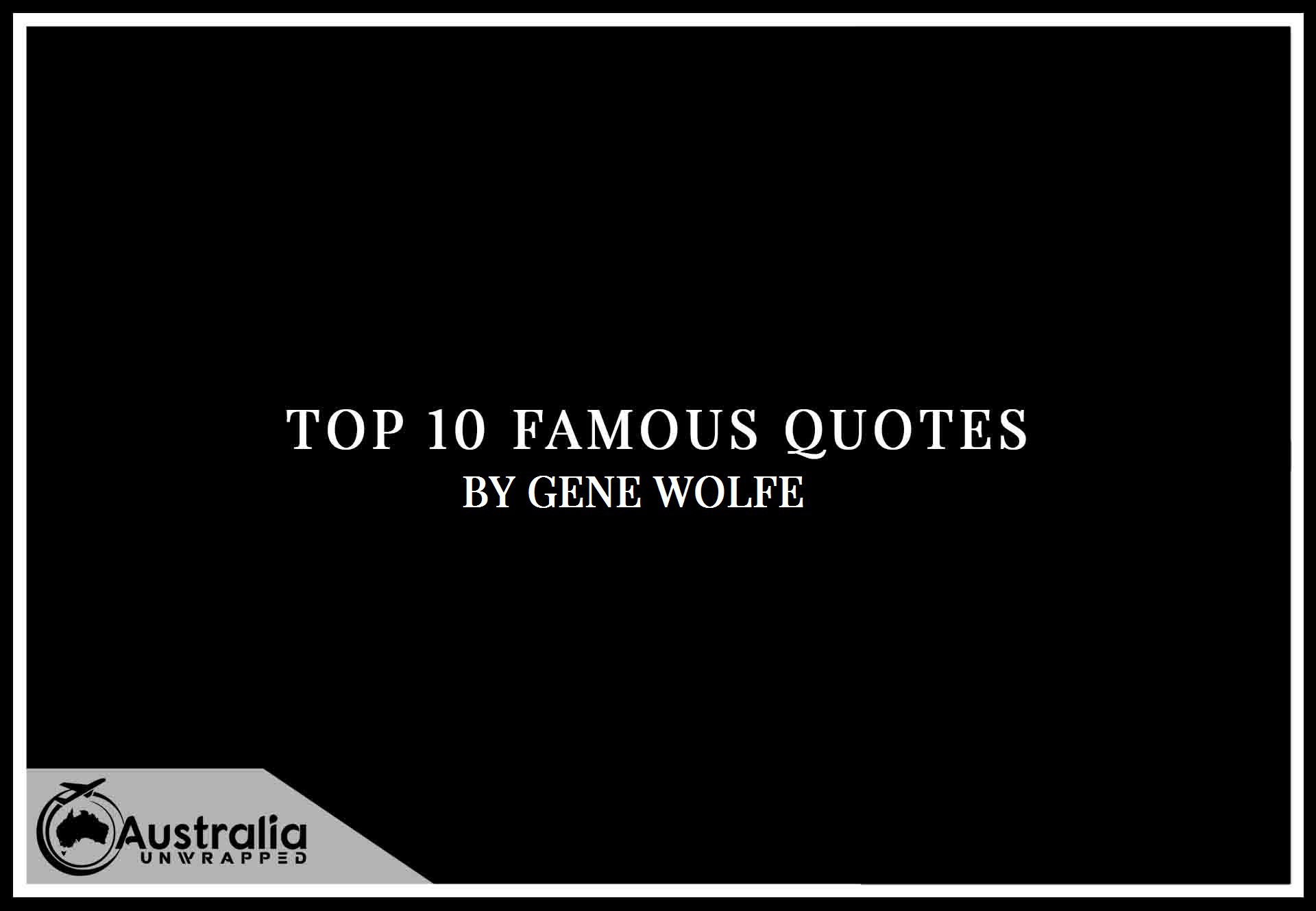 Love reading? Then it’s likely you will love a good quote from your favourite author. This article covers Gene Wolfe’s Top 10 Popular and Famous Quotes that we at Australia Unwrapped have collected from some of his greatest works. Gene Wolfe quotes to remember and here you will find 10 of the best. A memorable quote can stay with you and can be used along your journey. Choosing Gene Wolfe’s top 10 quotes is not easy, but here they are:

“What struck me on the beach–and it struck me indeed, so that I staggered as at a blow–was that if the Eternal Principle had rested in that curved thorn I had carried about my neck across so many leagues, and if it now rested in the new thorn (perhaps the same thorn) I had only now put there, then it might rest in everything, in every thorn in every bush, in every drop of water in the sea. The thorn was a sacred Claw because all thorns were sacred Claws; the sand in my boots was sacred sand because it came from a beach of sacred sand. The cenobites treasured up the relics of the sannyasins because the sannyasins had approached the Pancreator. But everything had approached and even touched the Pancreator, because everything had dropped from his hand. Everything was a relic. All the world was a relic. I drew off my boots, that had traveled with me so far, and threw them into the waves that I might not walk shod on holy ground.”
― Gene Wolfe, The Claw of the Conciliator

“We believe that we invent symbols. The truth is that they invent us; we are their creatures, shaped by their hard, defining edges. When soldiers take their oath they are given a coin, an asimi stamped with the profile of the Autarch. Their acceptance of that coin is their acceptance of the special duties and burdens of military life—they are soldiers from that moment, though they may know nothing of the management of arms. I did not know that then, but it is a profound mistake to believe that we must know of such things to be influenced by them, and in fact to believe so is to believe in the most debased and superstitious kind of magic. The would-be sorcerer alone has faith in the efficacy of pure knowledge; rational people know that things act of themselves or not at all.”
― Gene Wolfe, Shadow & Claw

“And what of the dead? I own that I thought of myself, at times, almost as dead. Are they not locked below ground in chambers smaller than mine was, in their millions of millions? There is no category of human activity in which the dead do not outnumber the living many times over. Most beautiful children are dead. Most soldiers, most cowards. The fairest women and the most learned men – all are dead. Their bodies repose in caskets, in sarcophagi, beneath arches of rude stone, everywhere under the earth. Their spirits haunt our minds, ears pressed to the bones of our foreheads. Who can say how intently they listen as we speak, or for what word? ”
― Gene Wolfe, The Citadel of the Autarch

“My definition of good literature is that which can be read by an educated reader, and reread with increased pleasure.”
― Gene Wolfe

“Weak people believe what is forced on them. Strong people what they wish to believe, forcing that to be real.”
― Gene Wolfe, Shadow & Claw

“That we are capable only of being what we are remains our unforgivable sin.”
― Gene Wolfe, The Claw of the Conciliator

“There is no magic. There is only knowledge, more or less hidden.”
― Gene Wolfe, Shadow & Claw

“All novels are fantasies. Some are more honest about it.”
― Gene Wolfe

“What a man knows hardly matters. It is what he does.”
― Gene Wolfe, The Wizard

10 quotes by Gene Wolfe there you go! It’s never an easy task picking the best quotations from great writers, so please if you disagree or have more to add, please comment and share your opinions. My 10 greatest Gene Wolfe quotes will likely be different from yours; however, that’s the best thing about them, each quote can mean something different to each person. So don’t wait, comment and shares your best Gene Wolfe Quote.

“I would like [my readers] to better understand human beings and human life as a result of having read [my] stories. I’d like them to feel that this was an experience that made things better for them and an experience that gave them hope. I think that the kind of things that we talk about at this conference — fantasy very much so, science fiction, and even horror — the message that we’re sending is the reverse of the message sent by what is called “realistic fiction.” (I happen to think that realistic fiction is not, in fact, realistic, but that’s a side issue.) And what we are saying is that it doesn’t have to be like this: things can be different. Our society can be changed. Maybe it’s worse, maybe it’s better. Maybe it’s a higher civilization, maybe it’s a barbaric civilization. But it doesn’t have to be the way it is now. Things can change. And we’re also saying things can change for you in your life. Look at the difference between Severian the apprentice and Severian the Autarch [in The Book of the New Sun], for example. The difference beteween Silk as an augur and Silk as calde [in The Book of the Long Sun]. You see?

We don’t always have to be this. There can be something else. We can stop doing the thing that we’re doing. Moms Mabley had a great line in some movie or other — she said, “You keep on doing what you been doing and you’re gonna keep on gettin’ what you been gettin’.” And we don’t have to keep on doing what we’ve been doing. We can do something else if we don’t like what we’re gettin’. I think a lot of the purpose of fiction ought to be to tell people that.” 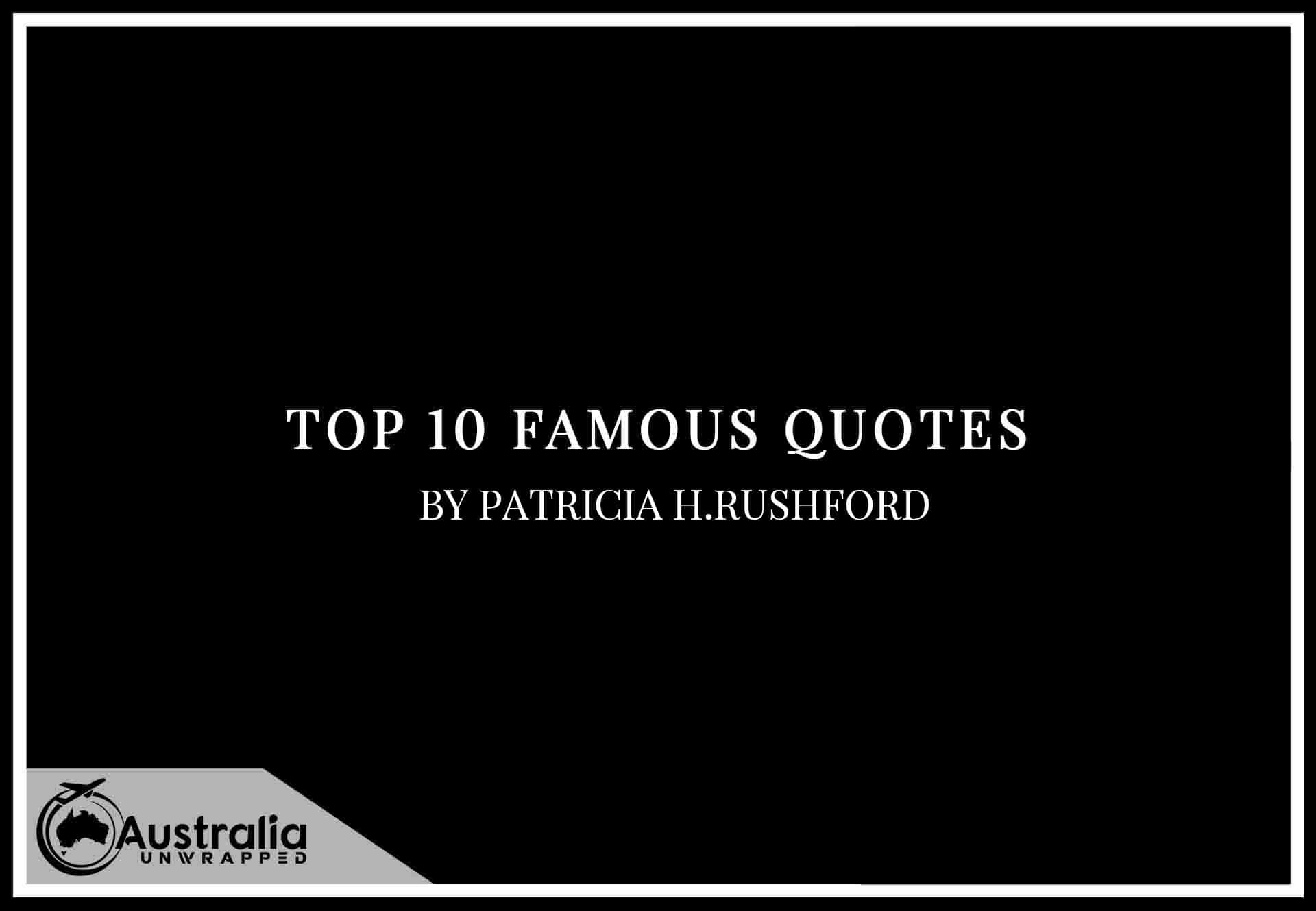