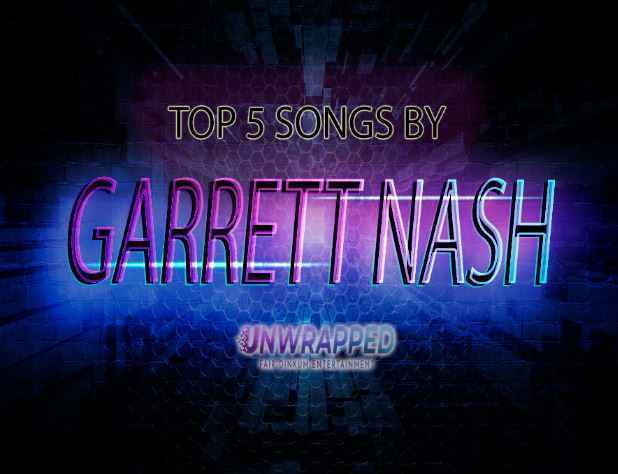 We know how excited you are to be swept away by music through Garrett Nash‘s Top 5 Tracks. Australian Unwrapped would like to give you first a glimpse of the life of the artist. Enjoy reading and listening!

All about Garrett Nash

Who is Garrett Nash: Garrett Charles Nash, popularly known as Gnash, was born on June 16, 1993. His extended play (EP), U, debuted on SoundCloud in March 2015 and then came Me EP, his second single, launched in December 2015. His third EP is entitled Us, which spawned the Australia’s Number 1 song, “I Hate U, I Love U” that also made it to Billboard Hot 100 Top 10 ranks.

The songs of Jack Johnson were Gnash’s training pieces in learning to play the guitar.
He grew up in a musically inclined family as his father was a musician and his mother was a producer.
Age 13 was when he started to write songs.

We freaking love music here at Unwrapped, and we adore Garrett Nash. In our humble opinion, here are the BEST FIVE SONGS by the legendary Garrett Nash (most liked, listened and downloaded songs) across the web!!!

I need emotion, Novocaine, I need a numbing of my brain
I need somethin’ to take away the remains of your name
I need amnesia for a day and an umbrella for the rain
That hasn’t gone away since you said you didn’t need me
Lately been thinkin’ maybe
There’s a place we won’t feel so crazy
Been in a hazy mid-morning daydream
I found a shady spot that they saved me
They said, “come be the newest member of the broken hearts club
We hate every little thing about the people that we love
We’re the let-down, we’re the lied-to, where the lost go and it finds you
Where the lonely make the lonely feel less lonely, and we’re dyin’ to
Invite you to stay, and take away the pain
‘Cause misery loves company, so hey, what do you say?”

Feelings fade when people change
I stayed the same
You played your games
And now we’re left with nothing
I’m not okay, but it’s okay
Don’t walk away
I’ll take the blame
Before we’re left with nothing
Don’t know if I’ll be fine without you
I hope I’ll be alright without you
I’m tired of:
Fake people, fake smiles, fake hugs
Fake hope, fake friends, fake love
Cuz fake friends are a real waste of time
And fake love is real waste of life

I hope you enjoyed listening to Garrett Nash !