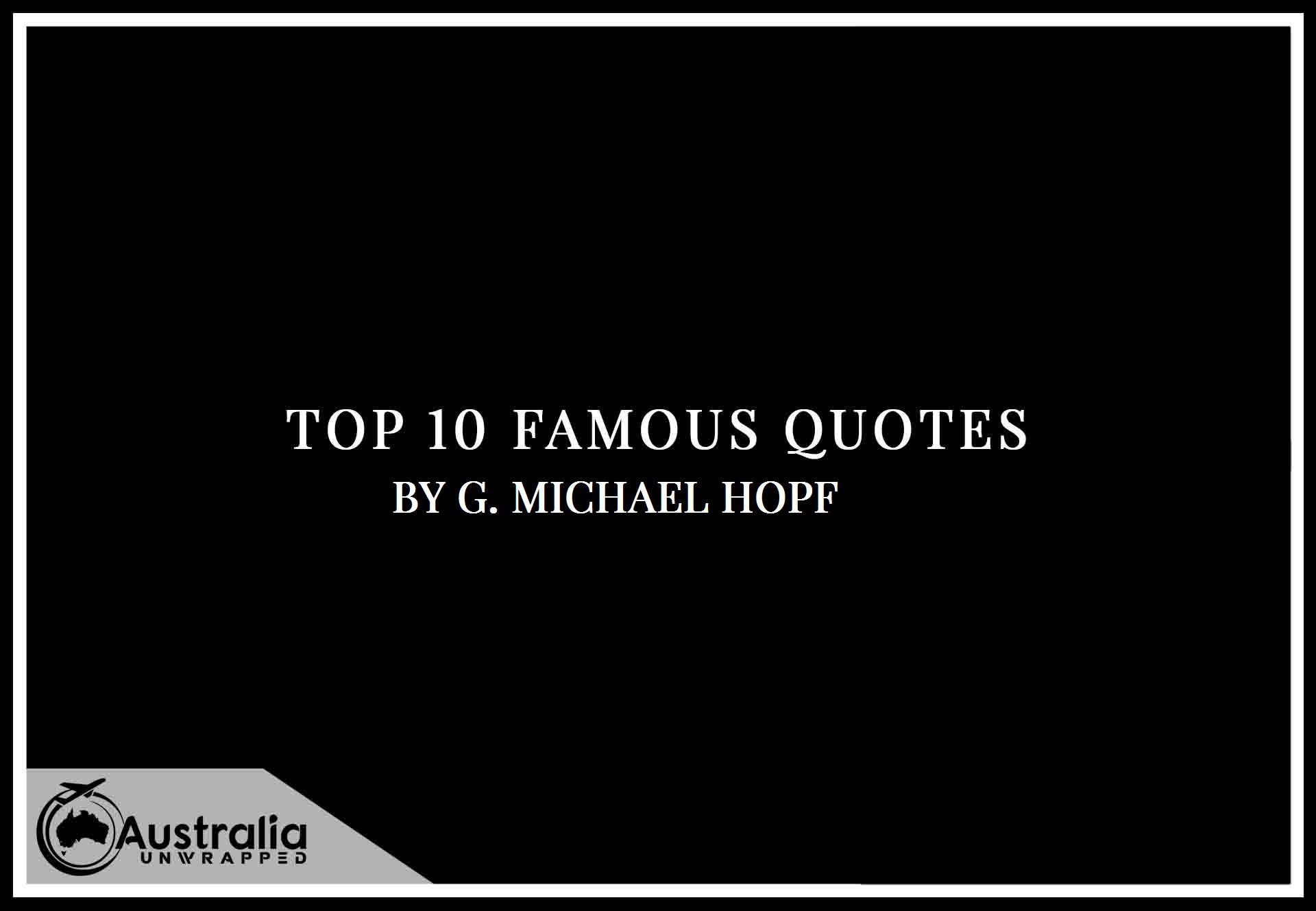 Quotes, who doesn’t love a good quote? This series of articles we look at Top 10 Famous Quotes by Author G. Michael Hopf, author quotes are always a challenge and fun to pick, with G. Michael Hopf you will find my Ten favourites of G. Michael Hopf’s quotes.

“family is a bigger word than, say, your biological parents or siblings. It’s those people who will do anything for you, who are there for you and you for them. They are the ones who choose to be in your life and aren’t obligated by blood.”
― G. Michael Hopf, Blood, Sweat & Tears

“can’t just think your way to something, you have to act, do, and that takes a man of action and patience because great things don’t come instantly, they come from time and effort spent.”
― G. Michael Hopf, Last Ride

“you couldn’t get a politician to even read the legislation they were voting on. So much of politics had become gamesmanship. Leadership and statesmanship had died many years before.”
― G. Michael Hopf, The Line of Departure: A Postapocalyptic Novel

“His political career was not unlike others, all politicians had an unspoken rule: “The truth, while preferable, always takes second place to getting what you want.” San”
― G. Michael Hopf, The Long Road: A Postapocalyptic Novel

“People are like dirt. They can either nourish you and help you grow as a person or they can stunt your growth and make you wilt and die.” —Plato”
― G. Michael Hopf, The Line of Departure: A Postapocalyptic Novel

“Yes, just like that. How a man can harbor such feelings for so long only to let them go is powerful.”
― G. Michael Hopf, The Retribution Of Levi Bass

“…We don’t defeat our enemy by giving him a platform to spread the very propaganda they hope will defeat you… You can only have freedom and liberty when others want that for you. When the other side only uses freedom with the hopes of destroying it later once their in charge, it’s time to shut them down… They will use our Constitution as long as they need to until they get the power, then watch them trash it.”

― G. Michael Hopf, Those Who Remain 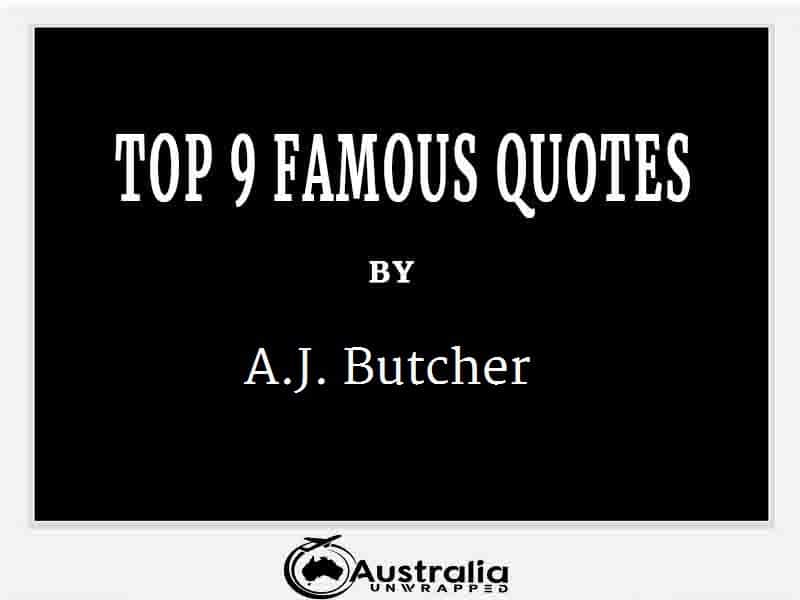 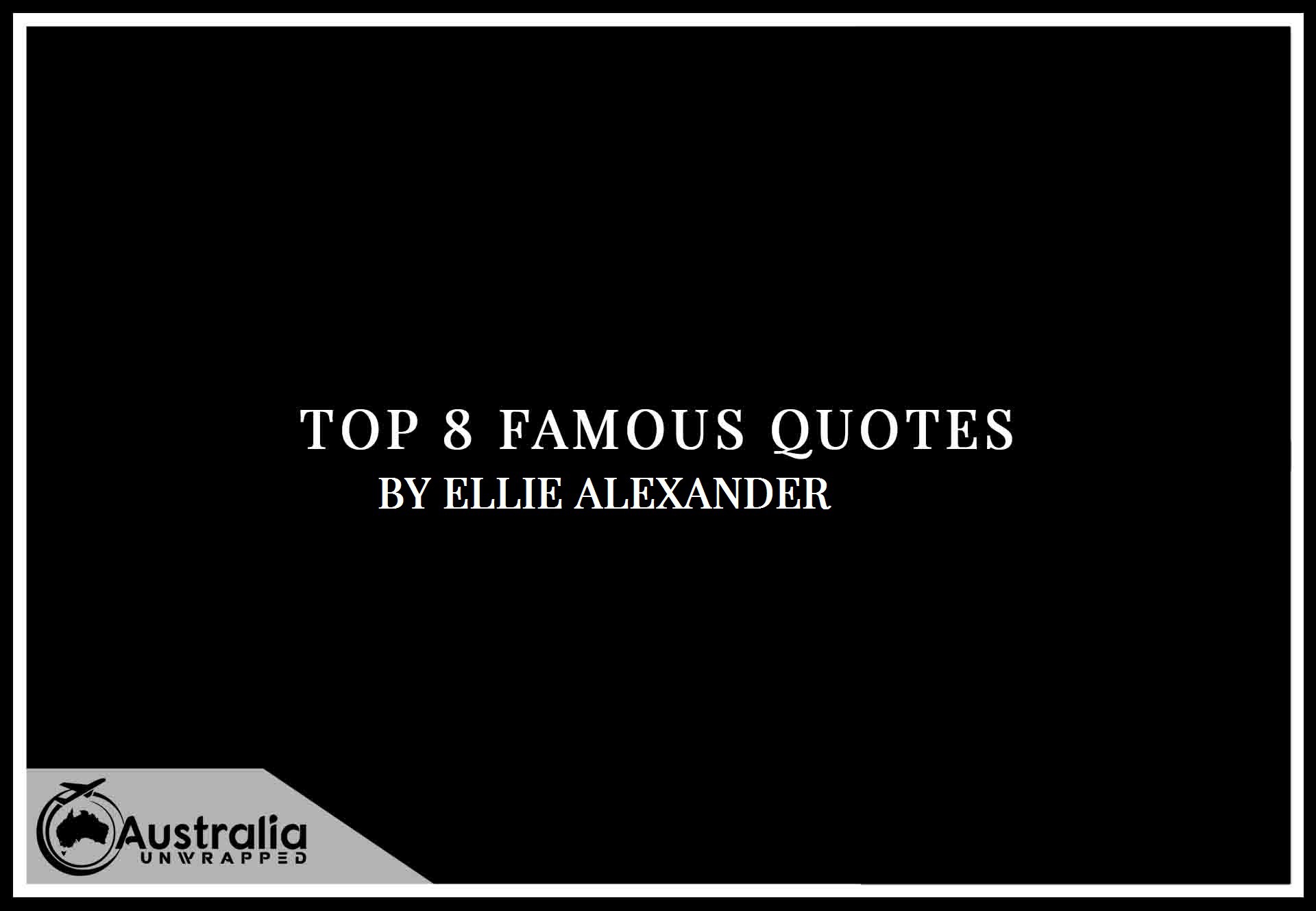