Skip to content
You are here:Home / G.M. Ford’s Top 10 Popular and Famous Quotes 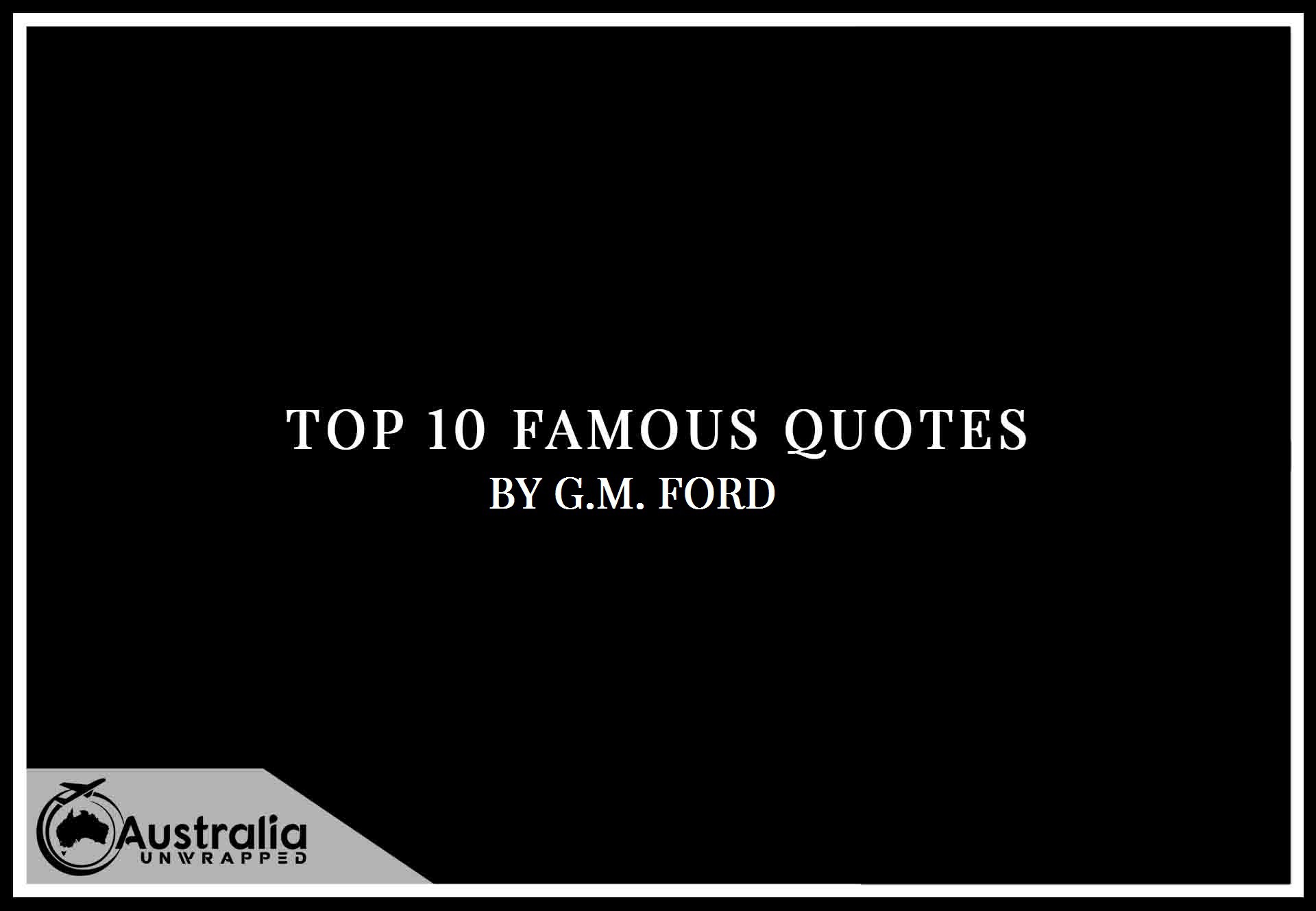 Quotes, who doesn’t love a good quote? This series of articles we look at Top 10 Famous Quotes by Author G.M. Ford, author quotes are always a challenge and fun to pick, with G.M. Ford you will find my Ten favourites of G.M. Ford’s quotes.

“Every form of refuge has its price.”
― G.M. Ford, Family Values

“His longterm aspirations were not a subject upon which he allowed himself to dwell. Not because they were in any way bad or bizarre, but because he had come to realize he didn’t have any. Nothing specific anyway. He’d never pictured himself as anything in particular. Just a situation where he made enough money doing something… anything… enough to have whatever he wanted. A nice new Dodge pickup. A boat or maybe a little house someplace. The kind of things people wanted.”
― G.M. Ford, Red Tide

“I’ve always been of the opinion that if people could just bring themselves to say “I don’t know” when they don’t know, we’d all live longer and have to listen to a whole lot less bullshit. But that’s not how people are. People hate to say “I don’t know.” They’ll speculate, gesticulate, and just plain make up shit to avoid saying the words out loud.”
― G.M. Ford, Family Values

“Where’s Nadine?” “She went out for a walk the other day and didn’t come back.” “Really.” I tried to sound surprised. “No sweat,” he said. “Pussy may well be the only true renewable resource, Leo. I’ve got another one lined up for when I get back.” I had to admire a man with that kind of insight and planning.”
― G.M. Ford, Who in Hell Is Wanda Fuca?

“The minute you become something they don’t want to look at, they stop looking at you. It’s that simple. You join the void. That much I’m sure of.”

“They could hang around all day and nobody paid them any mind because society has trained itself not to see the poor and the destitute. That way, we don’t have to think about how the richest society on earth allows so many of its citizens to live in the streets like stray dogs.”
― G.M. Ford, Family Values

“Buddy eyed me closely. His eyes were filigreed with red. I watched as he went through one of those instantaneous mood swings that only drunks and menstruating women can manage.”
― G.M. Ford, Who in Hell Is Wanda Fuca?

“When I was younger, I used to drive like this all the time. Today I expected to be pulled over, pummeled, and summarily arrested at any moment. I felt old and stodgy.”
― G.M. Ford, Who In Hell Is Wanda Fuca?

“I will never understand why anybody who’s having so precious little fun here on earth is so damned intent on living forever.”
― G.M. Ford, Cast In Stone

“I’m one of the latter, a live-and-let-live guy all the way. You do your thing; I’ll do mine. The twain don’t have to meet. Don’t get me wrong: if you’re about to step in front of a bus, I’ll stick out my am, but that’s about it. Otherwise, you’re pretty much flyin’ solo, as far as I’m concerned. As long as whatever you’ve got in mind involves other consenting adults, I say go for it. When it comes to kids, however, I get downright medieval. I fall right into line with penitentiary convicts, who consider it to be full-time open season on child molesters.” 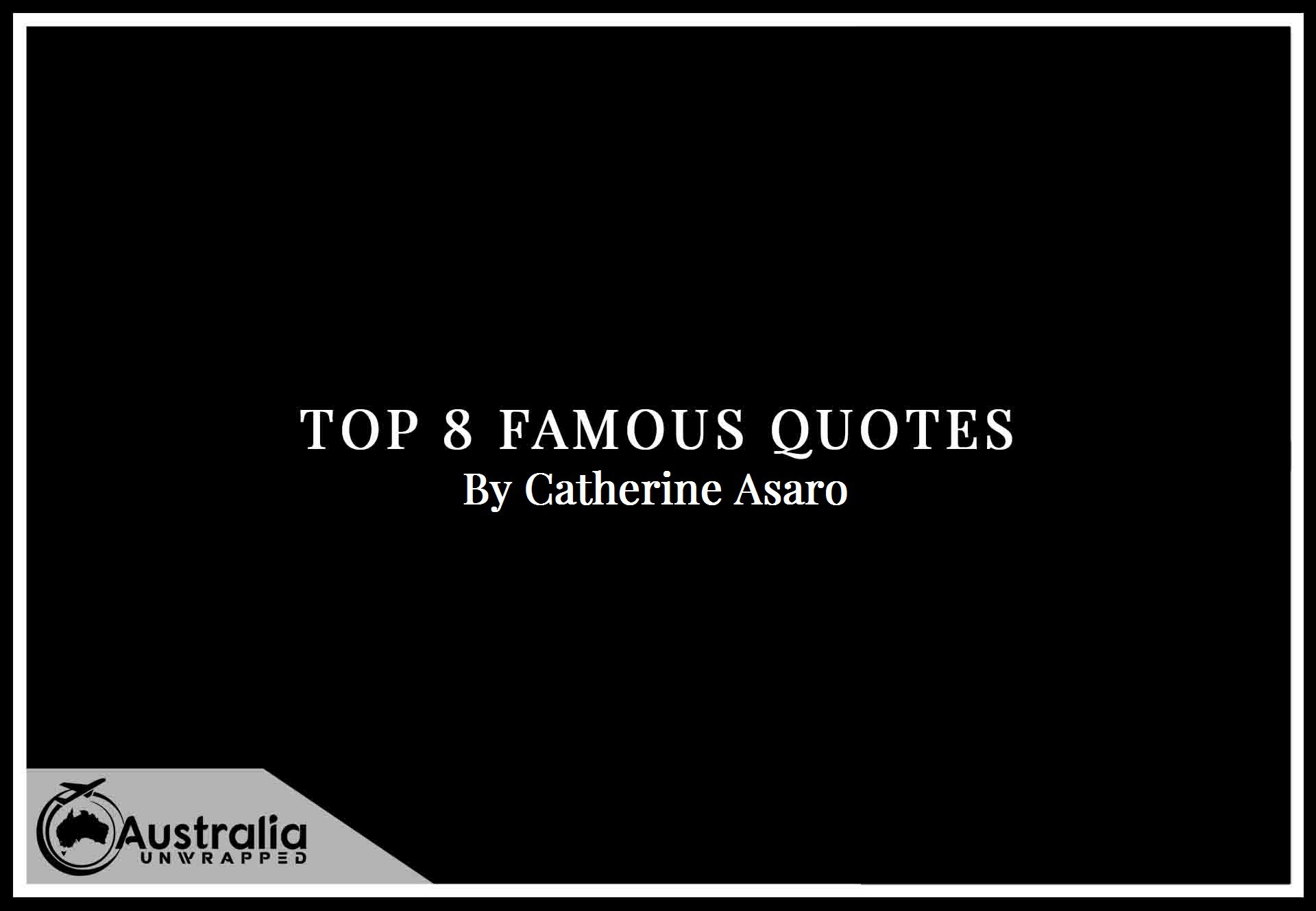 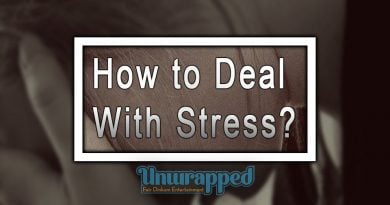 How to Deal With Stress?