Skip to content
You are here:Home / G. A. HENTY’s Top 10 Popular and Famous Quotes 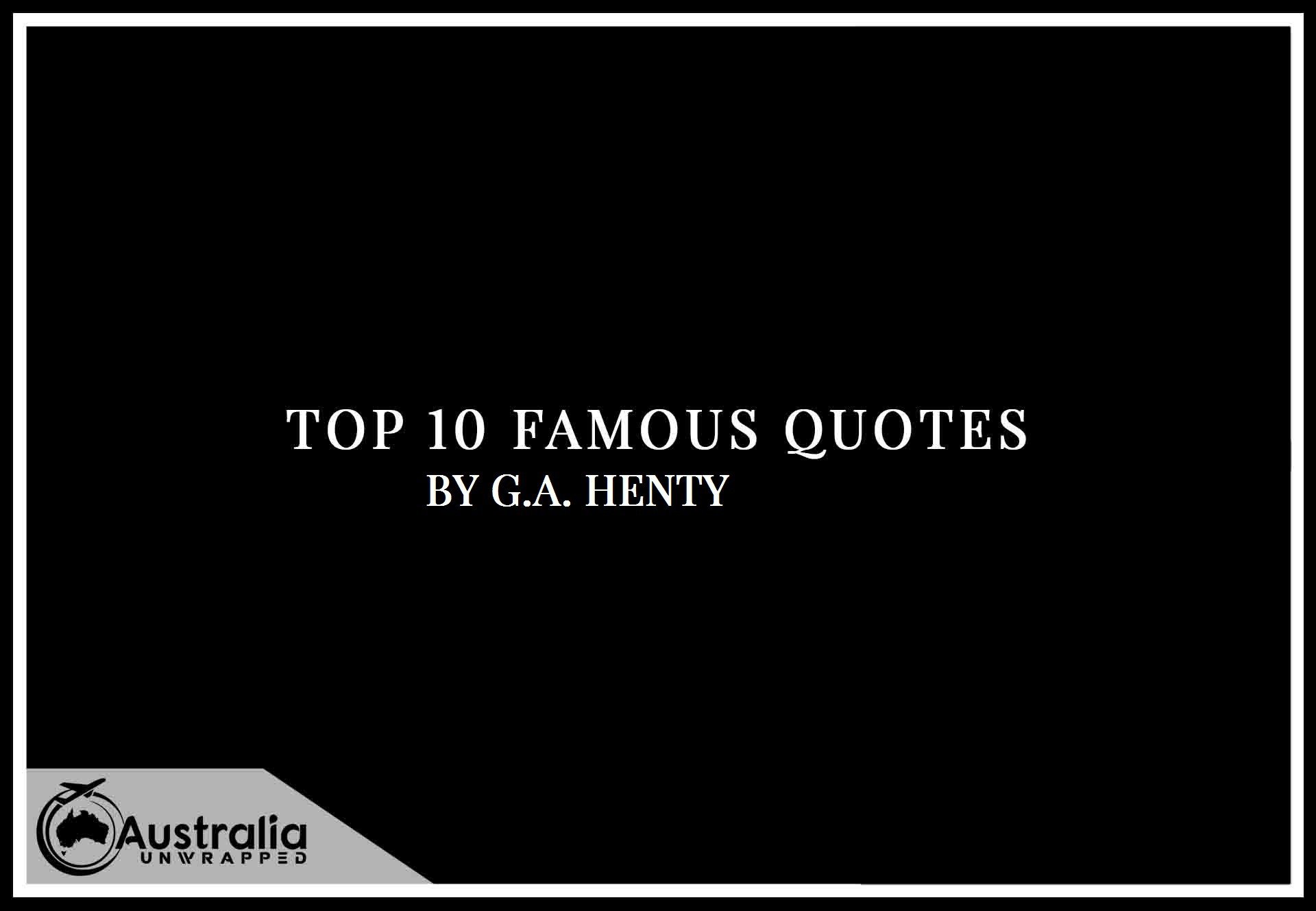 Ten of My Favourite G. A. HENTY Quotes

Quotes, who doesn’t love a good quote? This series of articles we look at Top 10 Famous Quotes by Author G. A. HENTY, author quotes are always a challenge and fun to pick, with G. A. HENTY you will find my Ten favourites of G. A. HENTY’s quotes.

“Men make their own happiness, and a man may be respected even though only a slave.”
― G.A. Henty, The Cat of Bubastes A Tale of Ancient Egypt

“You are all soldiers of Christ,” he said, “and now is an opportunity given to you to show that you are worthy soldiers. When the troops of a worldly monarch go into battle they do so with head erect, with proud and resolute bearing, with flashing eye, and with high courage, determined to bear aloft his banner and to crown it with victory, even though it cost them their lives. Such is the mien that soldiers of Christ should bear in the mortal strife now raging round us. Let them show the same fearlessness of death, the same high courage, the same unlimited confidence in their Leader. What matter if they die in His service? He has told them what their work should be. He has bidden them visit the sick and comfort the sorrowing. What if there be danger in the work? Did He shrink from the Cross which was to end His work of love, and is it for His followers to do so? ‘Though you go down into the pit,’ He has said, ‘I am there also’; and with His companionship one must be craven indeed to tremble. This is a noble opportunity for holding high the banner of Christ. There is work to be done for all, and as the work is done, men should see by the calm courage, the cheerfulness, and the patience of those that do it, that they know that they are doing His work, and that they are content to leave the issue, whatever it be, in His hands.”
― G. A. HENTY

“What, did you think,” she asked, laughing as he struggled up the bank, “that I, a Gaulish maiden, could not swim?”
“I did not think anything about it,” Malchus said; “I saw you pushed in and followed without thinking at all.”
Although they imperfectly understood each other’s words the meaning was clear; the girl put her hand on his shoulder and looked frankly up in his face.
“I thank you,” she said, “just the same as if you had saved my life. You meant to do so, and it was very good of you, a great chief of this army, to hazard your life for a Gaulish maiden. Clotilde will never forget.”
― G.A. Henty, The Young Carthaginian

“Among the Huguenots he learned to be gentle and courteous; to bear himself among his elders respectfully, but without fear or shyness; to consider that, while all things were of minor consequence in comparison to the right to worship God in freedom and purity, yet that a man should be fearless of death, ready to defend his rights, but with moderation and without pushing them to the injury of others; that he should be grave and decorous of speech, and yet of a gay and cheerful spirit.”
― G. A. HENTY, St. Bartholomew’s Eve: A Tale of the Huguenot Wars

“To be a true hero you must be a true Christian. To sum up then, heroism is largely based on two qualities- truthfulness and unselfishness, a readiness to put one’s own pleasures aside for that of others, to be courteous to all, kind to those younger than yourself, helpful to your parents, even if helpfulness demands some slight sacrifice of your own pleasure. . .you must remember that these two qualities are the signs of Christian heroism.”
― G. A. HENTY

“I do not say that there is no glory to be gained [in war]; but it is not personal glory. In itself, no cause was ever more glorious than that of men who struggle, not to conquer territory, not to gather spoil, not to gratify ambition, but for freedom, for religion, for hearth and home, and to revenge the countless atrocities inflicted upon them by their oppressors.”
― G. A. HENTY

“Look at their arts, their power of turning stone into lifelike figures, and above all, the way in which they can transfer their thoughts to white leaves, so that others, many many years hence, can read them and know all that was passing, and what men thought and did in the long bygone. Truly it is marvelous.”
― G.A. Henty

“Our long wanderings have made a man out of him, too. They have not only strengthened his frame and hardened his constitution, but they have given stability to his character. He is thoughtful and prudent, and his advice will always be valuable, while of his courage I have no doubt.”
― G.A. Henty

“How is a boy’s mind to expand if he does not ask questions, and who should be so well able to answer his questions as his father?”
― G.A. Henty, The Cat of Bubastes A Tale of Ancient Egypt

“It is just as easy to be polite as to be rude, and men are served better for love than for fear.”
― G.A. Henty, The Cat of Bubastes A Tale of Ancient Egypt

“Thus it often is with us, we take a course, and we keep to it, as if we were infallible, and we allow nothing to alter our convictions. We persuade ourselves that we are right, and we hold on our course unmoved. Death steps in: and now, when the past is irrevocable, the scales that have so long darkened our eyes, fall at once to the ground, and we see that we were wrong after all. How much cruel conduct, how many harsh words, how many little unkindnesses do we wish unspoken and undone when we look upon a dead face we have loved, or stand by the side of a new-made grave! how we wish—how we wish that we could but have the time over again! Perhaps in past times we were quite content with our own conduct; we had no doubts in our mind but that we always did what was right and kind, and that we were in every way doing our duty. But now in what a different light do right and duty appear! how we regret that we ever caused tears to flow from those dear eyes, now never to open again! why could we not have made those small concessions which would have cost us so little, why were we so hard upon that trifling fault, why so impatient with that little failing? Ah me! ah me! if we could but live our lives over again, how different, oh, how different it should be! And yet while we say this, we do not think that there are others yet alive upon whose faults we are just as hard, with whose failings we bear just as little, and that these, too, may some day go down into the quiet grave, and that we may again have to stand beside and cry ‘peccavi’.” 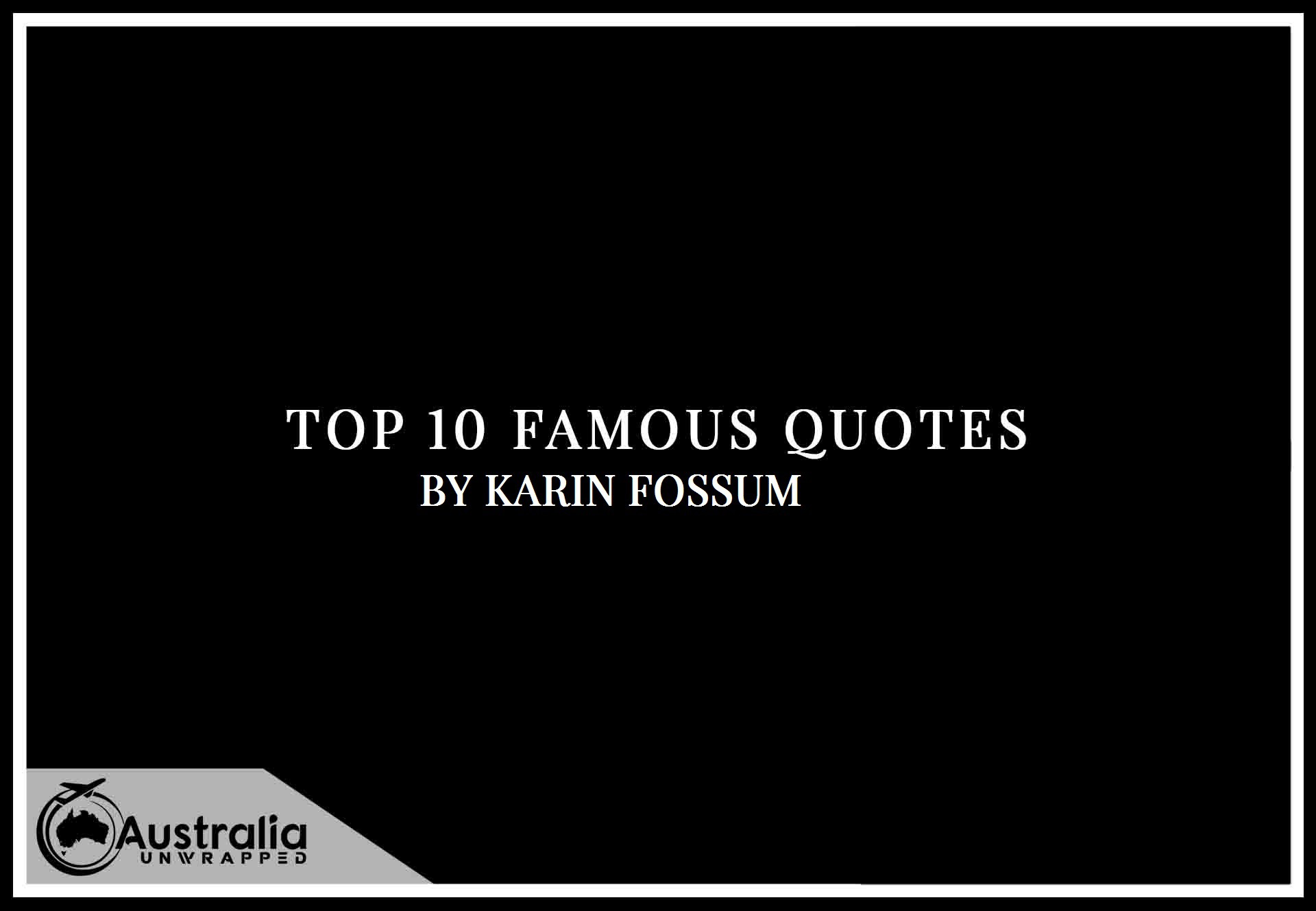 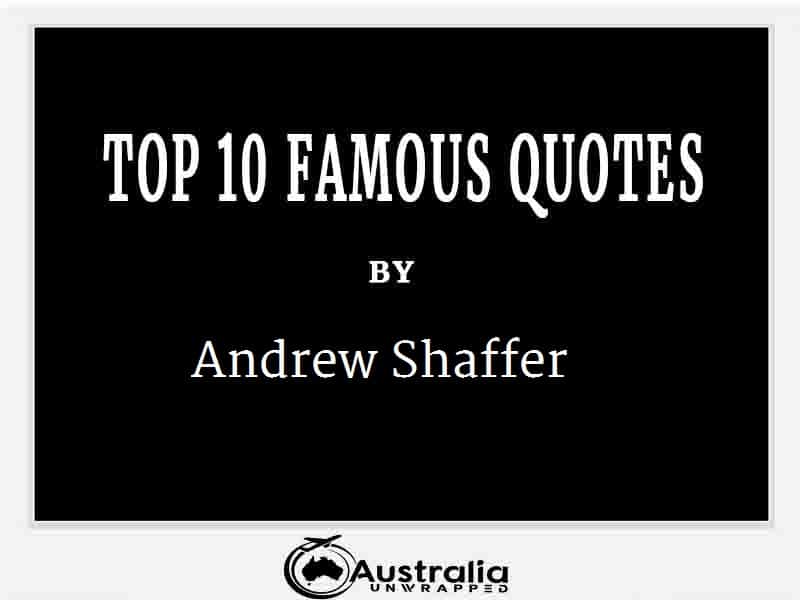 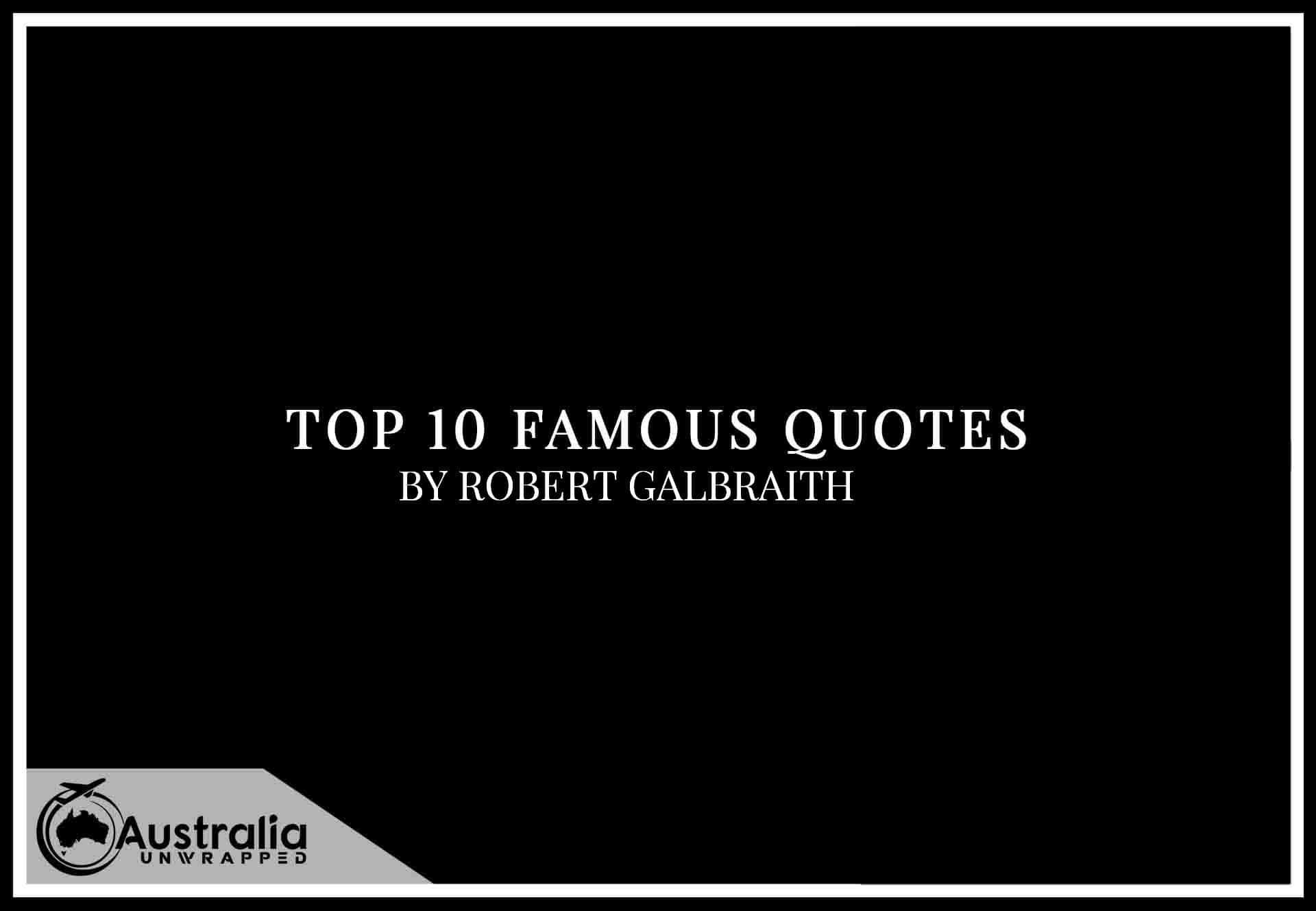