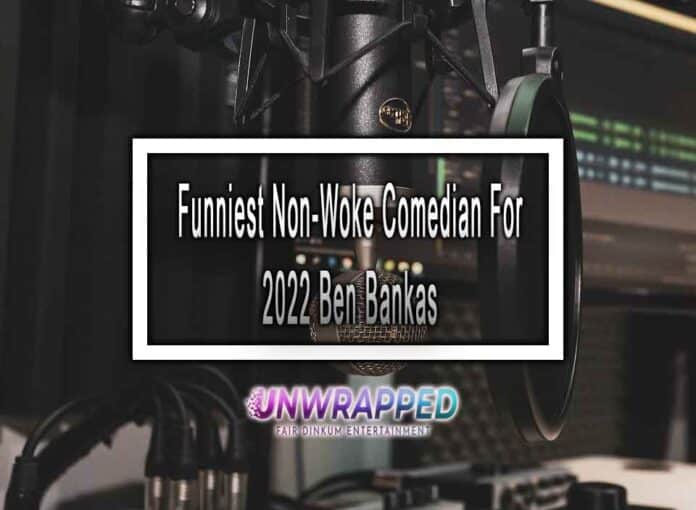 Since he was 19 years old, Ben has performed stand-up comedy. Ben began it in high school, where he played the leading roles in two plays and earned an acting prize at the Sears Drama Festival in 2009. Ben then began writing skits and giving monologues for the university TV station at Queen’s University in Kingston. Through years of writing and open mics, Ben established a reputation in the Canadian and international stand-up scene.

Even though comedy clubs were closed for the majority of 2020, Ben developed a cult following by holding comedy performances in Toronto’s Bickford Park and Christie Pits Park. Since 2020, Ben has devoted himself to creating the most hilarious political parodies and satire videos that can be shared on social media. Ben currently performs as the Yuk Yuk’s headliner and puts on weekly concerts in and around Toronto. A comedy show Talking about how much we want to forget the last two years are some of his favourite performers.

Controversial stand-up comedian, actor, producer, and host of a podcast, Ben Bankas, is located in Toronto, Canada. Ben is notorious in the Toronto stand-up scene for defying the prevalent comedy narrative that today afflicts the country’s comedy business. Ben is the presenter of The Ben Bankas Podcast. He has previously contributed stand-up comedy to Rebel News and currently tours Canada with Yuk Yuk’s International.

A love relationship has a few taboo topics. One of the related subjects used by comedian Ben Bankas in his stand-up performance is the semantics of restroom usage in a relationship. The most content, according to Bankas, comes from those routine tasks like “taking a sneaky crap.” According to Bankas, the secret of humour is to follow the action. Bankas told me another amusing tale from his own life about his cat, who had lately changed its name.

You May Also Like: Ben Bankas Cancelled But Not Really?

One of Bankas’ favourite parts of the show is the post-show conversation. Bankas has plans to open a comedy club in September, so he has no intention of giving up what he enjoys doing.

“The more you do it, the more it seems like second nature and becomes a part of you.”

He has received recognition for his unmatched comedic abilities in CBC, Blog To, and NOW magazine. Purchase yours quickly, as tickets will sell out!

A Guide To The Best POS Systems In Australia