Skip to content
You are here:Home / Fredrik Backman’s Top 10 Popular and Famous Quotes Fredrik Backman, a writer whom I am guessing you love? Here are our 10 best Fredrik Backman quotes for you to enjoy. At Australia Unwrapped we believe every book has at least one quotable line, and our mission is to find them all. Here you will find Fredrik Backman’s top 10 popular and famous quotes. Like every good writer Fredrik Backman made a number of memorable quotes, here are some of our favourites:

“Men are what they are because of what they do. Not what they say.”
― Fredrik Backman, A Man Called Ove

“Hate can be a deeply stimulating emotion. The world becomes easier to understand and much less terrifying if you divide everything and everyone into friends and enemies, we and they, good and evil. The easiest way to unite a group isn’t through love, because love is hard, It makes demands. Hate is simple. So the first thing that happens in a conflict is that we choose a side, because that’s easier than trying to hold two thoughts in our heads at the same time. The second thing that happens is that we seek out facts that confirm what we want to believe – comforting facts, ones that permit life to go on as normal. The third is that we dehumanize our enemy.”
― Fredrik Backman, Beartown

“Death is a strange thing. People live their whole lives as if it does not exist, and yet it’s often one of the great motivations for living. Some of us, in time, become so conscious of it that we live harder, more obstinately, with more fury. Some need its constant presence to even be aware of its antithesis. Others become so preoccupied with it that they go into the waiting room long before it has announced its arrival. We fear it, yet most of us fear more than anything that it may take someone other than ourselves. For the greatest fear of death is always that it will pass us by. And leave us there alone.”
― Fredrik Backman, A Man Called Ove

“People in the real world always say, when something terrible happens, that the sadness and loss and aching pain of the heart will “lessen as time passes,” but it isn’t true. Sorrow and loss are constant, but if we all had to go through our whole lives carrying them the whole time, we wouldn’t be able to stand it. The sadness would paralyze us. So in the end we just pack it into bags and find somewhere to leave it.”
― Fredrik Backman, My Grandmother Asked Me to Tell You She’s Sorry

“And time is a curious thing. Most of us only live for the time that lies right ahead of us. A few days, weeks, years. One of the most painful moments in a person’s life probably comes with the insight that an age has been reached when there is more to look back on than ahead. And when time no longer lies ahead of one, other things have to be lived for. Memories, perhaps.”
― Fredrik Backman, A Man Called Ove

“She just smiled, said that she loved books more than anything, and started telling him excitedly what each of the ones in her lap was about. And Ove realised that he wanted to hear her talking about the things she loved for the rest of his life.”
― Fredrik Backman, A Man Called Ove

“We always think there’s enough time to do things with other people. Time to say things to them. And then something happens and then we stand there holding on to words like ‘if’.”
― Fredrik Backman, A Man Called Ove

“Ove had never been asked how he lived before he met her. But if anyone had asked him, he would have answered that he didn’t.”
― Fredrik Backman, A Man Called Ove

“Never trust people who don’t have something in their lives that they love beyond all reason.”
― Fredrik Backman, Beartown

“People said Ove saw the world in black and white. But she was color. All the color he had.”
― Fredrik Backman, A Man Called Ove

“To love someone is like moving into a house,” Sonja used to say. “At first you fall in love in everything new, you wonder every morning that this is one’s own, as if they are afraid that someone will suddenly come tumbling through the door and say that there has been a serious mistake and that it simply was not meant to would live so fine. But as the years go by, the facade worn, the wood cracks here and there, and you start to love this house not so much for all the ways it is perfect in that for all the ways it is not. You become familiar with all its nooks and crannies. How to avoid that the key gets stuck in the lock if it is cold outside. Which floorboards have some give when you step on them, and exactly how to open the doors for them not to creak. That’s it, all the little secrets that make it your home.”
― Fredrik Backman, A Man Called Ove 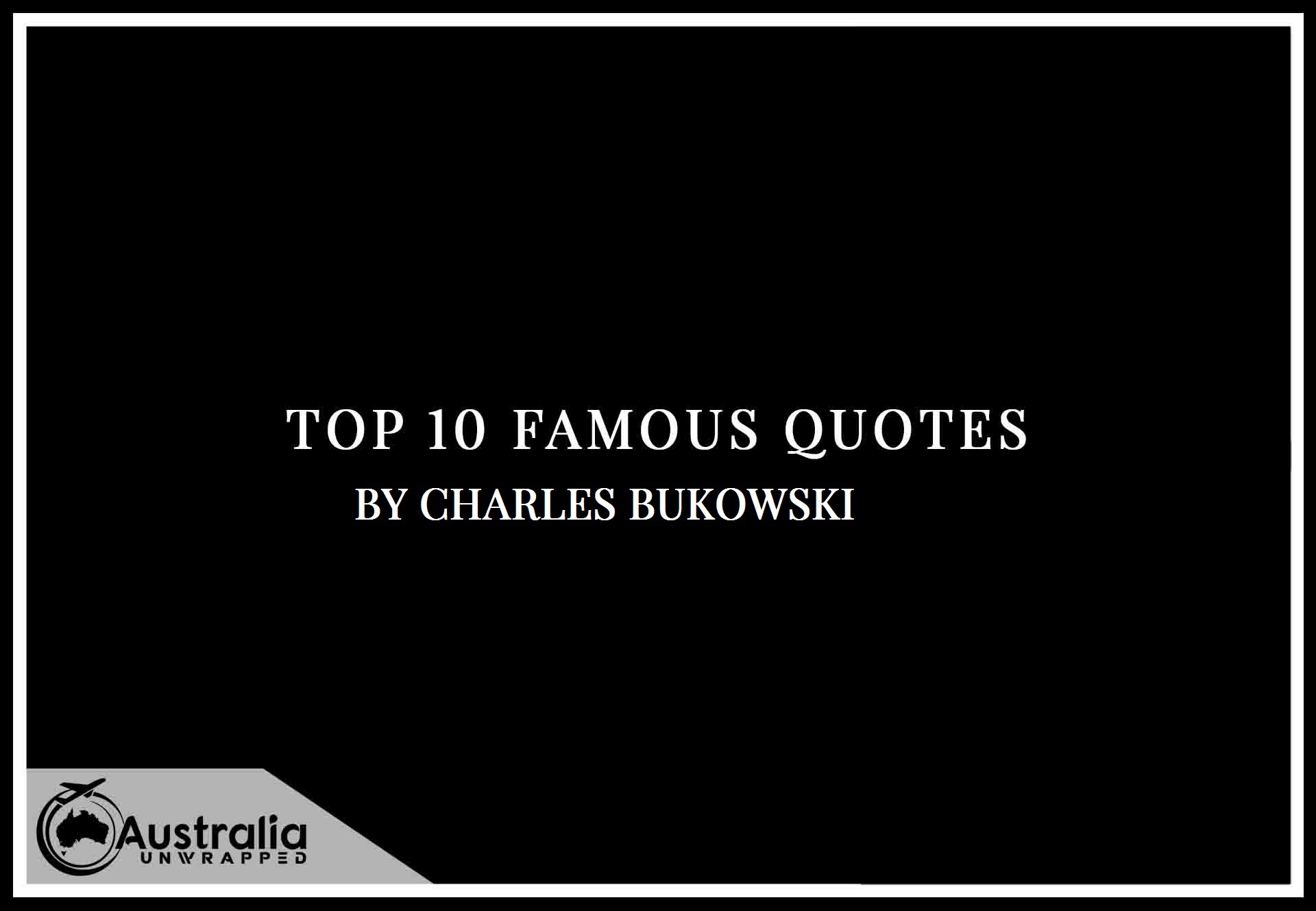 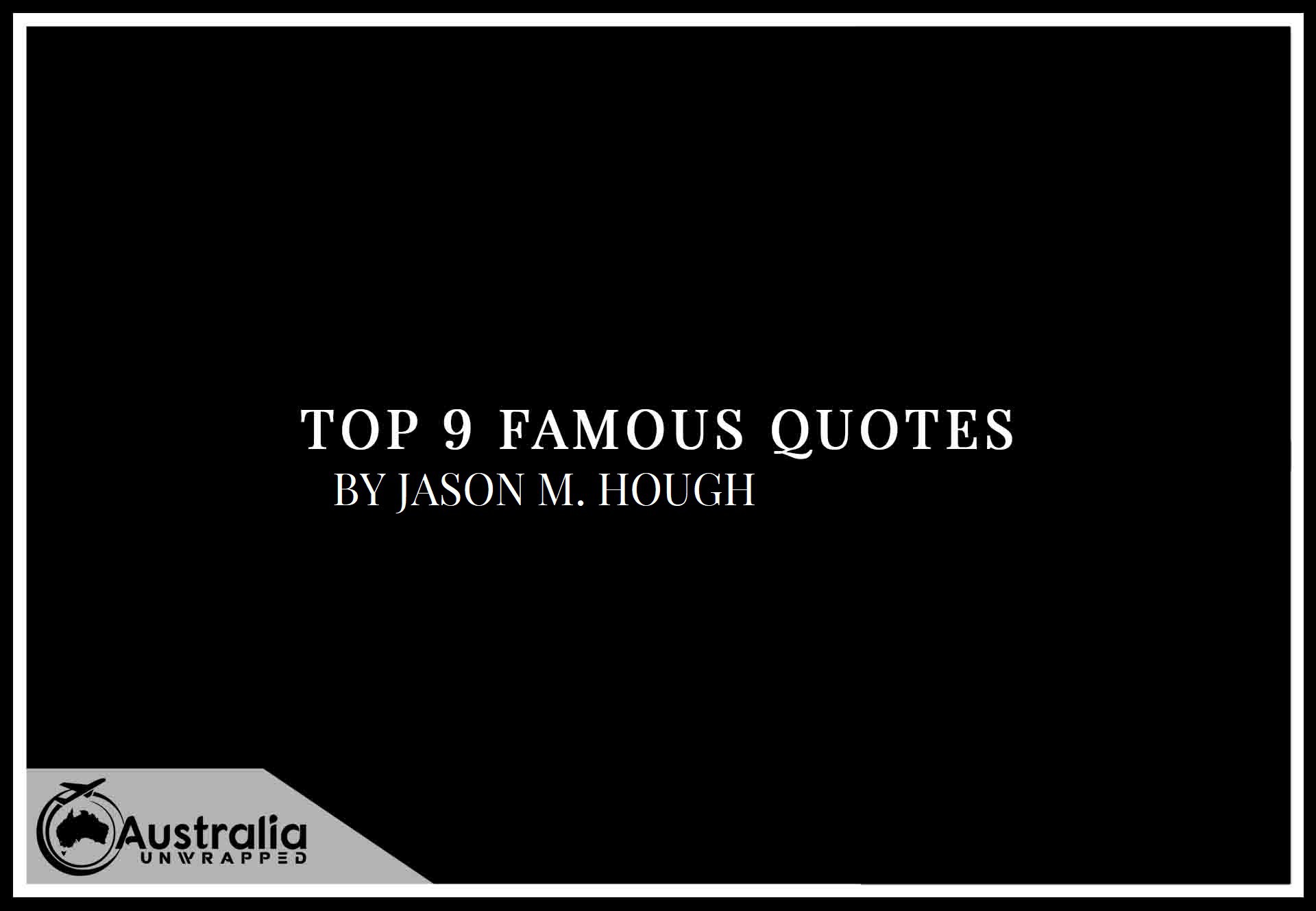