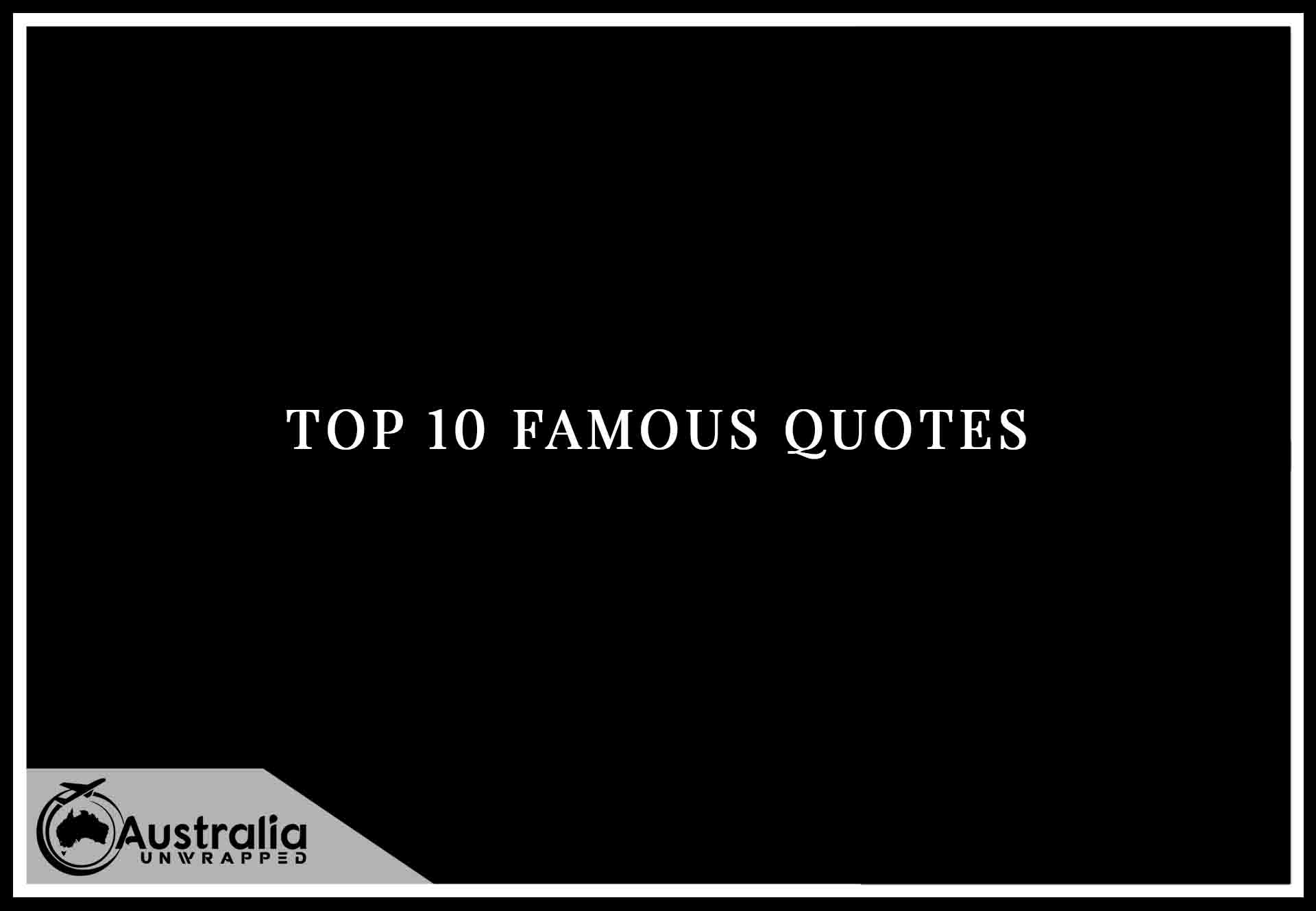 Frederick Forsyth, a writer whom I am guessing you love? Here are our 10 best Frederick Forsyth quotes for you to enjoy. At Australia Unwrapped we believe every book has at least one quotable line, and our mission is to find them all. Here you will find Frederick Forsyth’s top 10 popular and famous quotes. Like every good writer Frederick Forsyth made a number of memorable quotes, here are some of our favorites:

The English author Frederick Forsyth, CBE is an occasional political commentator. Among his best-known thrillers are The Day of the Jackal, The Odessa File, The Fourth Protocol, The Dogs of War, The Devil’s Alternative, The Fist of God, Icon, The Veteran, Avenger, The Afghan, and more recently The Cobra and The Kill List.

His father was a furrier, and he grew up in Ashford, Kent. He attended Tonbridge School and later attended the University of Granada. From 1956 to 1958, he served on National Service as one of the youngest pilots in the Royal Air Force. As a journalist, he joined Reuters in 1961 and the BBC in 1965 as an assistant diplomatic correspondent. The Nigerian Civil War between the region of Biafra and Nigeria was covered by him from July to September 1967. He left the BBC in 1968 after accusations that he falsified segments of his reports and alleged bias against the Biafran cause. When Forsyth returned to Biafra as a freelance reporter in 1969, he wrote his first book, The Biafra Story.

Forsyth decided to write a novel using journalism-like research techniques. In 1971, he published his first full-length novel, The Day of the Jackal, which became an international bestseller and won the Edgar Allan Poe Award. It was later adapted into a film of the same name

More from the Author: https://amzn.to/3wm5ICj

“To understand everything is to forgive everything.”
― Frederick Forsyth, The Odessa File

“From the anarchists of tsarist Russia to the IRA of 1916, from the Irgun and the Stern Gang to the EOKA in Cyprus, from the Baader-Meinhof group in Germany, the CCC in Belgium, the Action Directe in France, the Red Brigades in Italy, the Red Army Faction again in Germany, the Rengo Sekigun in Japan, through to the Shining Path in Peru to the modern IRA in Ulster or the ETA in Spain, terrorism came from the minds of the comfortably raised, well-educated, middle-class theorists with a truly staggering personal vanity and a developed taste for self-indulgence.”
― Frederick Forsyth, Avenger

“A journalist should never join the Establishment, no matter how tempting the blandishments. It is our job to hold power to account, not join it.”
― Frederick Forsyth, The Outsider: My Life in Intrigue

“There are some men whose crimes surpass comprehension and therefore forgiveness, and here is the real failure. For they are still among us,”
― Frederick Forsyth, The Odessa File

“It is cold at six-forty in the morning on a March day in Paris, and seems even colder when a man is about to be executed by firing squad.”
― Frederick Forsyth, The Day of the Jackal

“… Shannon’s fingers itched to smash the man in the face. Inside his head he kept telling himself,
Keep cool, baby, absolutely cool.”
― Frederick Forsyth, The Dogs of War

“there is no collective guilt,…guilt is individual, like salvation.” [p.28]”
― Frederick Forsyth, The Odessa File

“…a woman of quite bovine stupidity and potato-like contours…”
― Frederick Forsyth, The Deceiver

“Moonlight turns even the most civilised man into a primitive.”
― Frederick Forsyth, The Day of the Jackal

“Yessir. A crutch, like one-legged men always have.”
― Frederick Forsyth, The Day of the Jackal

“People had Jewish friends, good friends; Jewish employers, good employers; Jewish employees, hard workers. They obeyed the laws, they didn’t hurt anyone. And here was Hitler saying they were to blame for everything. ‘So when the vans came and took them away, people didn’t do anything. They stayed out of the way, they kept quiet. They even got to believing the voice that shouted the loudest. Because that’s the way people are, particularly the Germans. We’re a very obedient people. It’s our greatest strength and our greatest weakness. It enables us to build an economic miracle while the British are on strike, and it enables us to follow a man like Hitler into a great big mass grave.”
― Frederick Forsyth, The Odessa File.

More from the Author: https://amzn.to/3wm5ICj