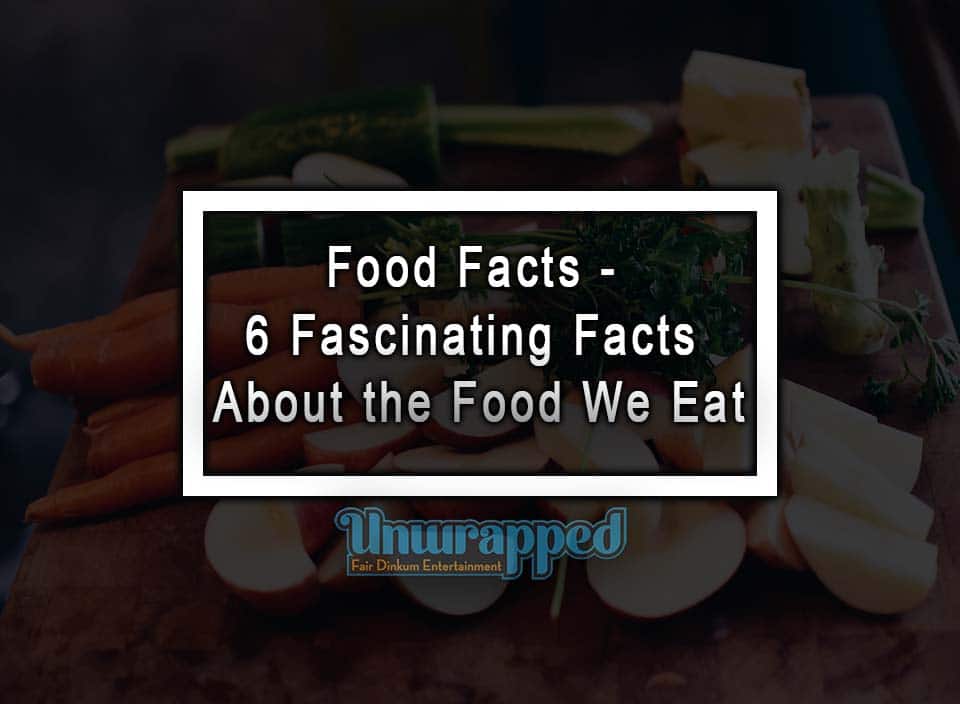 Eating is an activity we do every day, so it’s easy to lose your sense of wonder about the foods that nourish you. If you’re ready to amp up your appreciation, the following six facts will get you there.

1. The tastiest diamonds on the planet

From our mastery of fire to the invention of induction cookware, humans are always expanding our understanding of how we can use tools and processes to transform food. One of the stranger discoveries to have been made in recent years is that, due to how carbon-rich it is, peanut butter can be processed into diamonds.

We have scientists from Germany’s Bayerisches Geoinstitut to thank for this discovery. If you’re planning to propose, a lab-made peanut butter diamond would be far more ethical (and adorable) than one taken from a mine.

2. The vegetable that makes music as it grows

If you’re a fan of rhubarb pies, you may be interested to know that the plant you’re eating is musically talented. To bring out the sweetness in rhubarb, farmers grow it entirely in the dark. The product is known as “forced rhubarb” because the conditions force it to grow at a rapid rate. Forced rhubarb can grow as much as an inch a day, which is so fast that you can actually hear it growing. If you listen to the sound of forced rhubarb growing, there’s a musicality to it that’s similar to beatboxing.

3. Many fruits and vegetables aren’t what they seem

Rhubarb is technically a vegetable, but in the US, it’s classified as a fruit due to its nutritional profile. Indeed, there was actually a law passed in New York declaring rhubarb a fruit.

Look into fruit and vegetable classifications more deeply, and you’ll find all manner of confusing things. Raspberries are roses, pistachios and avocados are fruits, bananas are berries, and every pineapple is a cluster of berries.

4. Every hamburger is mass murder

This may sound dramatic, but it’s not overstated at all. A report from The Washington Post found that it would cost too much for food producers to create hamburgers from a single animal. The ground beef used in burgers tends to be a mish-mash of scraps, and each burger patty may contain meat from dozens of different cows. Given that so many amazing plant-based meat substitutes are now readily available and within reach of the average household budget, maybe it’s time to try something a little kinder.

Grossed out yet? Mastitis is a huge issue in the dairy industry. The USDA estimates that 1 in 6 dairy cows suffer from the painful udder infection. As if that was not bad enough, one of the primary effects of the disease is the emission of pus through the udders. One study identified a staggering average of well over 1 million pus cells in every drop of commercially produced milk.

In practice, this only amounts to about 1 drop of pus in every cup of milk – but still…ugh!

6. You know a little Nahuatl (the language of the Aztecs)

Tomatoes and chocolate both originated in Mexico, and our English words for them come directly from the ancient Nahuatl language. The word “chocolate” comes from the Nahuatl word, “xocolatl” (pronounced shock-o-lat-ul), while “tomato” comes from “tomatl” (pronounced tom-a-tul). Other words you may know that come from Nahuatl include “avocado,” “chili,” “chipotle,” and “peyote.”

We’ve barely scratched the surface with the facts we shared today. There’s so much to learn about the products we consume, and having a mindful attitude is a great way to develop a healthy relationship with food. 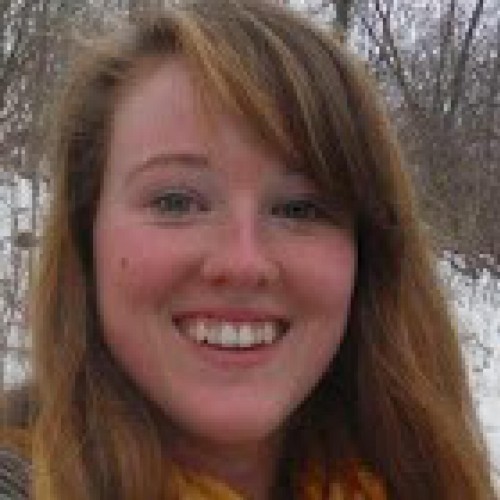