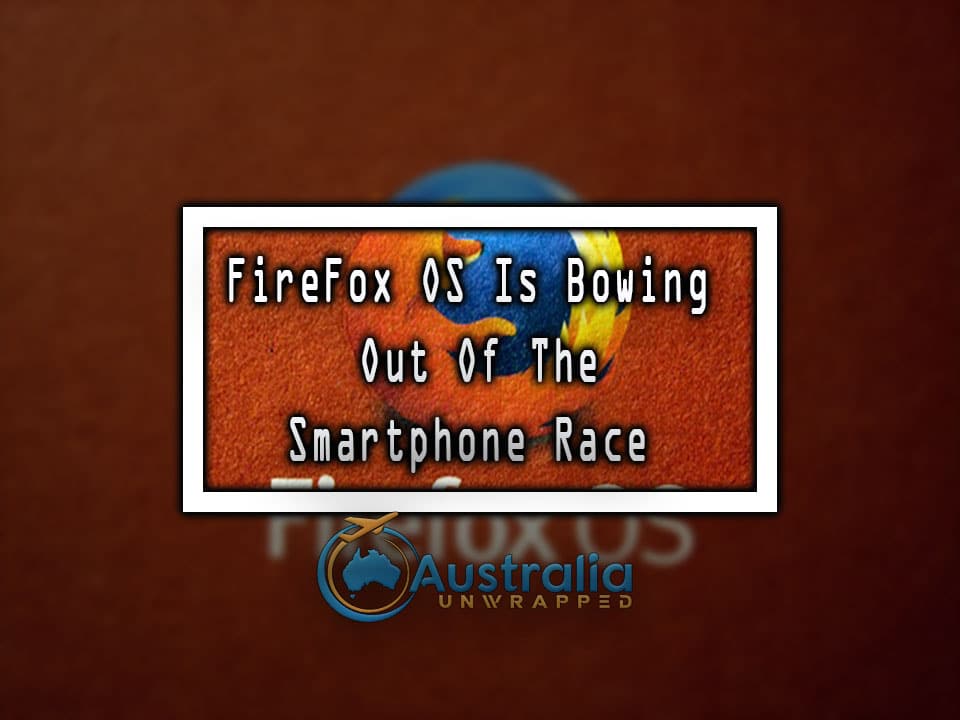 FireFox OS Is Bowing Out Of The Smartphone Race:

Users loved the Mozilla Firefox web browser due to its awesome features and speed. Mozilla finally began to make an entry into the smartphone race through the FireFox OS smartphone.

The withdrawal of smartphones from the market is surprising for everyone. Because in the annual reports of Mozilla, FireFox OS mobiles were presented as a major project. But suddenly, Mozilla has given up on this race. Being ambitious in the start, the company finally decided to shut down its smartphone range.

Mozilla built these smartphones as an alternative for Android and iPhone smart phones. The company thought being a low cost smart phone is enough to become popular. But the company failed badly at selling these low cost mobiles. I guess, users think  of their personal devices more than just a machine.

FireFox browser made the booming leap with its quality performance. In fact, company expanded itself towards HD TVs. But making an entry into smartphone market was not a profitable shot.

Users complained most about the user interface. Unlike Android and iPhone, FireFox OS was not pleasant operating system for users. In fact, users got frustrated of this weird user interface. That is the most prominent reason for such withdrawal.

It is evident from this news that Android and iOS are the leading operating systems in the market. It is not easy for any tech company to stand against such extreme competitors. Android devices and iPhones are the most dominating devices on the earth right now.

Mozilla was shocked to see its performance regarding its smartphones. Because when the company launched FireFox browser, it proved to be a positive change in Web history.

Mozilla was focused on integrating OS with optimized HTML5. Although, HTML5 or web apps are the future. We are experiencing this change in TVs etc. But smartphone is a completely different race and competitive one.

The brand thought that brining new smartphone will motivate developers to make apps. But that did not happen.

The main reason for such failure is a resemblance with web interface on the smart phones. Mozilla thought hat bringing web applications on a smart phone is a unique idea. But users did not get attracted to such feature. In fact, 95 percent of the OS code is similar to the Firefox web browser.

The bottom line of the whole discussion is that Mozilla has stopped operation of FireFox OS smartphones. The user did not like using a web similar interface in smart phones. The use of typical code which is similar to HTML5 on the smartphone proved to be a major reason for such disaster.

See This : Smart Phone Photography (Get the Most from your Phone)