Skip to content
You are here:Home / Federal elections: What Happens in a Hung Parliament? 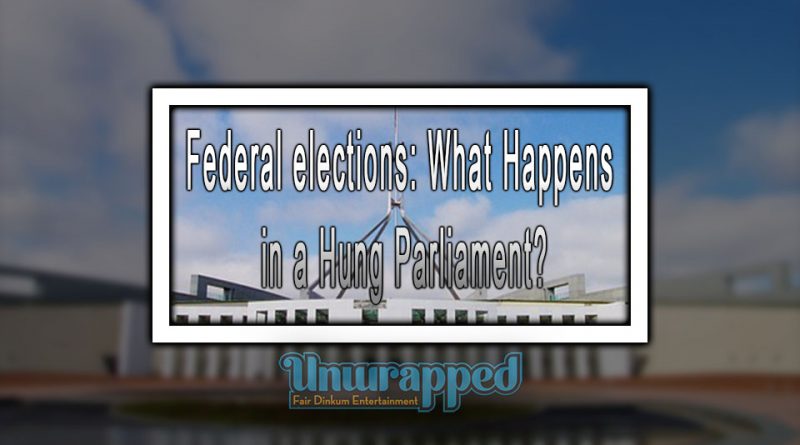 Federal Elections: What Happens in a Hung Parliament?

Hung parliament Most top analysts are predicting that the Australia federal elections may end up in a hung parliament. So what should this mean to you as a voter?

The major party needs 76 seats out of the 150 in the Lower House to form the government.

If none of the major parties, Liberal or Labor for that matter, the party gets this magical number, the result is a hung parliament. This is a rare occurrence in the federal elections but quite regular in the states.

The last time it happened was at the federal level in 2010 – after more than 70 years.

The House of Representatives is at the centre of all these anxiety. This is where a major party must get the required number of seats for it to lead. It is rare for the ruling party to be the majority in the Senate. In most cases, it relies on the support of the independent candidates and minor parties.

How to Resolve a Hung Parliament

Resolving a hung parliament involves various techniques. One of them is that one party strikes a deal with the independents and minor parties.

The party leader then convinces the Governor-General that they are in a position to operate as a government.

The problem with this is that minor parties are not obliged to back the government. It can oppose some government legislation, making it a weak governing manner.

The situation is currently a tricky one. Both sides are not ready to enter in such a deal. That will make it necessary to call for fresh elections.

But the most probable happening is that either side will seek for crossbench support. However, the three years in leadership will not be easy.

Also See : Hard Brexit is better than Soft Brexit – Britain’s departure from the European Union comes in both hard and soft versions 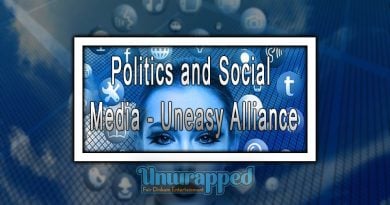 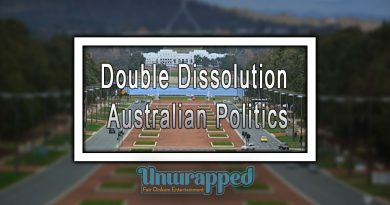