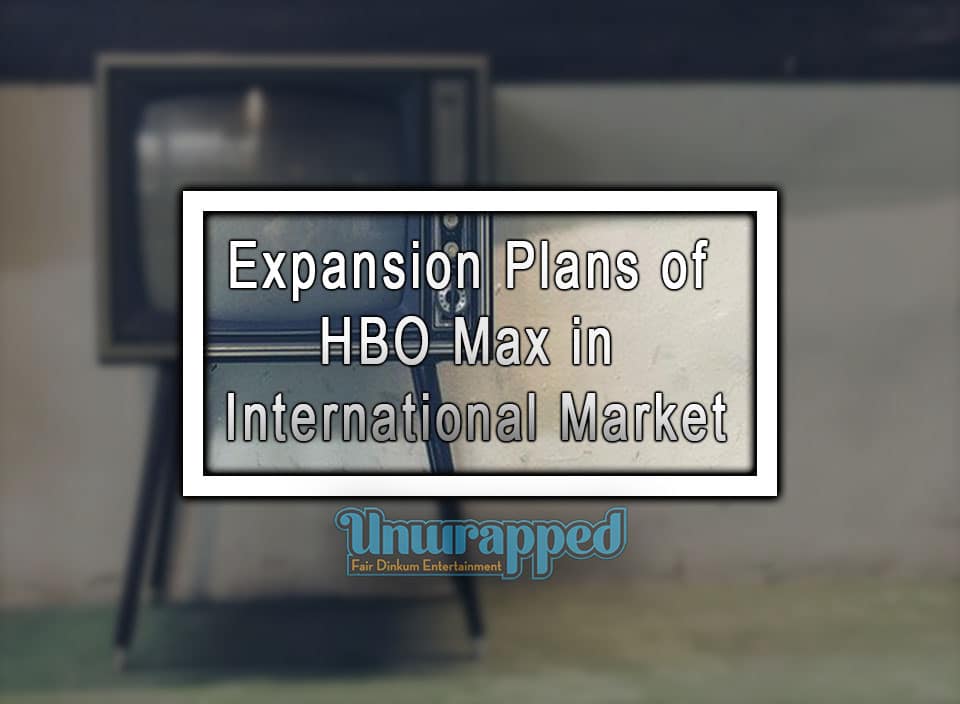 All You Need to Know About Expansion Plans of HBO Max

HBO Max is finally making its way outside of the United States, with the streaming service assured to launch in its first overseas countries. HBO Max will be available in 39 Latin American and Caribbean areas, according to WarnerMedia, featuring both familiar and new programming. The WarnerMedia streaming service will launch in Nordic countries, Spain, and Andorra. According to the firm, it will be available in 27 European countries by the end of the year, which introduced the European edition.

The expansion plans of HBO Max in the International Market come after HBO Max’s launch in Latin America in June 2021 and its debut in the United States in May 2021. HBO Max will continue to be the streaming home for WarnerMedia content, including HBO shows and Warner Bros. films. However, the streamer tailors its content and plan structures to each location, with local employees curating the catalog and making content recommendations.

For the debut of the future streaming service HBO Max in International markets, WarnerMedia is borrowing a page from HBO’s international playbook, starting its international expansion in June 2021, reaching 39 territories across Latin America and the Caribbean and now in different regions of Europe. It is also “drawing on” key partners in countries like Canada and Sky’s European territories. As per the extensive research we found out that there might be chances that the launch in Latin America will be a bit different because there will be no ad-supported plan, as there is in the United States.

The initial launch markets will be Sweden, Denmark, Norway, Finland, Spain, and Andorra. In 2022, expectedly, HBO Max will be available in 14 more European nations. Bosnia, Herzegovina, Croatia, Bulgaria, the Czech Republic, Hungary, Moldova, Montenegro, North Macedonia, Poland, Portugal, Romania, Serbia, Slovakia, and Slovenia are among the countries involved. The SVOD, which will feature content from Warner Bros., HBO, DC, Cartoon Network, and Max Originals, will conduct a virtual launch event, where further information about the product, content, and price points will be disclosed.

Johannes Larcher, the CEO of HBO Max International, said in an official statement that,

“I’ve seen American companies make this mistake of thinking everything outside the US is just like the US.” It’s a level of institutional arrogance that we don’t subscribe to.”

HBO Max in Europe will focus on more local originals at debut, such as HBO’s Spanish miniseries “Patria” and HBO’s Norwegian sci-fi series “Beforeigners,” than it did in Latin America, where it also had live sports rights to the UEFA Champions League. In Europe, HBO Max intends to produce a more comprehensive range of series, including non-scripted series. In addition, WarnerMedia will generate series in places where it hasn’t previously done so, such as Finland. Larcher further added,

“The landing of HBO Max in Europe is a historic moment itself. WarnerMedia movies and series like Game of Thrones, Harry Potter, and The Big Bang Theory are passionately consumed by fans all across Europe. HBO Max has been created to deliver them with the most intuitive and convenient watching experience to watch these and as well a diverse range of other amazing titles.”

The CEO of WarnerMedia, John Stankey, mentioned planned localized versions in Latin America and Europe, saying in a statement,

“We’re prioritizing our international expansion in Latin America and Europe where we currently operate HBO networks and have existing over-the-top services, leaning on our licensing relationships with key partners in territories where we believe market conditions warrant a different approach.”

HBO Max will now be available in important nations such as Argentina, Brazil, Chile, Colombia, Mexico, and Peru as part of the expansion ambitions. The expansion of HBO Max in these countries is important for HBO Max’s long-term success as it searches for chances outside of the crowded US market. But unfortunately, HBO Max in Australia, Canada, UK isn’t a part of this expansion. So, if you are one of the Australians, Canadians, or Brits, you must need a premium VPN to watch HBO Max your country till HBO Max has a way to your country. Read this blog on Rantent to get more details.

With 1.6 million European customers, HBO (not HBO Max) was one of only a few subscription services to capture even a modest share of the overall European audiovisual market. Along with fellow newcomers Disney Plus with 10 million members on the continent.