Skip to content
You are here:Home / Everything You Need To Know About Bitcoin Mining 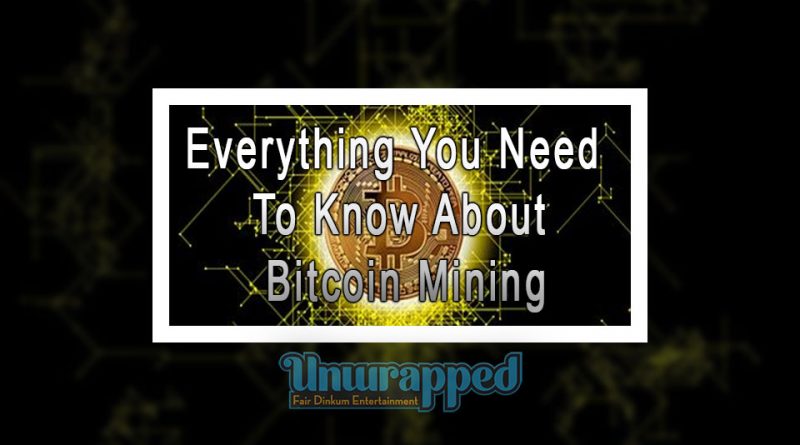 Bitcoin Mining- All There Is To Know About It

In the past few months, you will have undoubtedly heard about Bitcoin mining. You may wonder what Bitcoin is and why it is making the headlines. It is a cryptocurrency – a digital currency that works using blockchain technology that has no centralized control.

Bitcoin exchanges are making waves in the financial industry and as more businesses start accepting it as a form of payment it is becoming more popular. One of the main processes involved in Bitcoin mining. This article looks at how bitcoins are generated, together with the advantages and disadvantages of this process.

What Is Bitcoin Mining?

With traditional paper money, a government prints out notes and puts them into circulation. Bitcoin has no centralized control, therefore, a different approach is required to put bitcoins into circulation. This is where the mining comes into play.

Bitcoin mining is the process by which bitcoins are generated and brought into circulation. At its most basic description, this process involves miners using specialised software to solve complex maths problems. In return for solving these, they are rewarded with bitcoins – simple!

To provide a little more detail, Bitcoin mining actually involves a verification process known as the SHA256 double round hash process. This process is used to validate Bitcoin transactions and provides security for the Bitcoin public ledger. In return for the verification process and computing power, Bitcoin is released as a form of payment.

Advantages And Disadvantages Of Bitcoin Mining?

Hopefully, now you understand a little more about the mining process and see why it is such a vital part of the Bitcoin cryptocurrency. Without mining, there would be no bitcoins generated and no security measure for transactions on the blockchain. Although this mining process is a necessity, there are many drawbacks to it as you will see below. We have listed some of the main advantages and disadvantages of the Bitcoin mining:

– Once you have a mining setup, you don’t need anything else

– Requires specialised equipment which can be costly

– Requires a large power output which can increase energy bills

– Competitive market with a large number of other miners

– No guaranteed return on investment

As you can see, Bitcoin mining is not without its flaws – it can be a risky process, and there is no denying that it is exceedingly power-hungry. This power consumption has been a topic of discussion within the media, and some people say the mining process is detrimental to our environment.

Regardless of the power required, people willing to make the investment and put in a little effort to find a Bitcoin mining pool, download the software, and start the process, can make some profit. Furthermore, many analysts predict that the value of bitcoins will rise immensely over the next few years, which could make mining even more lucrative. If you want to know more then please checkout our previous blogs.

Also See : Can the Government Lose Its Brexit Appeal? If so, What Next? 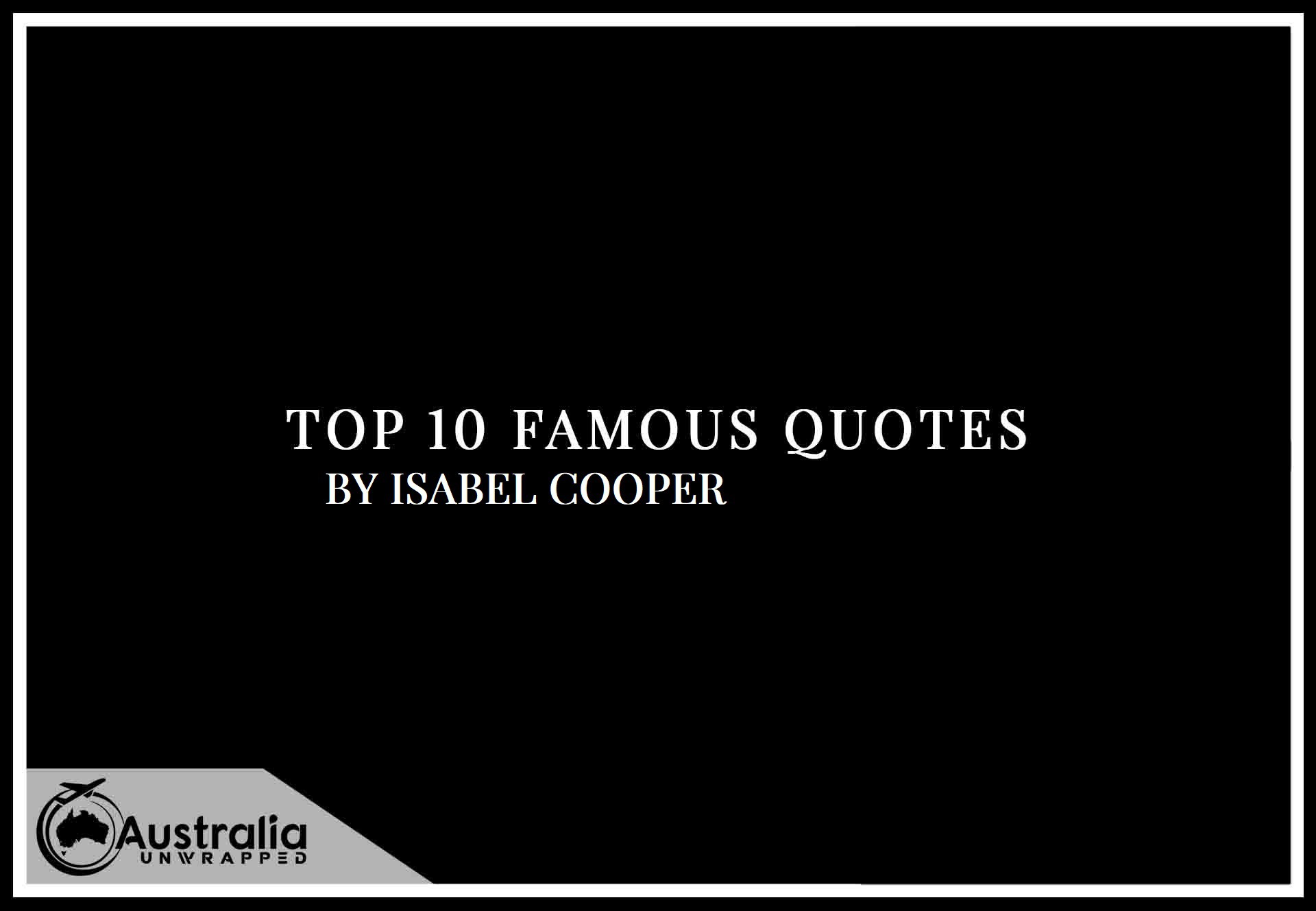 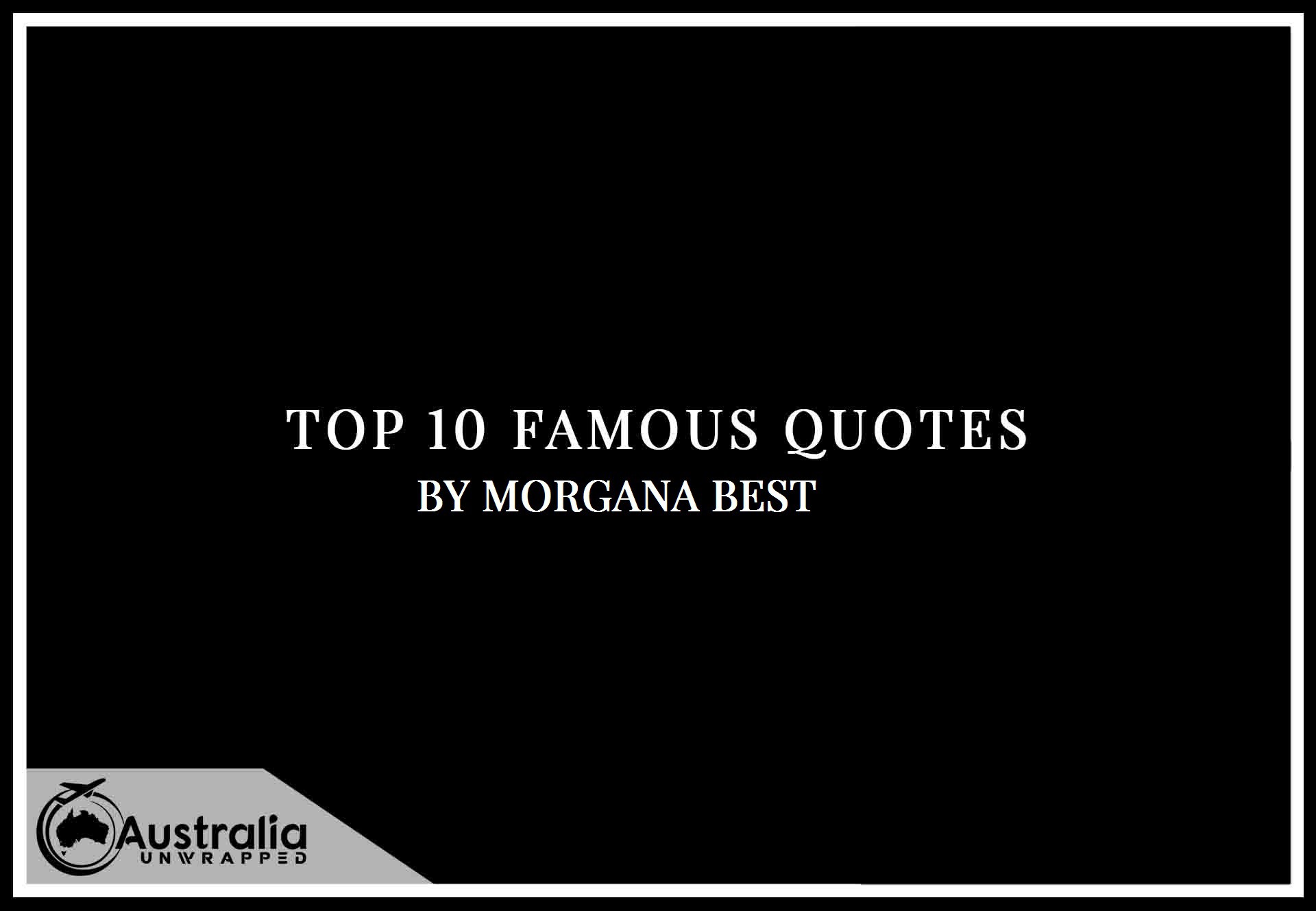 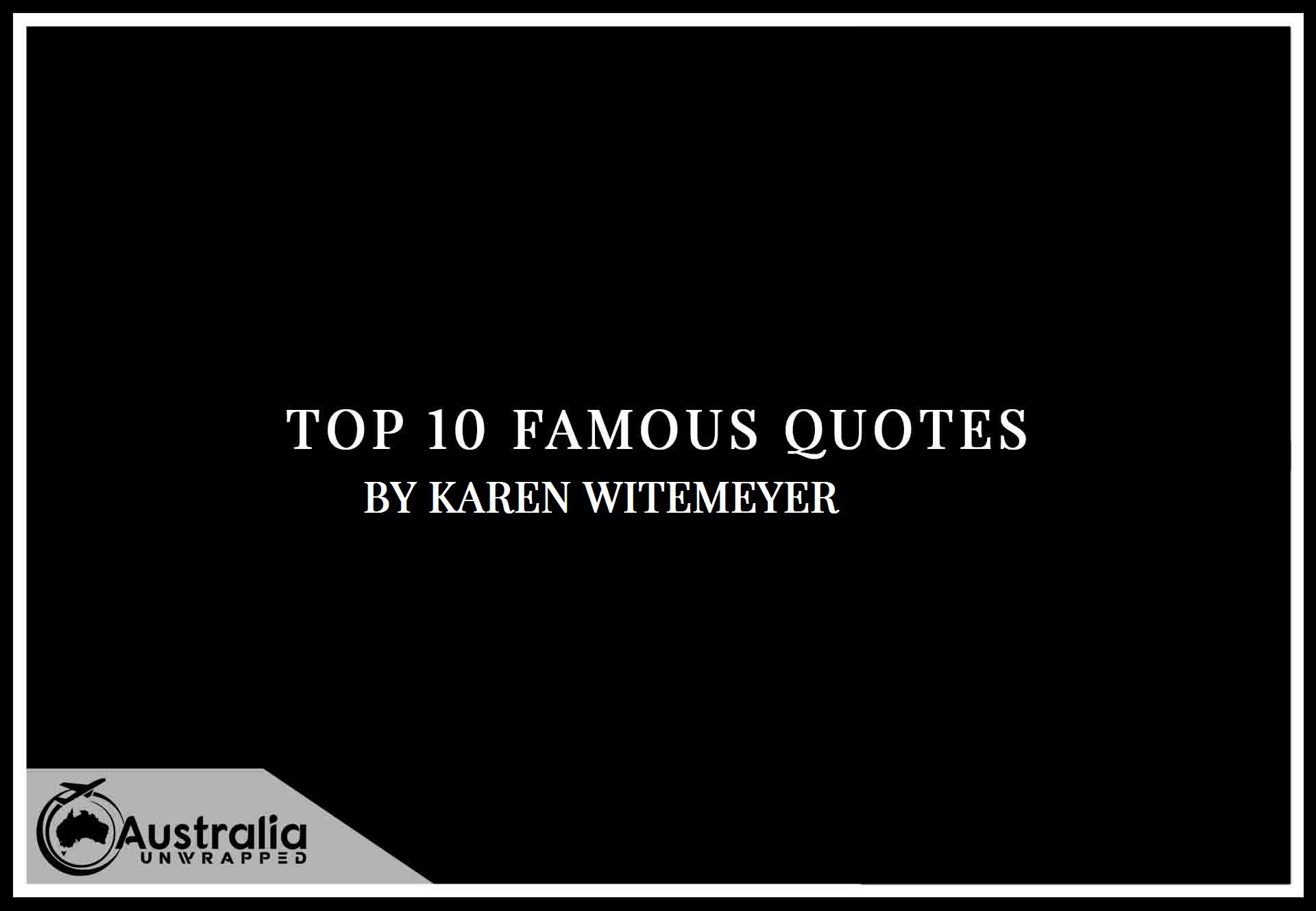