Skip to content
You are here:Home / Eric Ambler’s Top 10 Popular and Famous Quotes 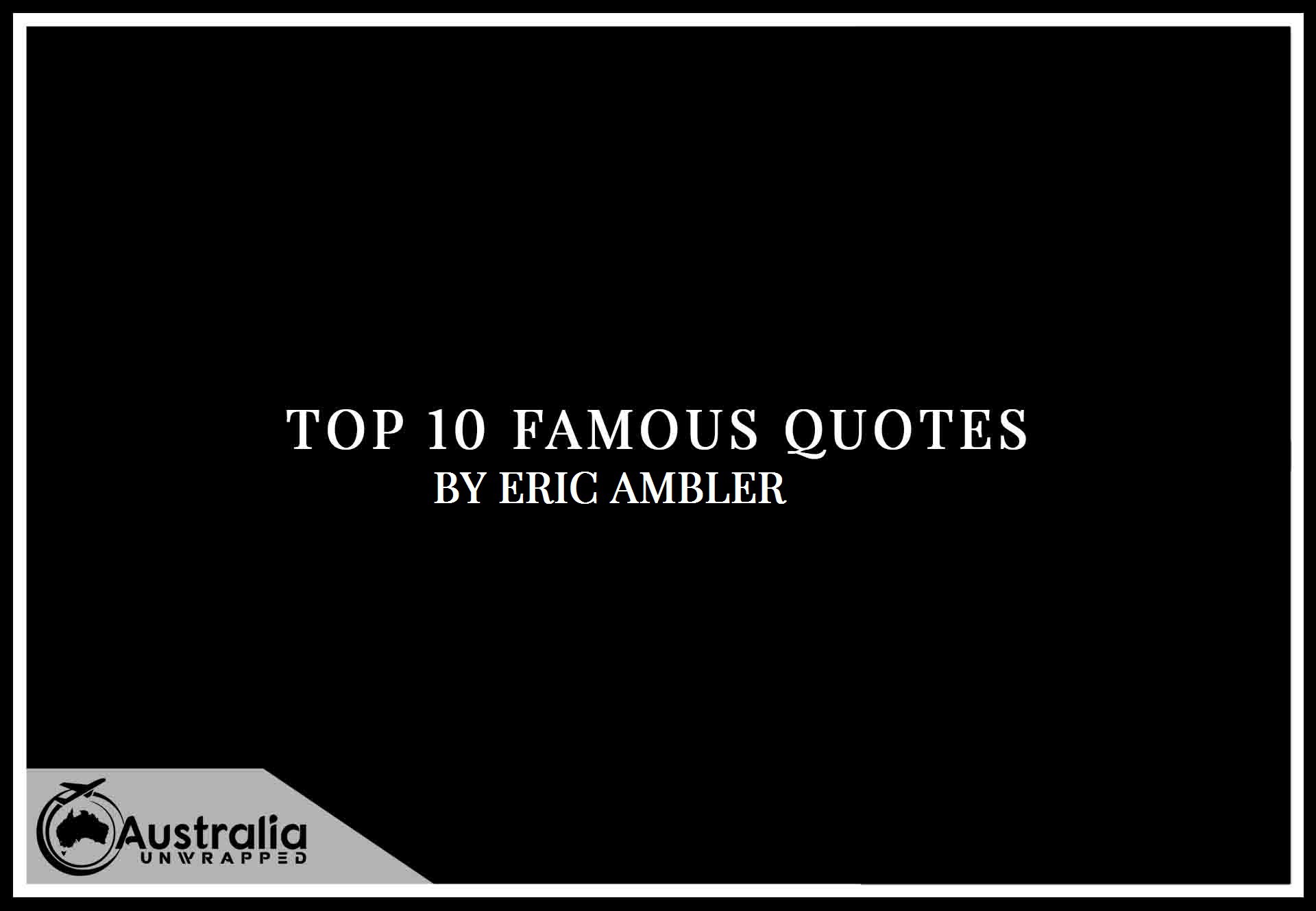 Eric Ambler, a writer whom I am guessing you love? Here are our 10 best Eric Ambler quotes for you to enjoy. At Australia Unwrapped we believe every book has at least one quotable line, and our mission is to find them all. Here you will find Eric Ambler’s top 10 popular and famous quotes. Like every good writer Eric Ambler made a number of memorable quotes, here are some of our favourites:

“Reality is always so obstructive.”
― Eric Ambler, Epitaph for a Spy

“It was the power of Business, not the deliberations of statesman, that shaped the destinies of nations. The Foreign Ministers of the great powers might make the actual declarations of their Governments’ policies; but it was the Big Business men, the bankers and their dependents, the arms manufacturers, the oil companies, the big industrialists, who determined what those policies should be.”
― Eric Ambler, Uncommon Danger

“Yet, when these facts are seen side by side with other facts in the case, it is difficult not to become lost in superstitious awe. Their very absurdity seems to prohibit the use of the words ‘chance’ and ‘coincidence.’ For the sceptic there remains only one consolation: if there should be such a thing as superhuman Law, it is administered with sub-human inefficiency.”
― Eric Ambler, A Coffin for Dimitrios

“They don’t talk the same language as us. I don’t mean that they don’t speak English, but that their minds are different. They’re like animals, and because I hate the sight and sound of them, and because you’re a Britisher, I’m telling you to get out now while the going’s good.”
― Eric Ambler, Uncommon Danger

“I tell you this, my friend; all men are cowards. They dislike a fact except when it is so wrapped up in lies and sentiments that the sharp edge of it cannot hurt them. When a man tells the truth he his, depend upon it, a dangerous man.”
― Eric Ambler, Epitaph for a Spy

“A person who searched rooms, brandished pistols, dangled promises of half a million franc fees for nameless services and then wrote instructions to Polish spies might reasonably be regarded with suspicion. But suspicion of what?”
― Eric Ambler, A Coffin for Dimitrios

“In a dying civilization, political prestige is the reward not of the shrewdest diagnostician, but of the man with the best bedside manner.”
― Eric Ambler, A Coffin for Dimitrios

“The important thing to know about an assassination or an attempted assassination is not who fired the shot, but who paid for the bullet.”
― Eric Ambler, A Coffin for Dimitrios

“Never tell a lie when you can bullshit your way through it”
― Eric Ambler, Dirty Story

Quotes for all, here you found our selection of 10 Eric Ambler quotes. Make sure you help by commenting your best Eric Ambler quote below and sharing our favourite authors so we can look them up, read some of their works and give you the best quotes we can find. We hope you enjoyed our top 10 quotes by Eric Ambler. However, feel free to comment below if you disagree or would like to include some other great and memorable Eric Ambler quotes in our list.

“A man’s features, the bone structure and the tissue which covers it, are the product of a biological process; but his face he creates for himself. It is a statement of his habitual emotional attitude; the attitude which his desires need for fulfilment and which his fears demand for their protection of prying eyes. He wears it like a devil mask; a device to evoke in others the emotions complementary to his own. If he is afraid, then he must be feared; if he desires, then he must be desired. It is a screen to hide his mind’s nakedness.”
― Eric Ambler, A Coffin for Dimitrios 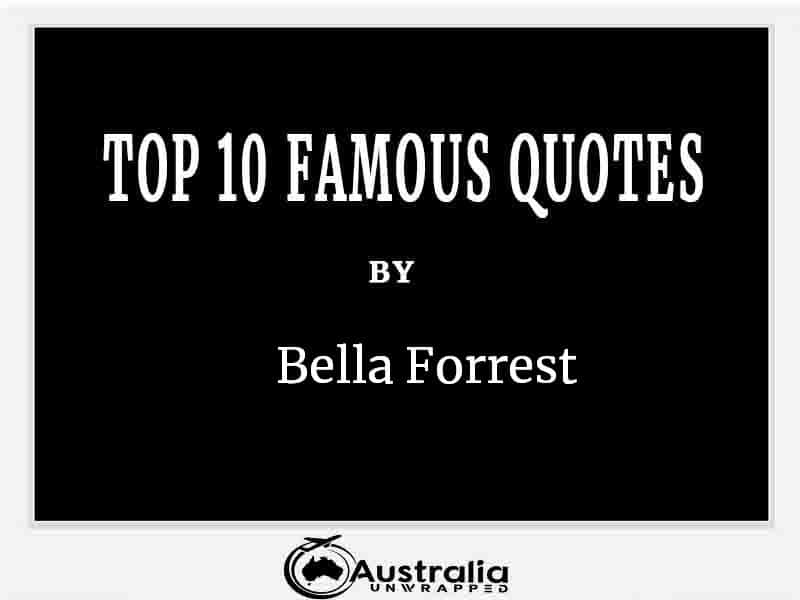 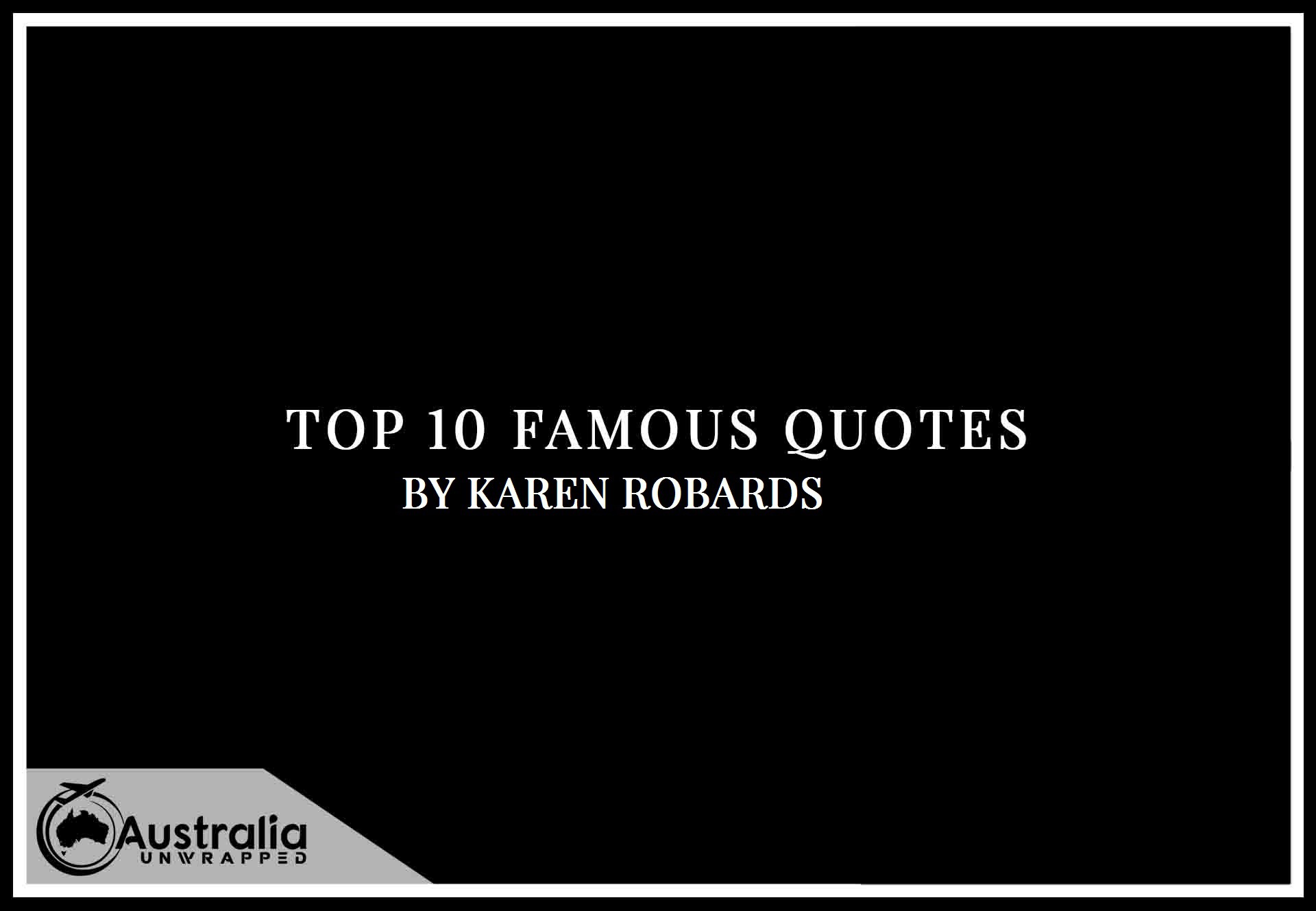 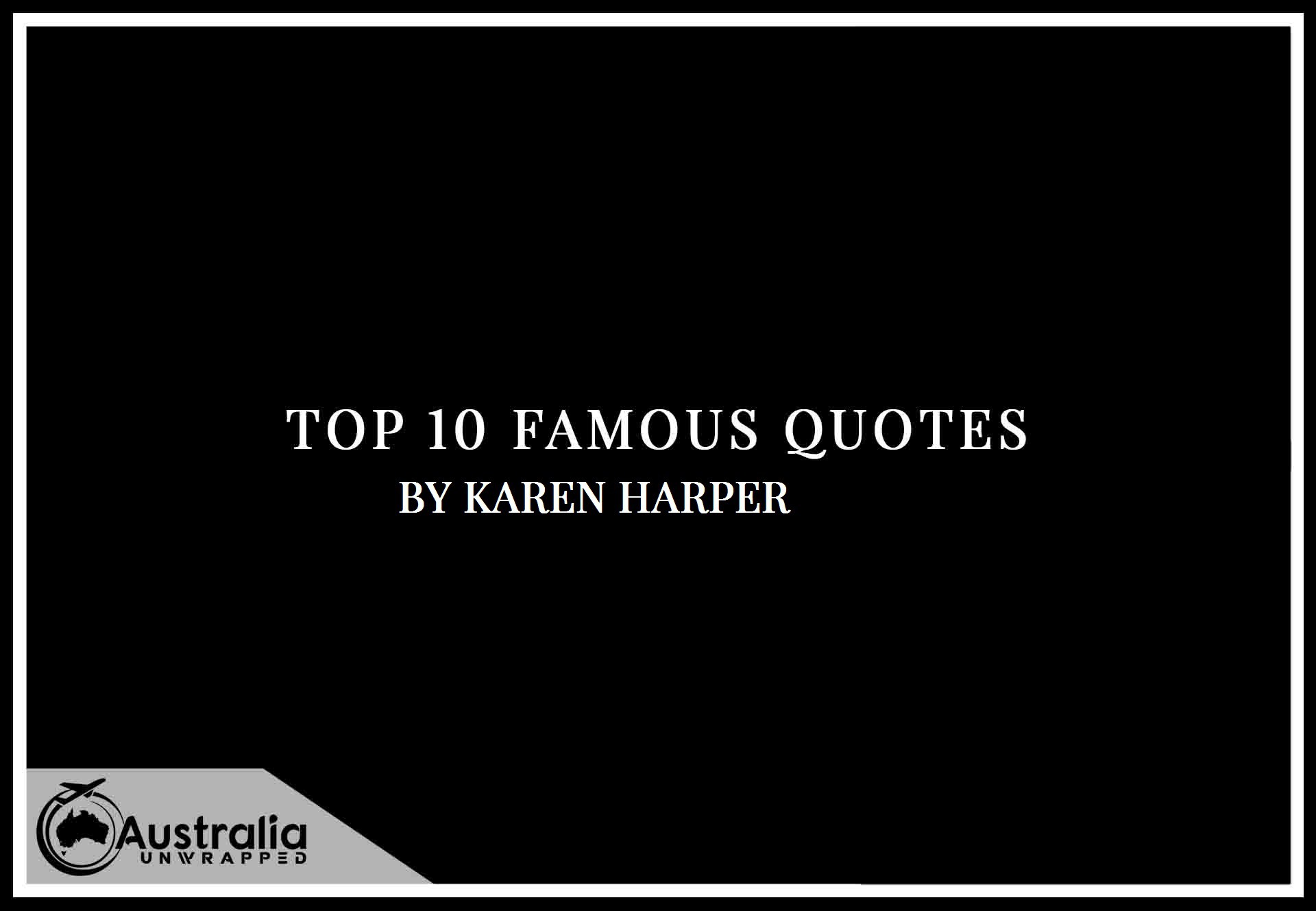