Skip to content
You are here:Home / Ellery Queen’s Top 10 Popular and Famous Quotes 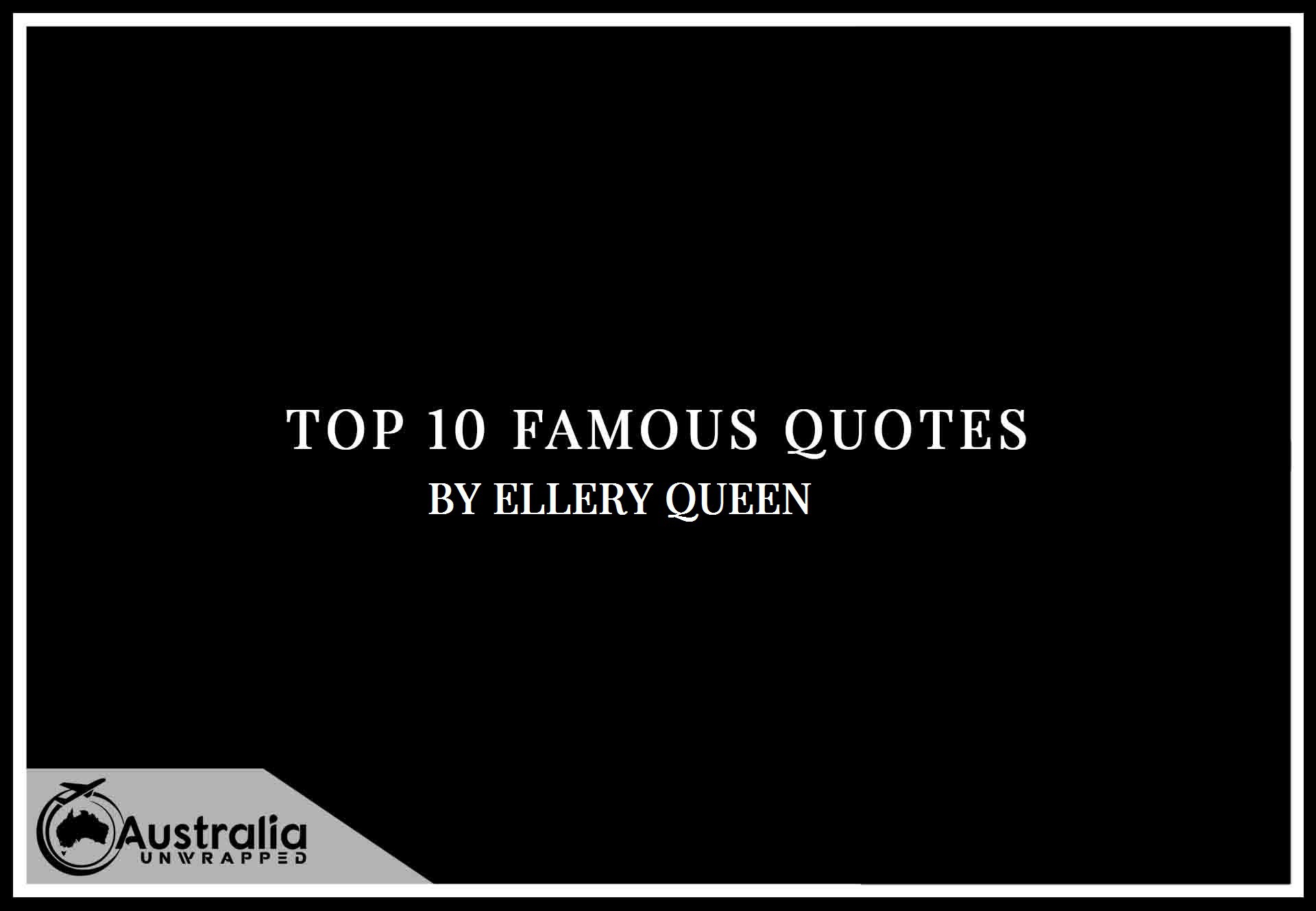 Love reading? Then it’s likely you will love a good quote from your favourite author. This article covers Ellery Queen’s Top 10 Popular and Famous Quotes that we at Australia Unwrapped have collected from some of his greatest works. Ellery Queen quotes to remember and here you will find 10 of the best. A memorable quote can stay with you and can be used along your journey. Choosing Ellery Queen’s top 10 quotes is not easy, but here they are:

“It was wrong. It was like arresting the gun for murder.”
― Ellery Queen, The Player on the Other Side

“Long, long ago—when, it will be recalled, Megatherium roamed the trees—the same lop-eared impresario who said: “The acrobat shall be first,” also laid down the dictum that: “The show must go on,” and for as little reason. Accidents might happen, the juvenile might run off with the female lion-tamer, the ingénue might be howling drunk, the lady in the fifth row, right, might have chosen the theatre to be the scene of her monthly attack of epilepsy, fire might break out in Dressing Room A, but the show must go on. Not even a rare juicy homicide may annul the sacred dictum. The show must go on despite hell, high water, drunken managers named Kelly, and The Fantastic Affair of the Hanging Acrobat.”
― Ellery Queen, The Adventures of Ellery Queen

“The place smelled male, not the metal-and-soap maleness of a locker room nor the malt-and-sawdust maleness of an old-time corner saloon, but the leather-and-oiled-wood maleness of a city club, as finished and self-consistent as the ash of a fine cigar. At sight of the skirted figure stalking him, the sole visible attendant took refuge behind a showcase; surely a giraffe, were it a male one, would have startled him less.”
― Ellery Queen, The Player on the Other Side

“Why did people do it? Why this herd curiosity about a street, a house, windows, doors? He was a public servant, the Inspector mused, but there were times when he would enjoy loading all the rubbernecks onto barges and towing them out to sea to be served, with ceremony, to sharks.”
― Ellery Queen, The Player on the Other Side

“Now, Jehovah, Yahweh, was a member of no Trinity, was represented by no lambs, suffered no little children. He was an almighty vindictive deity. He meddled in individual lives. And He was always right because He was.”
― Ellery Queen, The Player on the Other Side

“He was startled, but there was that about him which made it impossible to show what he felt, an instant and utter reflex of stillness to counteract all outward evidence of surprise, fear, anything.”
― Ellery Queen, The Player on the Other Side

“Had Walter ever read Bernard Shaw (he had not), he might have been pleased with the line, “When you have learned something, my dear, it often feels at first as if you had lost something.”
― Ellery Queen, The Player on the Other Side

“The girl was kind in a special way; when you spoke to her, she seemed to stop thinking of whatever she been thinking and listened to you altogether.”
― Ellery Queen, The Player on the Other Side

“If it pains you to discover that a Nice Man can be a crumbum, Tom, it’s life you’ve got to object to, not Percy in particular.”
― Ellery Queen, The Player on the Other Side

“My very revered father, I am beginning to think that – Well, there’s little peace in this world for a quiet book-loving man.”
― Ellery Queen, The Roman Hat Mystery

“LONG, LONG AGO IN the Incubation Period of Man—long before booking agents, five-a-days, theatrical boarding houses, subway circuits, and Variety—when Megatherium roamed the trees, when Broadway was going through its First Glacial Period, and when the first vaudeville show was planned by the first lop-eared, low-browed, hairy impresario, it was decreed: “The acrobat shall be first.” Why the acrobat should be first no one ever explained; but that this was a dubious honor every one on the bill—including the acrobat—realized only too well. For it was recognized even then, in the infancy of Show Business, that the first shall be last in the applause of the audience. And all through the ages, in courts and courtyards and feeble theatres, it was the acrobat—whether he was called buffoon, farceur, merry-andrew, tumbler, mountebank, Harlequin, or punchinello—who was thrown, first among his fellow-mimes, to the lions of entertainment to whet their appetites for the more luscious feasts to come. So that to this day their muscular miracles are performed hard on the overture’s last wall shaking blare, performed with a simple resignation that speaks well for the mildness and resilience of the whole acrobatic tribe.” 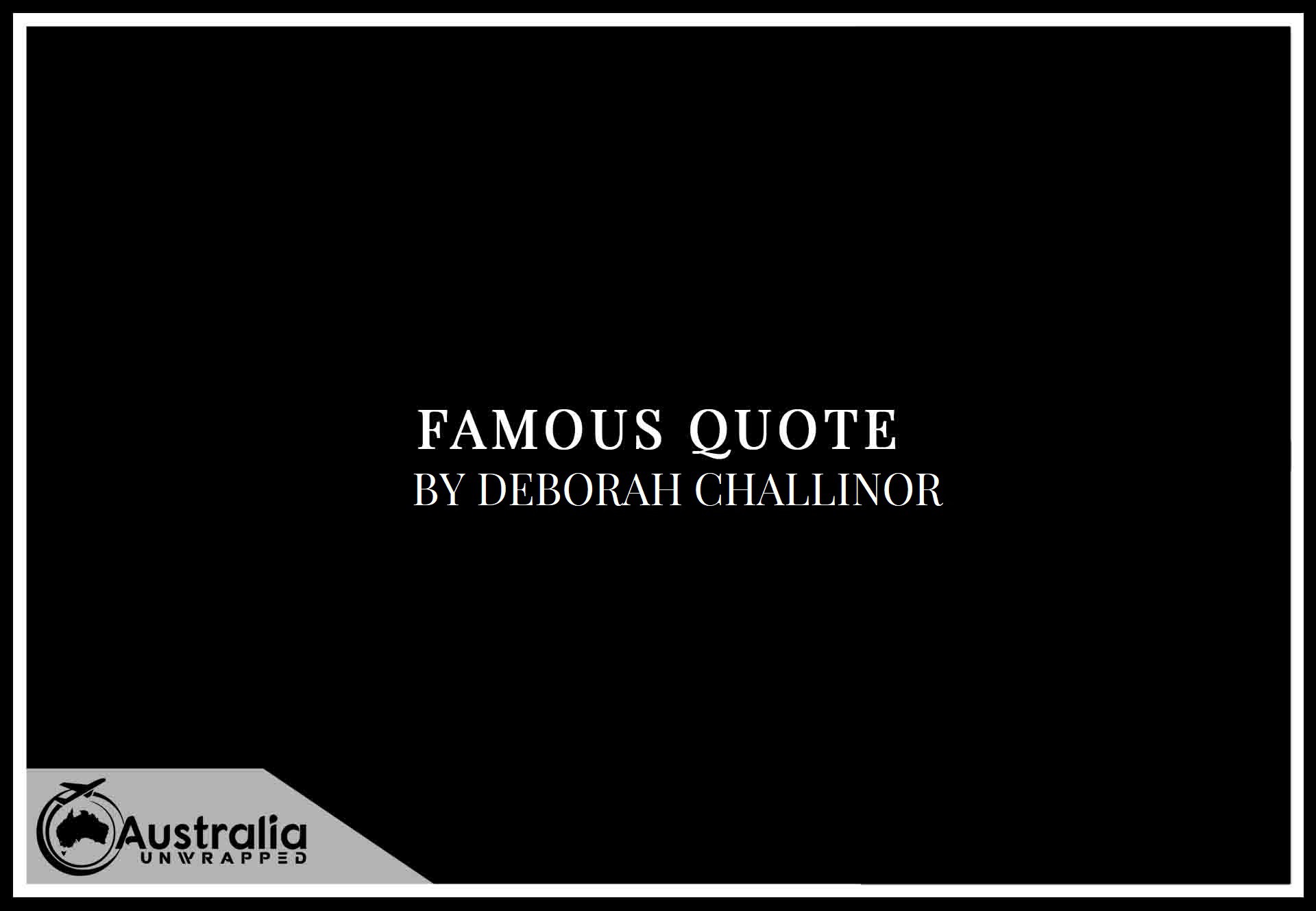 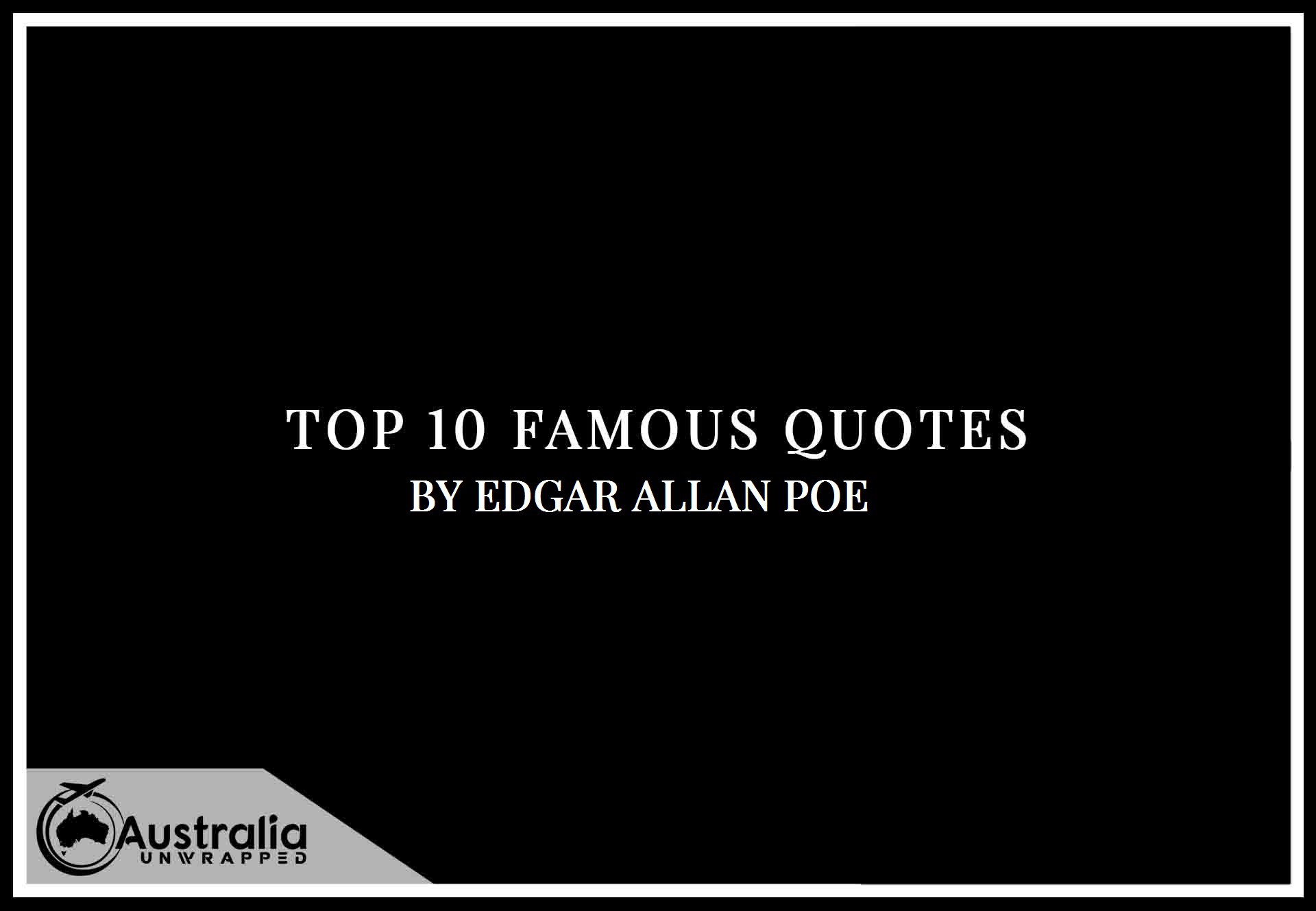