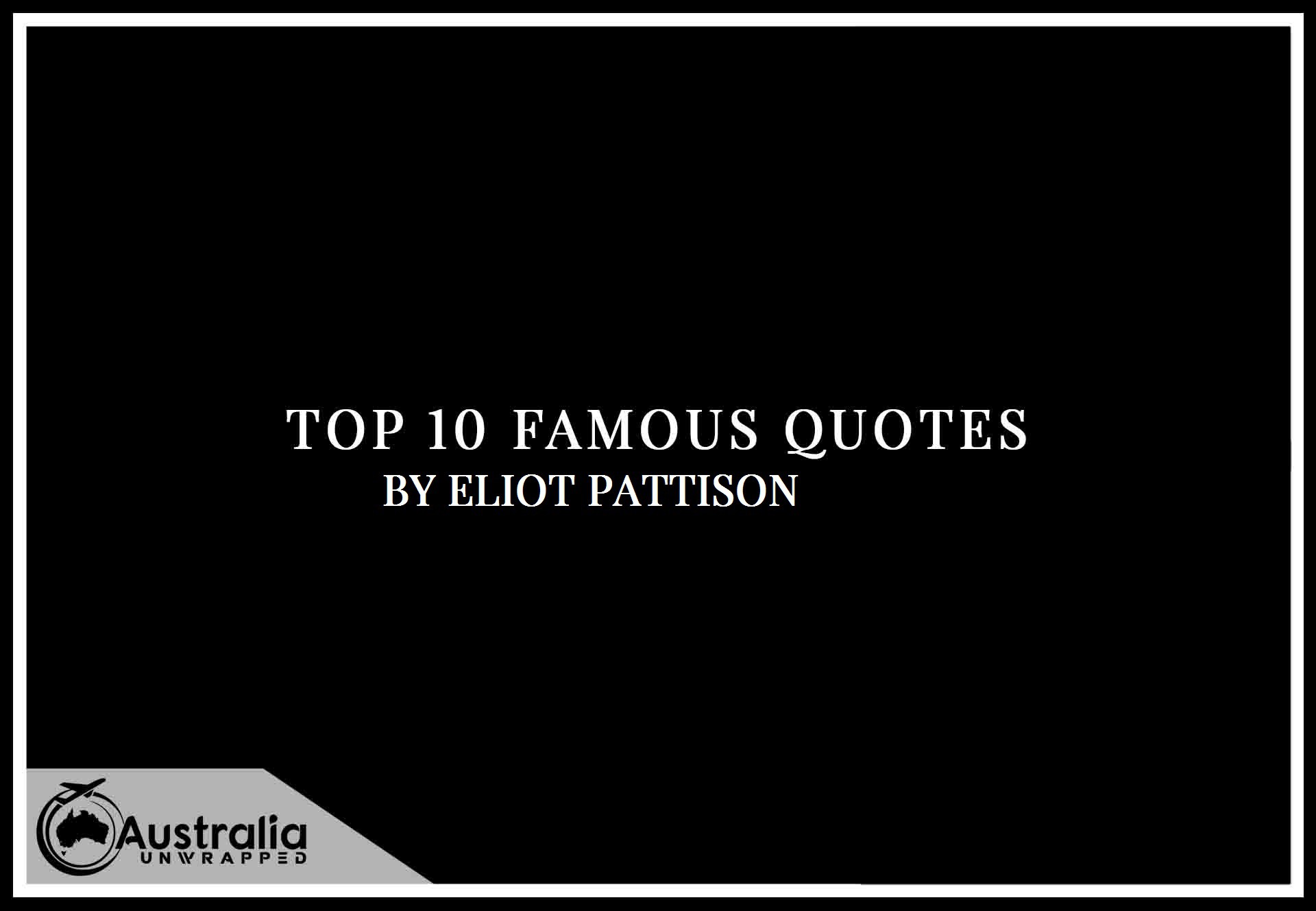 Quotes, who doesn’t love a good quote? This series of articles we look at Top 10 Famous Quotes by Author Eliot Pattison, author quotes are always a challenge and fun to pick, with Eliot Pattison you will find my Ten favorites of Eliot Pattison’s quotes.

Eliot Pattison has been described as a “writer of faraway mysteries,” a title especially apt for someone whose travels and interests have taken him to every continent except Antarctica.

Pattison, an international lawyer by training, first combined his concern for Tibet’s people with his interest in fiction writing in The Skull Mantra, which launched the Inspector Shan series.

Throughout the world, the series has been translated into over twenty languages. Amazon.com selected The Skull Mantra and Water Touching Stone as its top ten new mysteries for 2017. According to Booksense, Water Touching Stone is the number one mystery of all time. The latest installment, Soul of Fire, was named a “Best Book of 2014” by Publisher’s Weekly.

A fascination with the 18th century American wilderness and its woodland Indians led Patterson to write his critically acclaimed Bone Rattler series.

His dystopian novel, Ashes of The Earth, is the first entry in his post-apocalyptic American book series.

As a former resident of Boston and Washington, Pattison now resides on an 18th century farm in Pennsylvania with his wife, three children, and an ever-expanding zoo.

More from the Author: https://amzn.to/3PIf3Lw

“You need to let the spirits have their way Shan”
― Eliot Pattison, Soul of the Fire

“Sometimes, Shan’s father had told him, people can live eighty and ninety years and only briefly, once or twice at most, glimpse the true things of life, the things that are the essence of the planet and of mankind. Sometimes people died without ever seeing a true thing. But, he had assured Shan, you can always find true things if you just know where to look.”
― Eliot Pattison, Bone Mountain

“Shan stared at his glass, then lifted it under his nose. It was the closest he would knowingly get to tasting the hard liquor. It was not because it would violate the vows of the monks, which he had not taken, but because somehow it felt as though it would violate his teachers who still sat behind prison wire in Lhadrung.”
― Eliot Pattison, Water Touching Stone

“Investigations, meditations, careers, relationships were much the same, he mused. They failed because no one thought to ask the right question.”
― Eliot Pattison, The Skull Mantra

“I tell them that the only peace you find up on a mountain is the peace you bring with you.”
― Eliot Pattison, The Lord of Death

“If you are not careful your soul will wear out long before your body.”
― Eliot Pattison, The Skull Mantra

“our life is the instrument we use to experiment with the truth.”
― Eliot Pattison, The Skull Mantra

“He said you must always step forward from where you stand.”
― Eliot Pattison, The Skull Mantra

“Our demons, they have a way of becoming self-fulfilling.”
― Eliot Pattison, The Skull Mantra

“I said I was looking for the temple of the saints, in order to find myself. He told me I didn’t need the temple, he would show me all I needed to know. Here is what it takes, he said, and he set his burden on the ground and stood straight. “But what do I do when I go home? I asked. Simple, he said. When you go home you do this—and he put the burden back on his shoulder.”

More from the Author: https://amzn.to/3PIf3Lw