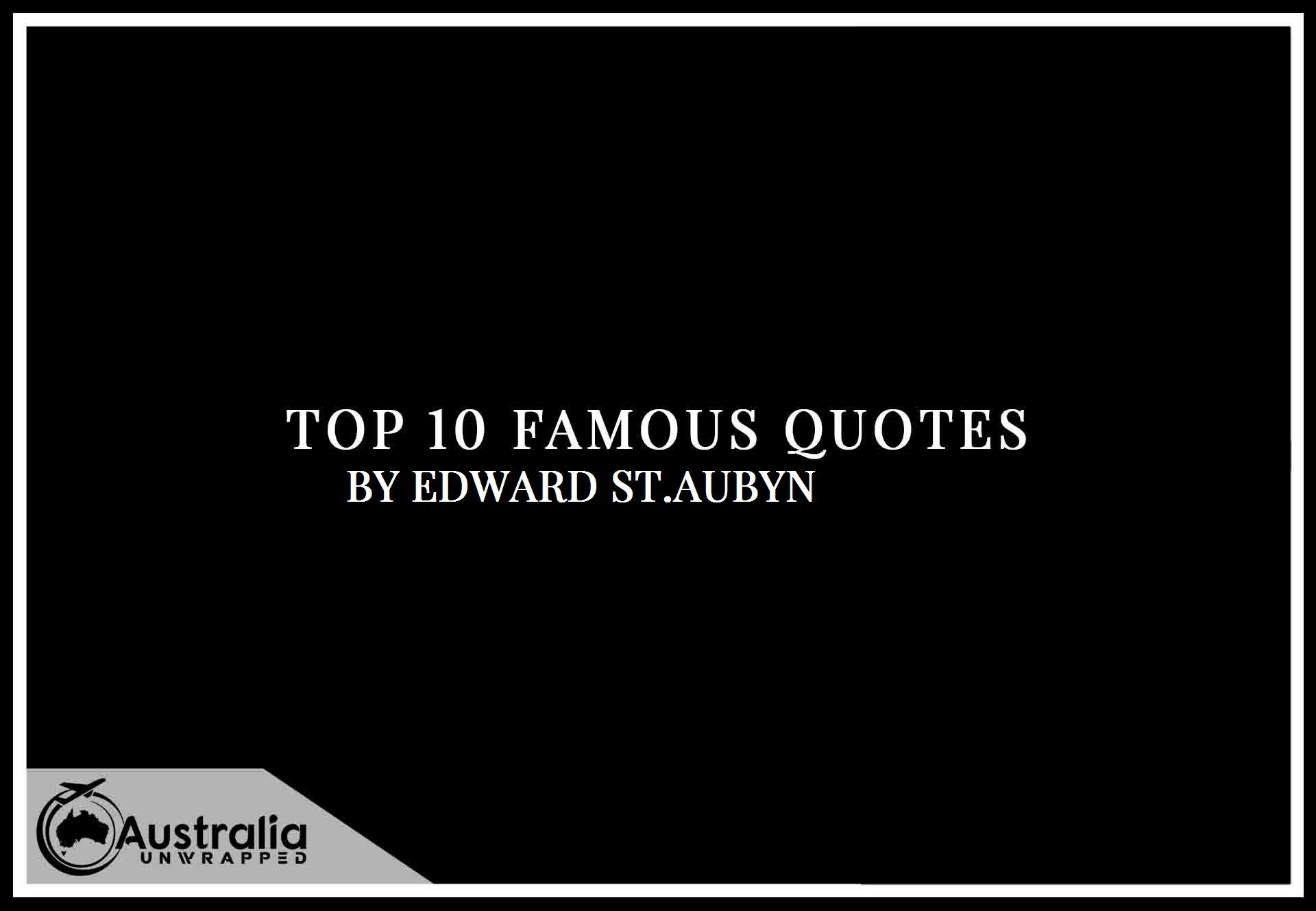 Love reading? Then it’s likely you will love a good quote from your favourite author. This article covers Edward St. Aubyn’s Top 10 Popular and Famous Quotes that we at Australia Unwrapped have collected from some of his greatest works. Edward St. Aubyn quotes to remember and here you will find 10 of the best. A memorable quote can stay with you and can be used along your journey. Choosing Edward St. Aubyn’s top 10 quotes is not easy, but here they are:

“Surely: the adverb of a man without an argument.”
― Edward St. Aubyn, Bad News

“Looking after children can be a subtle way of giving up… They become the whole ones, the well ones, the postponement of happiness, the ones who won’t drink too much, give up, get divorced, become mentally ill. The part of oneself that’s fighting against decay and depression is transferred to guarding them from decay and depression. In the meantime one decays and gets depressed.”
― Edward St. Aubyn, The Patrick Melrose Novels

“He found her pretty in a bewildered, washed-out way, but it was her restlessness that aroused him, the quiet exasperation of a woman who longs to throw herself into something significant, but cannot find what it is.”
― Edward St. Aubyn, The Patrick Melrose Novels

“Mind you, I don’t know why people get so fixated on happiness, which always eludes them, when there are so many other invigorating experiences available, like rage, jealousy, disgust, and so forth.” – Some Hope”
― Edward St. Aubyn, Some Hope

“At the beginning, there had been talk of using some of her money to start a home for alcoholics. In a sense they had succeeded.”
― Edward St. Aubyn, Never Mind

“People never remember happiness with the care that they lavish on preserving every detail of their suffering.”
― Edward St. Aubyn

“Everything was usual. That was depression: being stuck, clinging to an out-of-date version of oneself.”
― Edward St. Aubyn, The Patrick Melrose Novels

“No pain is too small if it hurts, but any pain is too big if it’s cherished.”
― Edward St. Aubyn

“No, he mustn’t think about it, or indeed about anything, and especially not about heroin, because heroin was the one thing that really worked, the only thing that stopped him scampering around in a hamster’s wheel of unanswerable questions. Heroin was the cavalry. Heroin was the missing chair leg, made with such precision that it matched every splinter of the break. Heroin landed purring at the base of his skull, and wrapped itself darkly around his nervous system, like a black cat curling up on its favourite cushion. It was as soft and rich as the throat of a wood pigeon, or the splash of sealing wax onto a page, or a handful of gems slipping from palm to palm.” 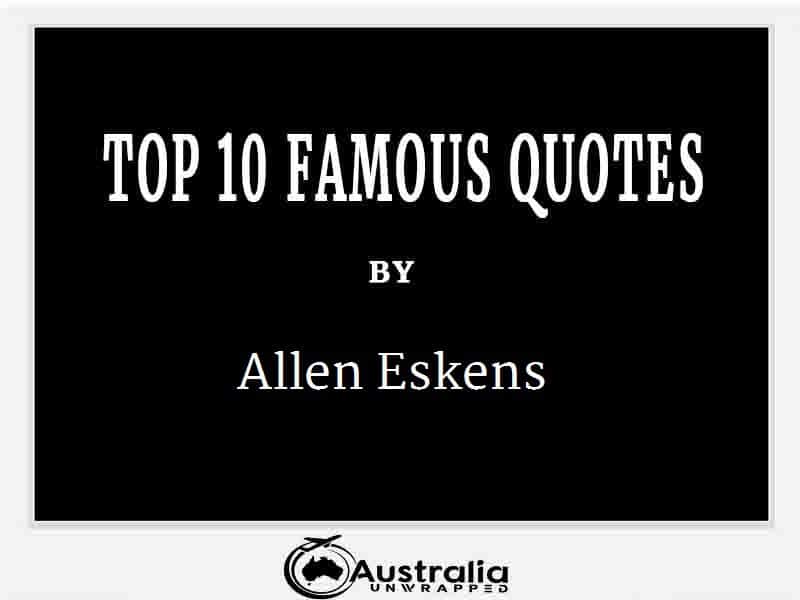