Skip to content
You are here:Home / Edmund Crispin’s Top 10 Popular and Famous Quotes 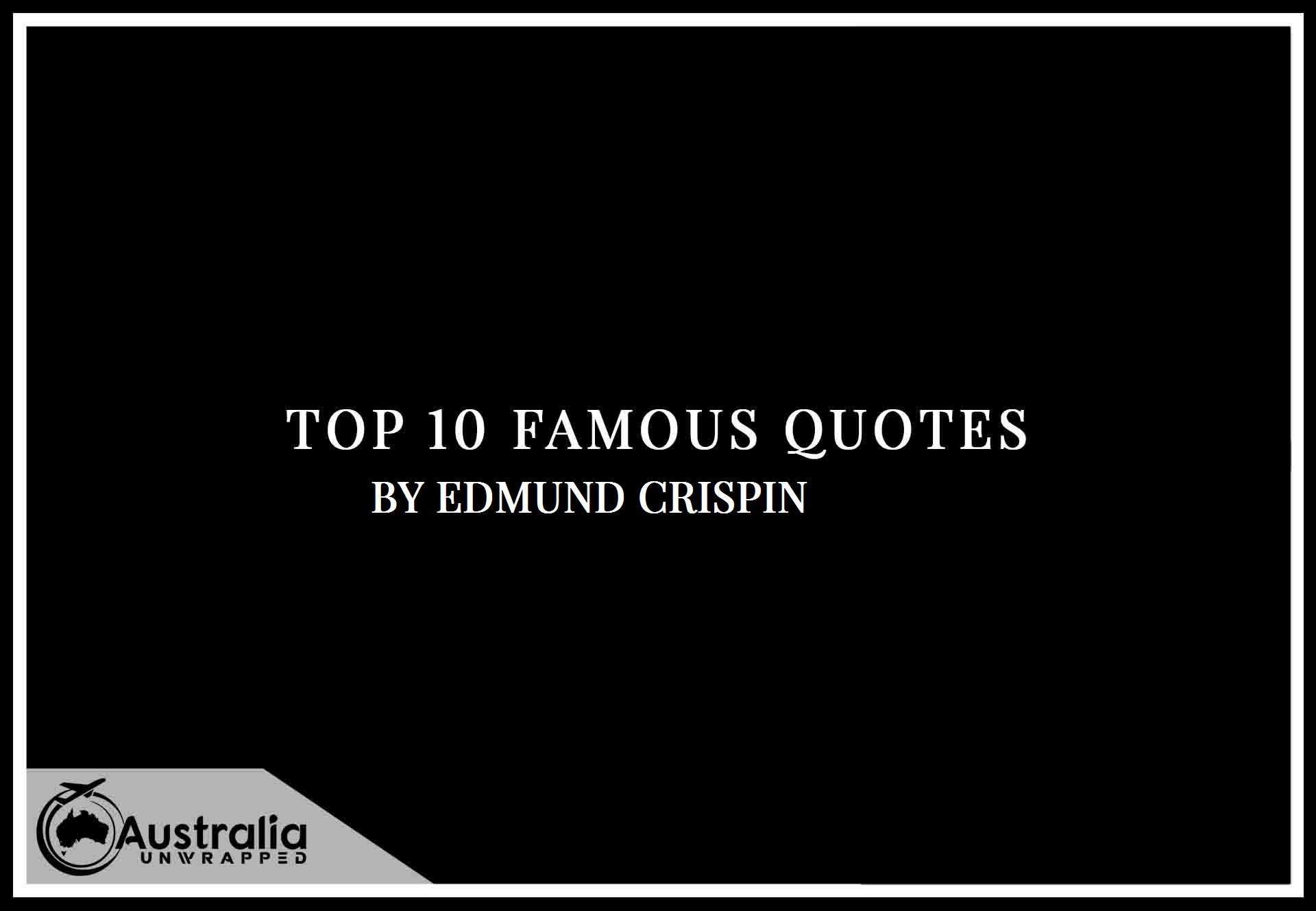 Love reading? Then it’s likely you will love a good quote from your favourite author. This article covers Edmund Crispin’s Top 10 Popular and Famous Quotes that we at Australia Unwrapped have collected from some of his greatest works. Edmund Crispin quotes to remember and here you will find 10 of the best. A memorable quote can stay with you and can be used along your journey. Choosing Edmund Crispin’s top 10 quotes is not easy, but here they are:

“The artistic temperament is too often only an alibi for lack of responsibility….”
― Edmund Crispin

“None of us has the right to assess the value of a human existence. All must be held valuable, or none. The death of Christ and the death of Socrates,” Fen added dryly, “suggest that our judgements are scarcely infallible…And the evil of Nazism lay precisely in this, that a group of men began to differentiate between the value of their fellow-beings, and to act on their conclusions. It isn’t a habit which I, for one, would like to encourage.”
― Edmund Crispin

“Indeed,’ he said, tapping his fingers very rapidly on the desk. ‘Indeed. I’m very pleased to know you, sir. Do me the honour of sitting down.’
Blinking reproachfully at Fen, Cadogan obeyed, though as to what honour he could be doing Mr Rosseter in lowering his behind on to a leather chair he was not entirely clear.”
― Edmund Crispin, The Moving Toyshop

“None but the most blindly credulous will imaging the characters and events in this story to be anything but fictitious. It is true that the ancient and noble city of Oxford is, of all the towns of England, the likeliest progenitor of unlikely events and persons. But there are limits.”
― Edmund Crispin

“None but the most blindly credulous will imagine the characters and events in this story to be anything but fictitious. It is true that the ancient and noble city of Oxford is, of all the towns of England, the likeliest progenitor of unlikely events and persons. But there are limits.”
― Edmund Crispin, The Moving Toyshop

“Do not allow yourselves to be cajoled into supposing that political apathy is dangerous. Dictators such as Hitler, Mussolini, and Stalin are raised to power, not by apathy, but by mass fanaticism.”
― Edmund Crispin, Buried For Pleasure

“Well, I’m going to the police,’ said Cadogan. ‘If there’s anything I hate, it’s the sort of book in which characters don’t go to the police when they’ve no earthly reason for not doing so.”
― Edmund Crispin, The Moving Toyshop

“At this rate, he felt, he might even live to see the day when novelists described their characters by some other device than that of manoeuvring them into examining themselves in mirrors.”
― Edmund Crispin, The Glimpses of the Moon

“Discretion,” said Fen with great complacency, “is my middle name.”
“I dare say. But very few people use their middle names.”
― Edmund Crispin, Beware of the Trains

“As the popularity of science-fiction increases, so inevitably does the volume of clownish imprecation against it.”
― Edmund Crispin

“Down the Woodstock Road towards them an elderly, abnormally thin man was pedalling, his thin white hair streaming in the wind and sheer desperation in his eyes. Immediately behind him, running for their lives, came Scylla and Charybdis; behind them, a milling, shouting rout of undergraduates, with Mr Adrian Barnaby (on a bicycle) well in the van; behind them, the junior proctor, the University Marshal, and two bullers, packed into a small Austin car and looking very elect, severe and ineffectual; and last of all, faint but pursuing, lumbered the ungainly form of Mr Hoskins.” 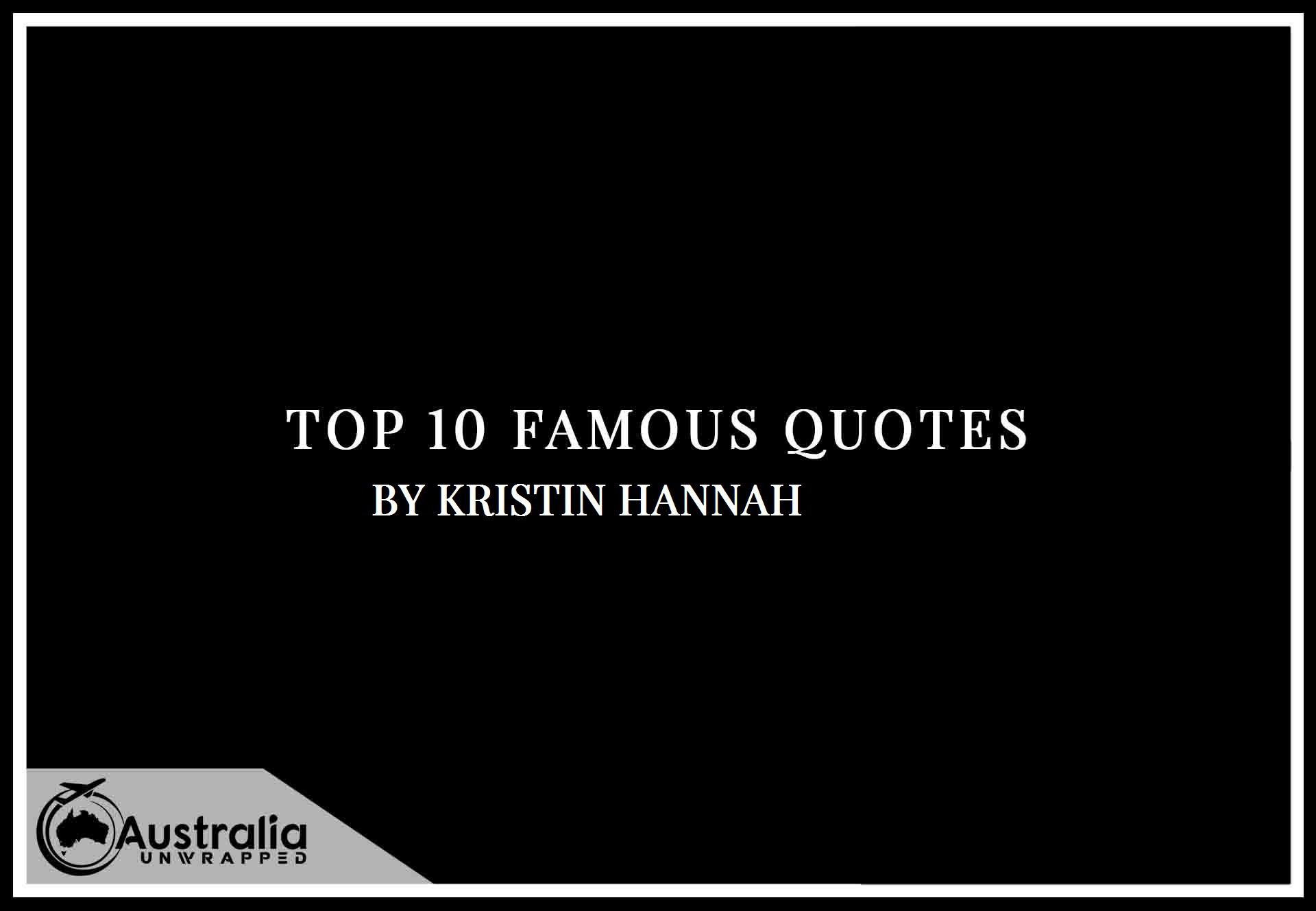 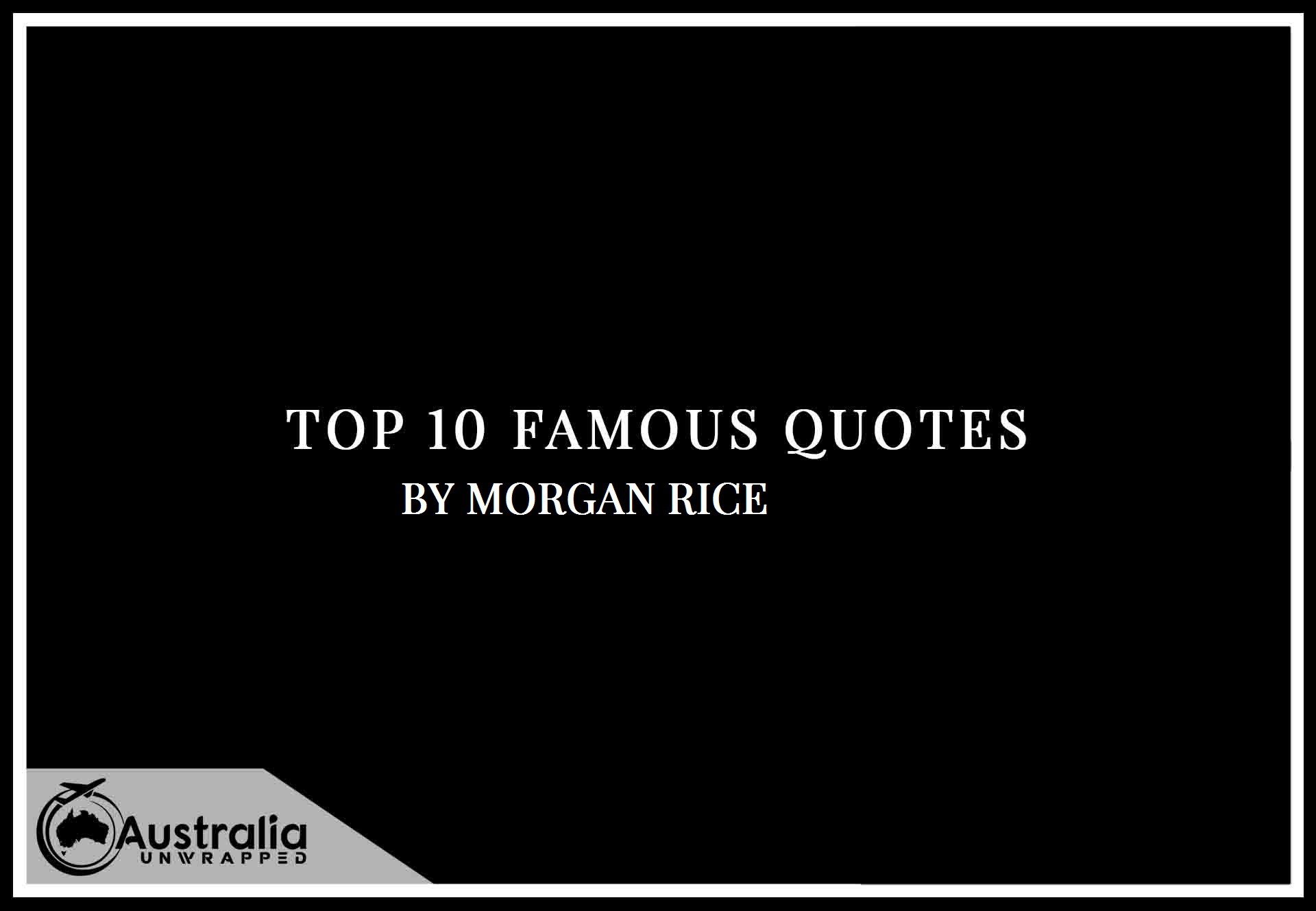