Skip to content
You are here:Home / Drew Hayes’s Top 10 Popular and Famous Quotes Drew Hayes, a writer whom I am guessing you love? Here are our 10 best Drew Hayes quotes for you to enjoy. At Australia Unwrapped we believe every book has at least one quotable line, and our mission is to find them all. Here you will find Drew Hayes’s top 10 popular and famous quotes. Like every good writer Drew Hayes made a number of memorable quotes, here are some of our favourites:

“Glitter is a form of anti-depressant, because it is impossible to be sad when you twinkle.”
― Drew Hayes, Super Powereds: Year 2

“I got into magic because I got into alchemy. Which I got into because I was into chemistry, which I was learning about because I wanted to get better with botany, which I had taken up studying in an effort to grow some killer weed”
― Drew Hayes, The Utterly Uninteresting and Unadventurous Tales of Fred, the Vampire Accountant

“We’ll loot the bodies and be on our way.” “The words that start every great adventure,” Gabrielle quipped sarcastically. She might have been surprised to discover how accurate that statement truly was.”
― Drew Hayes, NPCs

“Grumph let out a harrumph, which indicated either that he was unharmed and waiting patiently for a new opportunity to arise, or that a sparrow had shit in his porridge.”
― Drew Hayes, NPCs

“Krystal snorted out a laugh. “Hit on me? Freddy, Bubba is gay. Like really gay. Gayer than a unicorn butt-fucking a rainbow. You’re the one he has a little crush on.”
― Drew Hayes, The Utterly Uninteresting and Unadventurous Tales of Fred, the Vampire Accountant

“This is less of a ‘the king needs a reason’ thing and more of a ‘the king loves burning shit and killing people’ thing,” Eric corrected.”
― Drew Hayes, NPCs

“Sometimes, attaining the impossible was simply a matter of continuously putting one foot in front of the other, no matter what.”
― Drew Hayes, Super Powereds: Year 1

“Friday has always been the blessed child of Time. It’s admired, looked forward to, and savored with each occurrence.”
― Drew Hayes, Super Powereds: Year 2

“I missed the days when I would silently judge seemingly crazy people in a park, instead of being one of them.”
― Drew Hayes, The Utterly Uninteresting and Unadventurous Tales of Fred, the Vampire Accountant

“In Seattle there is a constant hope for a period called “two days in a row when it doesn’t fucking rain.”
― Drew Hayes, Super Powereds: Year 1

Quotes for all, here you found our selection of 10 Drew Hayes quotes. Make sure you help by commenting your best Drew Hayes quote below and sharing our favourite authors so we can look them up, read some of their works and give you the best quotes we can find. We hope you enjoyed our top 10 quotes by Drew Hayes. However, feel free to comment below if you disagree or would like to include some other great and memorable Drew Hayes quotes in our list. 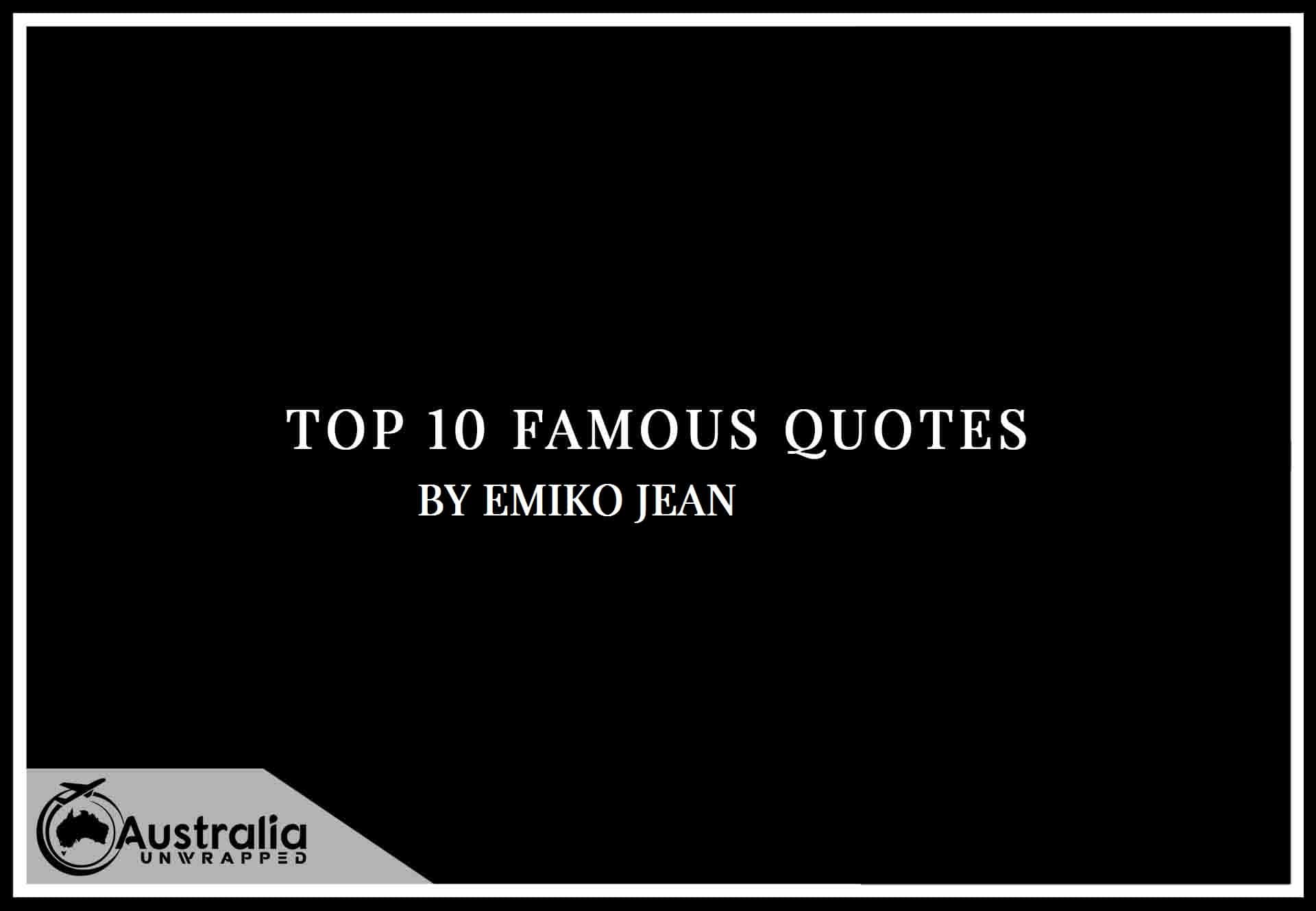 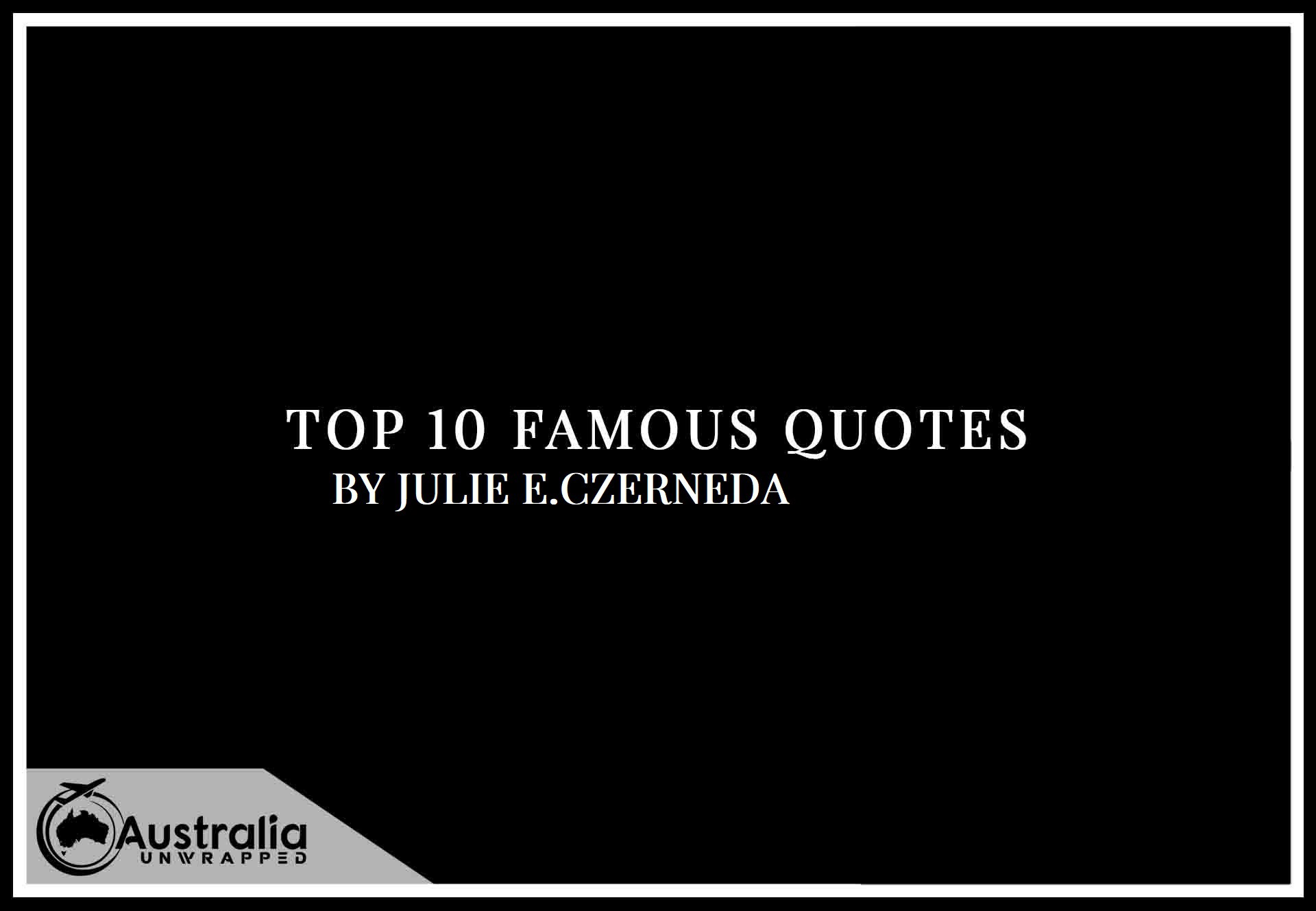