Skip to content
You are here:Home / Douglas Kennedy’s Top 10 Popular and Famous Quotes 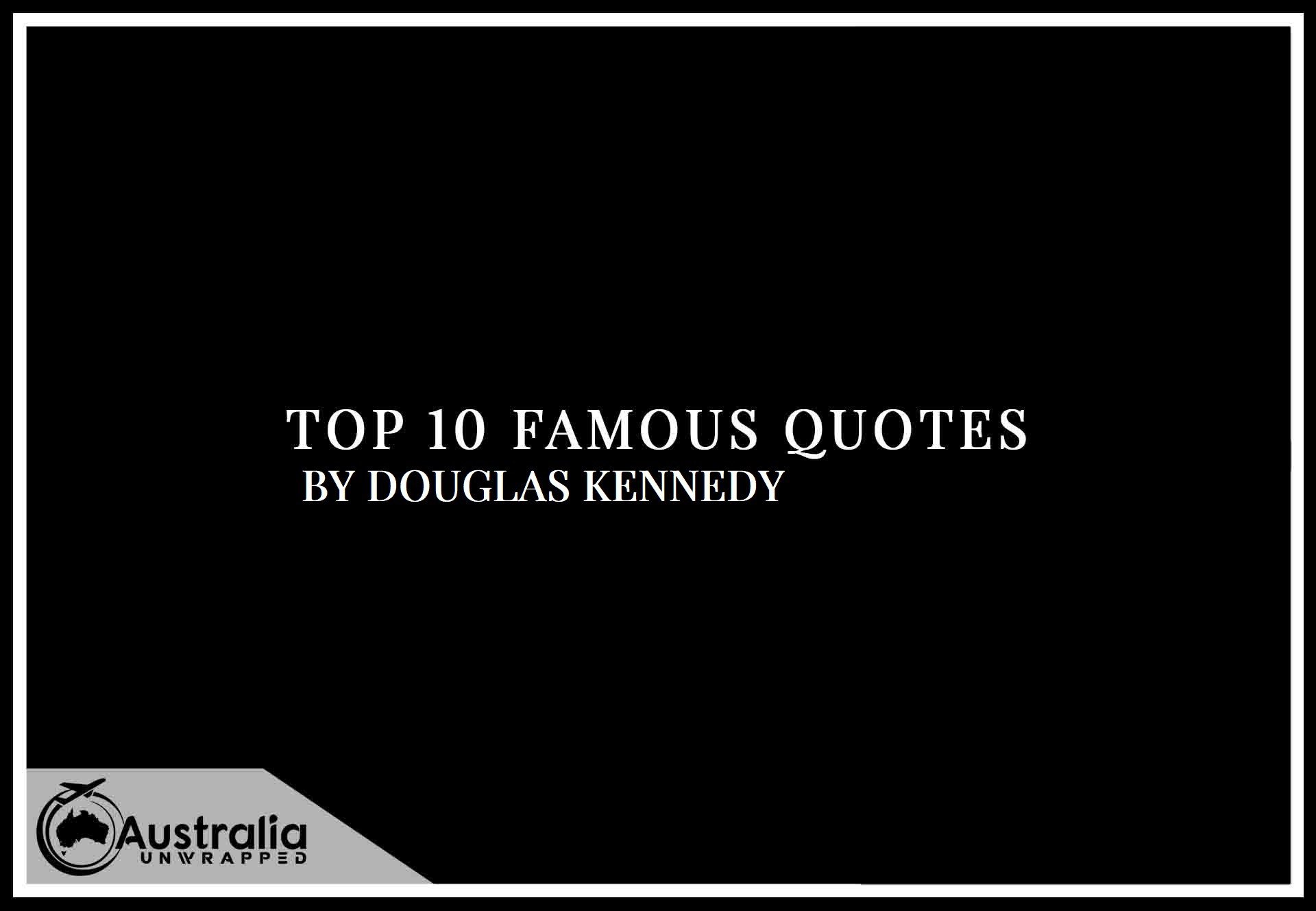 Douglas Kennedy, a writer whom I am guessing you love? Here are our 10 best Douglas Kennedy quotes for you to enjoy. At Australia Unwrapped we believe every book has at least one quotable line, and our mission is to find them all. Here you will find Douglas Kennedy’s top 10 popular and famous quotes. Like every good writer Douglas Kennedy made a number of memorable quotes, here are some of our favourites:

“There is much to be said for solitude.”
― Douglas Kennedy, The Woman in the Fifth

“We can never change the story that made us what we are. It’s a story accumulated by the manifold complexities-its capacity for astonishment and horror, for sanguinity and hopelessness, for pellucid light and the most profound darkness. We are what happened to us. And we carry everywhere all that has shaped us-all that we lacked, all that we wanted but never got; all that we got but never wanted; all that was found and lost.”
― Douglas Kennedy, The Moment

“But the strangest of all sensations is the moment after you have been freed of the baby–and the baby of you–and you are handed this tiny shriveled creature to hold for the first time… and you feel a mixture of unbelievable instant love and desperate fear.”
― Douglas Kennedy, Leaving the World

“We all talk about how much we hate lies. Yet we prefer, so often, to be lied to….because it allows us to dodge all those painful truths we’d rather not hear.”
― Douglas Kennedy, Leaving the World

“Because there is no meaning to be found in the arbitrary nature of things., It’s all random. Just as space is blue. And birds fly through it.”
― Douglas Kennedy, Leaving the World

“The only time you truly become an adult is when you finally forgive your parents for being just as flawed as everyone else.”
― Douglas Kennedy, The Pursuit of Happiness

“…hate is a hard thing to sustain. Grief isn’t. Grief is something that can stay with you for a very long time”
― Douglas Kennedy, The Pursuit of Happiness

“All our stories are simultaneously unique and desperately similar, aren’t they?”
― Douglas Kennedy, The Woman in the Fifth

“We all crave latitude in life, yet simultaneously dig ourselves deeper into domestic entrapment. We may dream of traveling light but accumulate as much as we can to keep us burdened and rooted to one spot. And we have no one to blame but ourselves. Because-though we all muse on the theme of escape-we stil find the notion of responsibility irresistible. The career, the house, the dependents, the debt-it grounds us. Provides us with a necessary security, a reason to get upin the morning. It narrows choice and ergo, gives us certainty. And though just about every man I know rails against being so cul-de-saced by domesic burden, we all embrace it. Embrace it with a vengeance.”
― Douglas Kennedy, The Big Picture 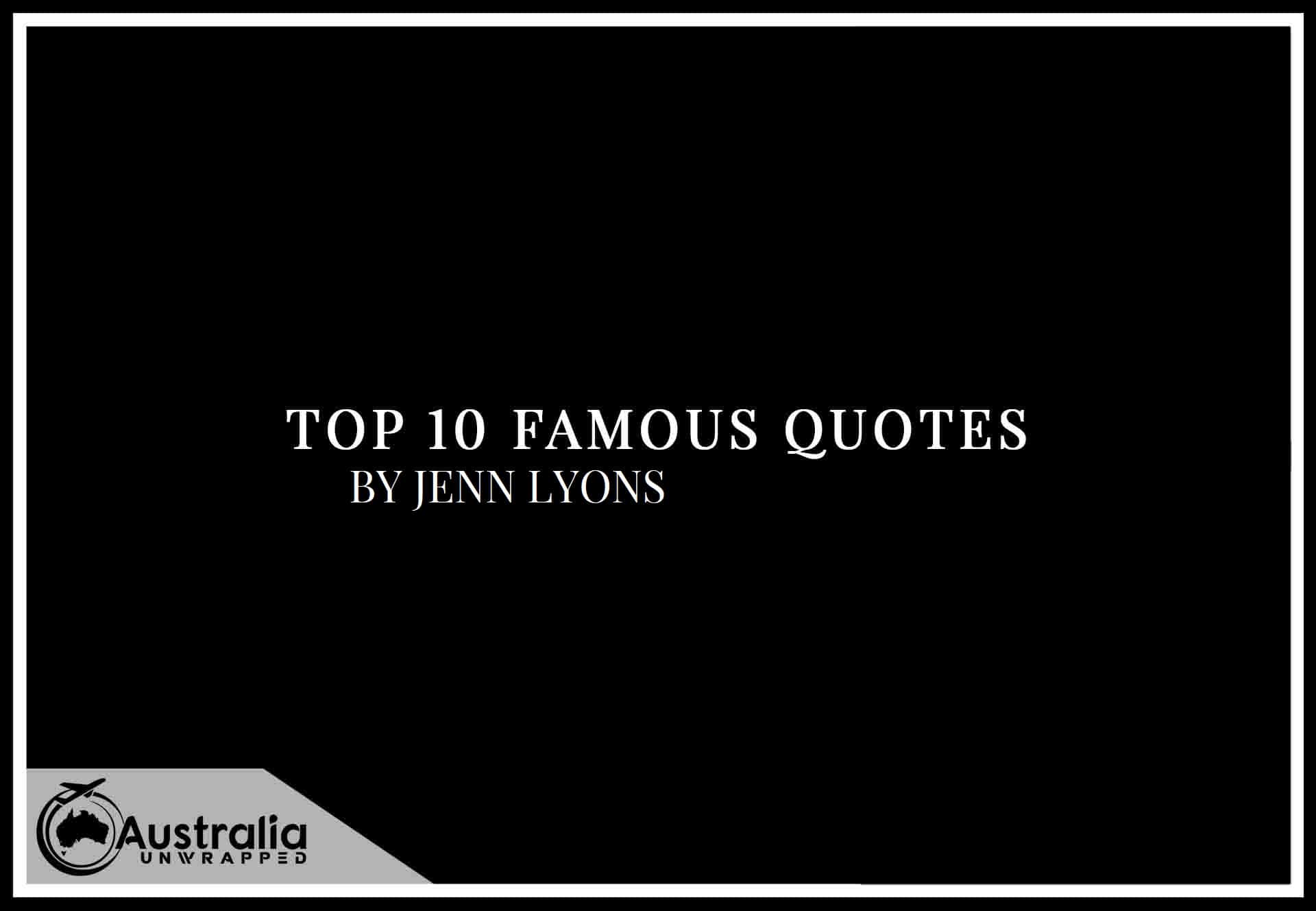 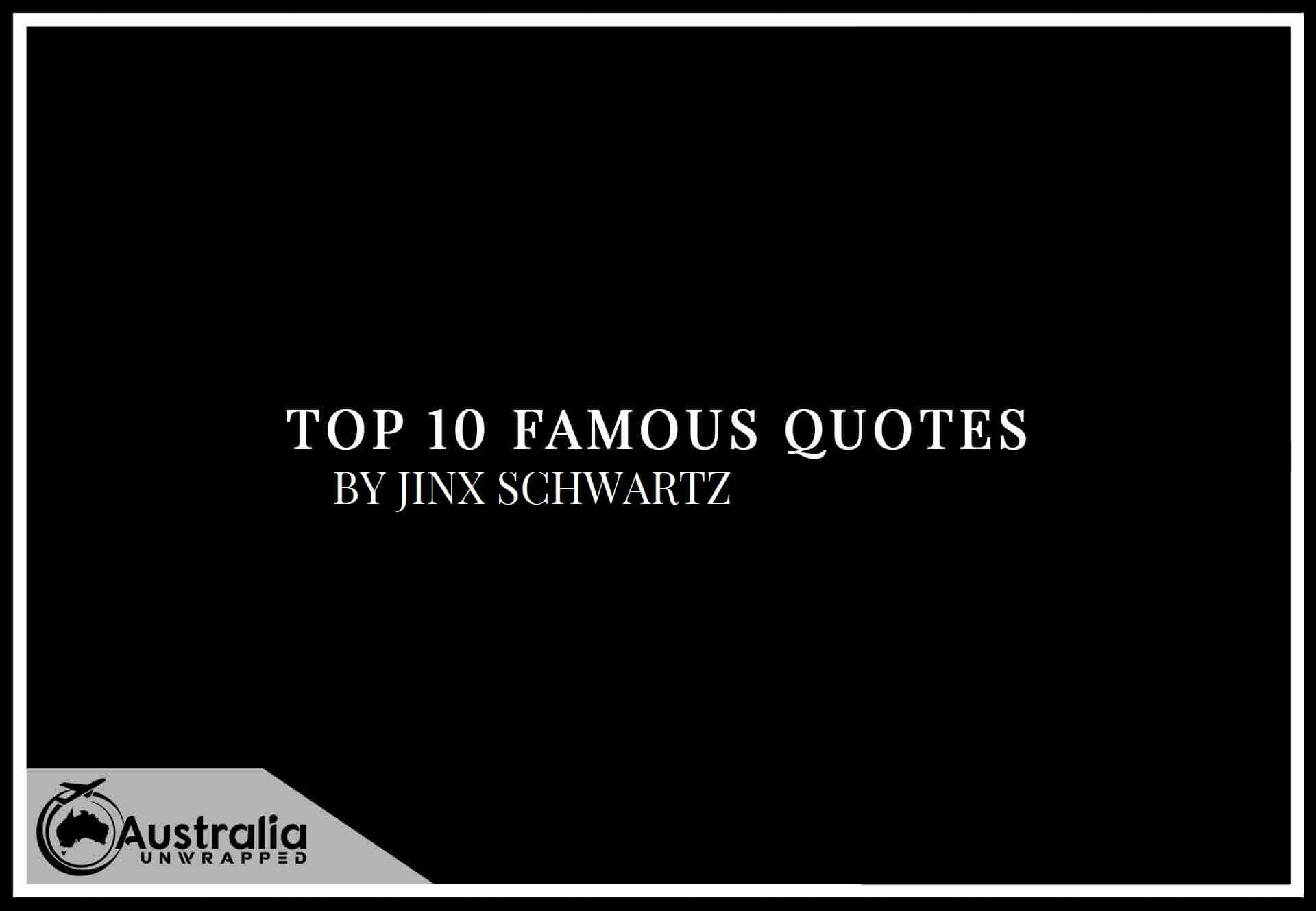 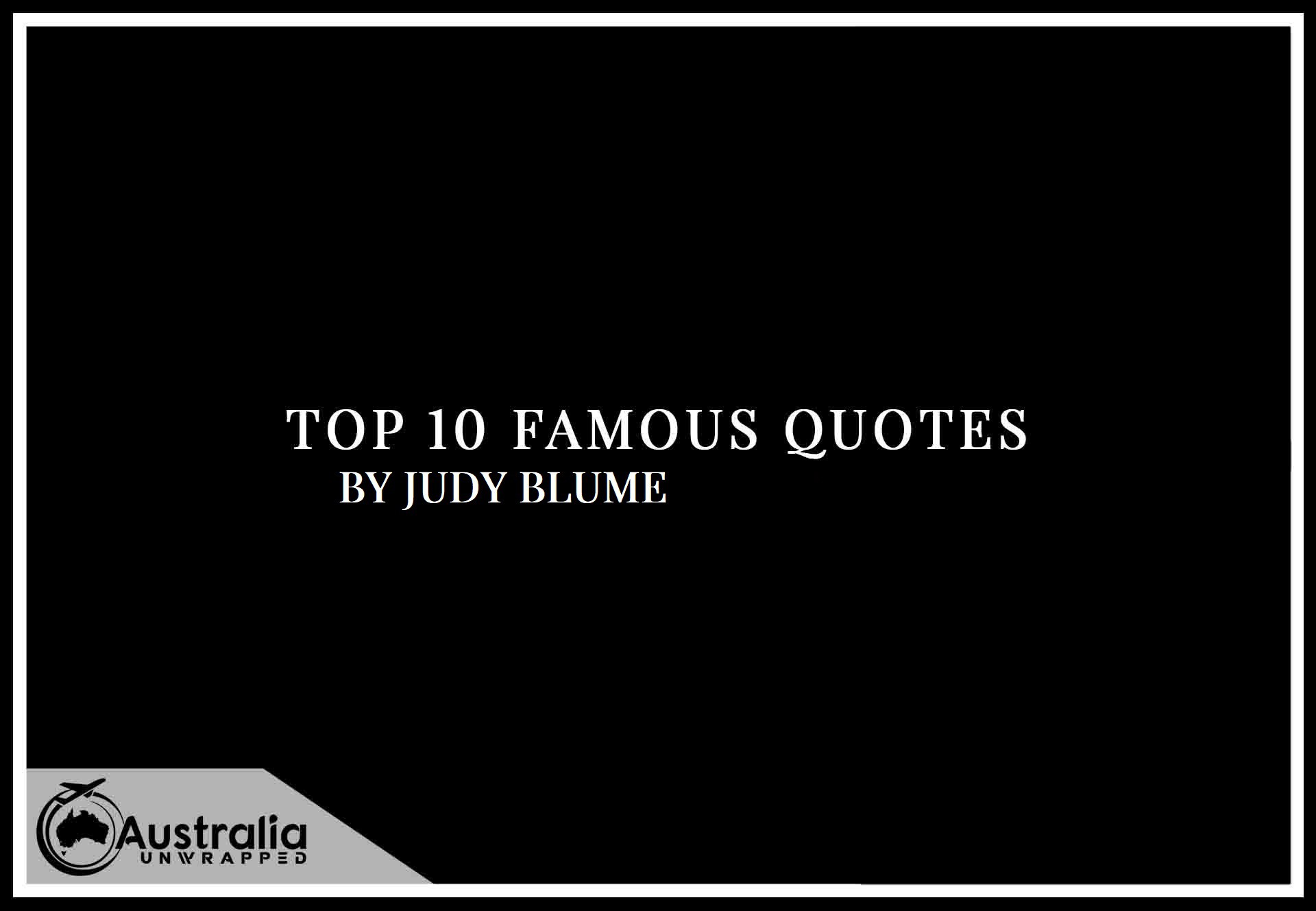