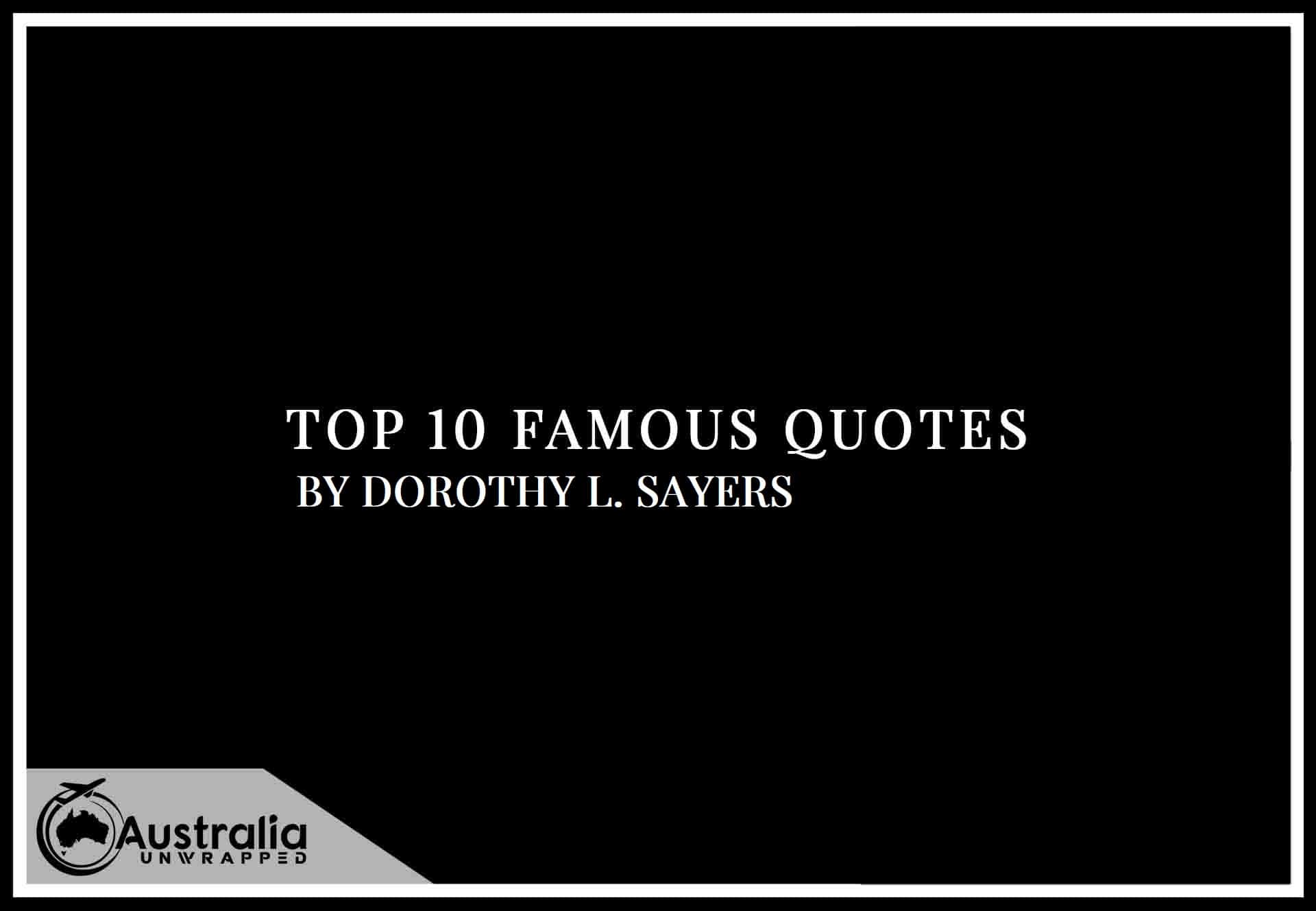 Dorothy L. Sayers, a writer whom I am guessing you love? Here are our 10 best Dorothy L. Sayers quotes for you to enjoy. At Australia Unwrapped we believe every book has at least one quotable line, and our mission is to find them all. Here you will find Dorothy L. Sayers’s top 10 popular and famous quotes. Like every good writer Dorothy L. Sayers made a number of memorable quotes, here are some of our favourites:

“Some people’s blameless lives are to blame for a good deal.”
― Dorothy L. Sayers, Gaudy Night

“It is extraordinarily entertaining to watch the historians of the past … entangling themselves in what they were pleased to call the “problem” of Queen Elizabeth. They invented the most complicated and astonishing reasons both for her success as a sovereign and for her tortuous matrimonial policy. She was the tool of Burleigh, she was the tool of Leicester, she was the fool of Essex; she was diseased, she was deformed, she was a man in disguise. She was a mystery, and must have some extraordinary solution. Only recently has it occrurred to a few enlightened people that the solution might be quite simple after all. She might be one of the rare people were born into the right job and put that job first.”
― Dorothy L. Sayers, Are Women Human? Astute and Witty Essays on the Role of Women in Society

“In reaction against the age-old slogan, “woman is the weaker vessel,” or the still more offensive, “woman is a divine creature,” we have, I think, allowed ourselves to drift into asserting that “a woman is as good as a man,” without always pausing to think what exactly we mean by that. What, I feel, we ought to mean is something so obvious that it is apt to escape attention altogether, viz: (…) that a woman is just as much an ordinary human being as a man, with the same individual preferences, and with just as much right to the tastes and preferences of an individual. What is repugnant to every human being is to be reckoned always as a member of a class and not as an individual person.”
― Dorothy L. Sayers, Are Women Human? Astute and Witty Essays on the Role of Women in Society

“Wherever you find a great man, you will find a great mother or a great wife standing behind him — or so they used to say. It would be interesting to know how many great women have had great fathers and husbands behind them.”
― Dorothy L. Sayers, Gaudy Night

“Books… are like lobster shells, we surround ourselves with ’em, then we grow out of ’em and leave ’em behind, as evidence of our earlier stages of development.”
― Dorothy L. Sayers, The Unpleasantness at the Bellona Club

“Do you find it easy to get drunk on words?”

“So easy that, to tell you the truth, I am seldom perfectly sober.”
― Dorothy L. Sayers, Gaudy Night

“Facts are like cows. If you look them in the face long enough, they generally run away.”
― Dorothy L. Sayers

“How fleeting are all human passions compared with the massive continuity of ducks.”
― Dorothy L. Sayers, Gaudy Night

“A man once asked me … how I managed in my books to write such natural conversation between men when they were by themselves. Was I, by any chance, a member of a large, mixed family with a lot of male friends? I replied that, on the contrary, I was an only child and had practically never seen or spoken to any men of my own age till I was about twenty-five. “Well,” said the man, “I shouldn’t have expected a woman (meaning me) to have been able to make it so convincing.” I replied that I had coped with this difficult problem by making my men talk, as far as possible, like ordinary human beings. This aspect of the matter seemed to surprise the other speaker; he said no more, but took it away to chew it over. One of these days it may quite likely occur to him that women, as well as men, when left to themselves, talk very much like human beings also.”
― Dorothy L. Sayers, Are Women Human? Astute and Witty Essays on the Role of Women in Society 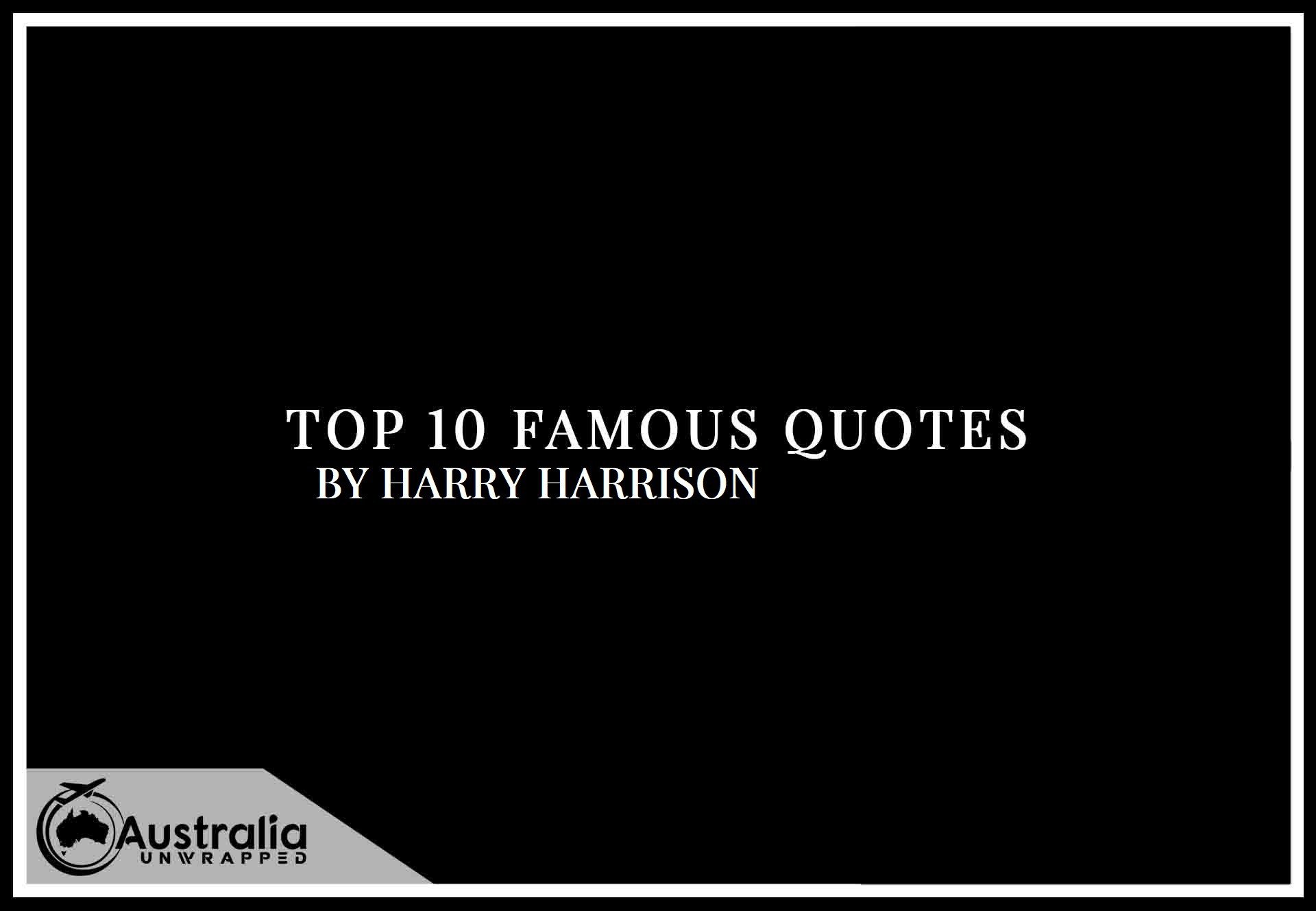