Skip to content
You are here:Home / Donald Trump for President. But Will He Make It? 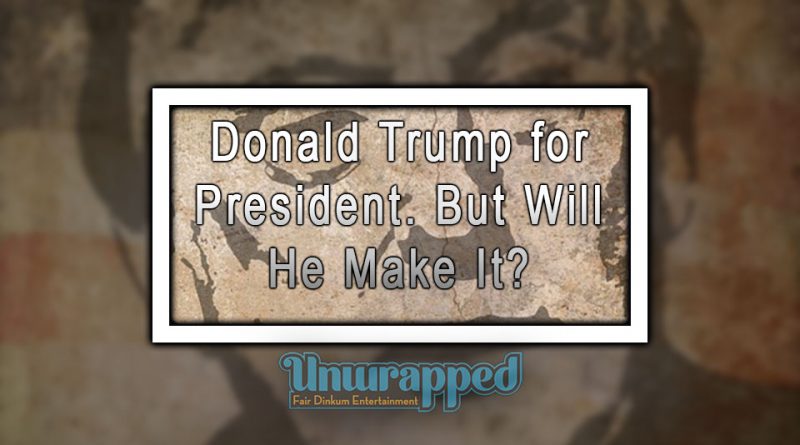 Will Donald Trump Make it for President?

Donald Trump for President Ever since Donald Trump declared that he would contest for the US presidential seat, pundits did not believe. They thought that his campaign was nothing but a joke. In Cleveland, Donald had received the nomination of Republican Party in the mid-July.

Now, the big question which all Americans and many people worldwide are pondering over is; will Donald Trump make it to the White House as the United States President comes November?

Trump consistently led in the polls during the primaries. But after both parties – the Democrats’ and the Republicans’ conventions – Hillary Clinton had a wide lead.

What Do The Polls Say? – Donald Trump for President

She had a 90% probability of making it to the white house. He led narrowed significantly by the middle of September.

According to the estimate conducted on 15th September, the chances of a Trump presidency are 25%. The Nate Silvers forecast that Donald Trump stands at 40% chance of being the next president of the United States.

RealClearPolitics in its recent polls shows that both Clinton and Trump are currently in a dead heat statistically with Hilary Clinton winning 45.8% and Donald Trump neck to neck with after with 44% chances of winning.

The interactive prediction page of CNN that permits its users to vote on the of electoral outcome predicts, Donald Trump is having 39% chances of winning in the November’s election.

The OddsChecker, a British betting site allocates 36% chances of winning for Mr. Trump with Clinton leading by 62% of the winning chances.

In August, it had appeared as if Donald Trump’s campaigns were collapsing because of some errors which are unforced which included the insults that Trump uttered to the Muslim parents of fallen golden star war hero and the refusal of the candidate in endorsing John McCain and Paul Ryan in their re-election campaigns.

Not to forget, that in the month of September, there were unfortunate political calculations made by Hillary Clinton when she referred to half of Trump supporters as “a basket of deplorable” to her initial secrecy campaign concerning her pneumonia.

Mr. Donald Trump was expected to make a change to his tone “pivot” from strategy with the aim of winning primaries to a general election on strategy. This was to take place at the end of the month of May.

Presumably, Trump was expected to use a soft tone while addressing anything that may concern racism and immigration, but as the month of June approaches, there was no any sign of changes observed in this candidate. The cause of this is thought to be the Cory Lewandowski’s “Let Trump be Trump” strategy. However, in the middle of June, when Donald Trump had begun to tailback behind Hillary Clinton, Lewandowski had a role to play, a role of reassessing by the campaign, and he was let go by 20th June.

Earlier in the year, Paul Manafort was brought onto Trump campaigns and made the campaign manager in late June.

Donald Trump for President will it become true? US voters must turn out in huge numbers and defy the polls to ensure a real change. Why some of Trump’s policies are outrageous to many, they cannot be worst than the Iraq invasion, Guantanamo Bay, Drone mass killing and mass surveillance by the state against the individual.  The people decide Tuesday, November 8

For more on Trump see: 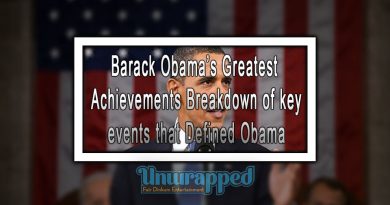