Skip to content
You are here:Home / Don Winslow’s Top 10 Popular and Famous Quotes 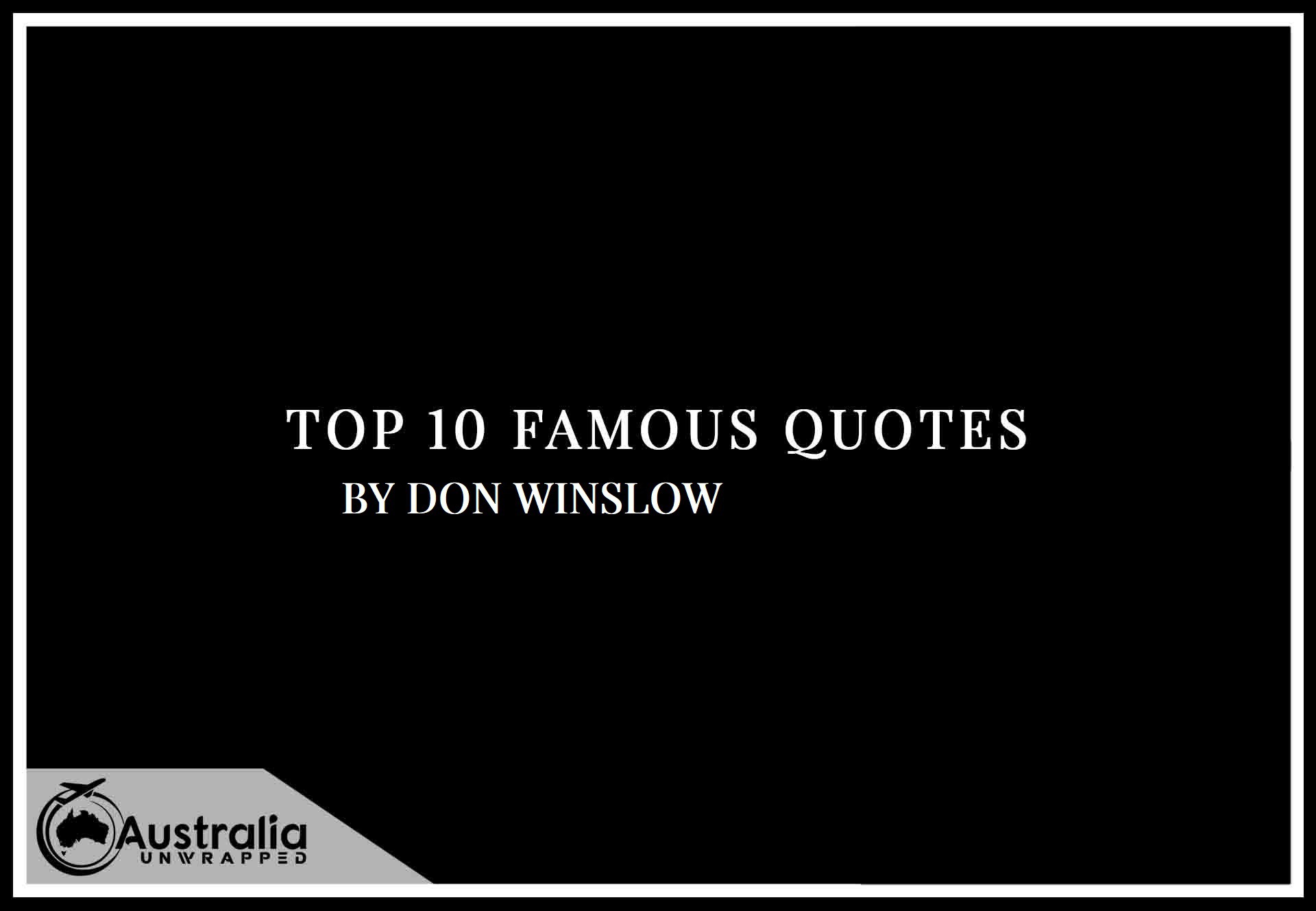 Don Winslow, a writer whom I am guessing you love? Here are our 10 best Don Winslow quotes for you to enjoy. At Australia Unwrapped we believe every book has at least one quotable line, and our mission is to find them all. Here you will find Don Winslow’s top 10 popular and famous quotes. Like every good writer Don Winslow made a number of memorable quotes, here are some of our favourites:

“And it’s all fun and games until someone loses an I.”
― Don Winslow, Savages

“Truth, justice and the American way. The American way is: truth and justice maybe say hello in the hallway, send each other a Christmas card, but that’s about the extent of their relationship.”
― Don Winslow, The Force

“I don’t recognize myself. I don’t know who I am anymore.”
And it’s all fun and games until someone loses an I.”
― Don Winslow, Savages

“Also: do not fuck with someone until you know exactly who the fuck you’re fucking with.
And then don’t do it.”
― Don Winslow, Savages

“Your strengths are your weaknesses.

The more you try to protect something, the more vulnerable you make it.”
― Don Winslow, Savages

“If you let people believe that you are weak, sooner or later you’re going to have to kill them.”
― Don Winslow, Savages

“…’would have’ is just another way of saying ‘didn’t.”
― Don Winslow, The Kings of Cool

Quotes for all, here you found our selection of 10 Don Winslow quotes. Make sure you help by commenting your best Don Winslow quote below and sharing our favourite authors so we can look them up, read some of their works and give you the best quotes we can find. We hope you enjoyed our top 10 quotes by Don Winslow. However, feel free to comment below if you disagree or would like to include some other great and memorable Don Winslow quotes in our list.

“The Americans take a product that literally grows on trees and turn it into a valuable commodity. Without
them, cocaine and marijuana would be like oranges, and instead of making billions smuggling it, I’d be making pennies doing stoop labor in some California field, picking it.”
― Don Winslow, The Power of the Dog 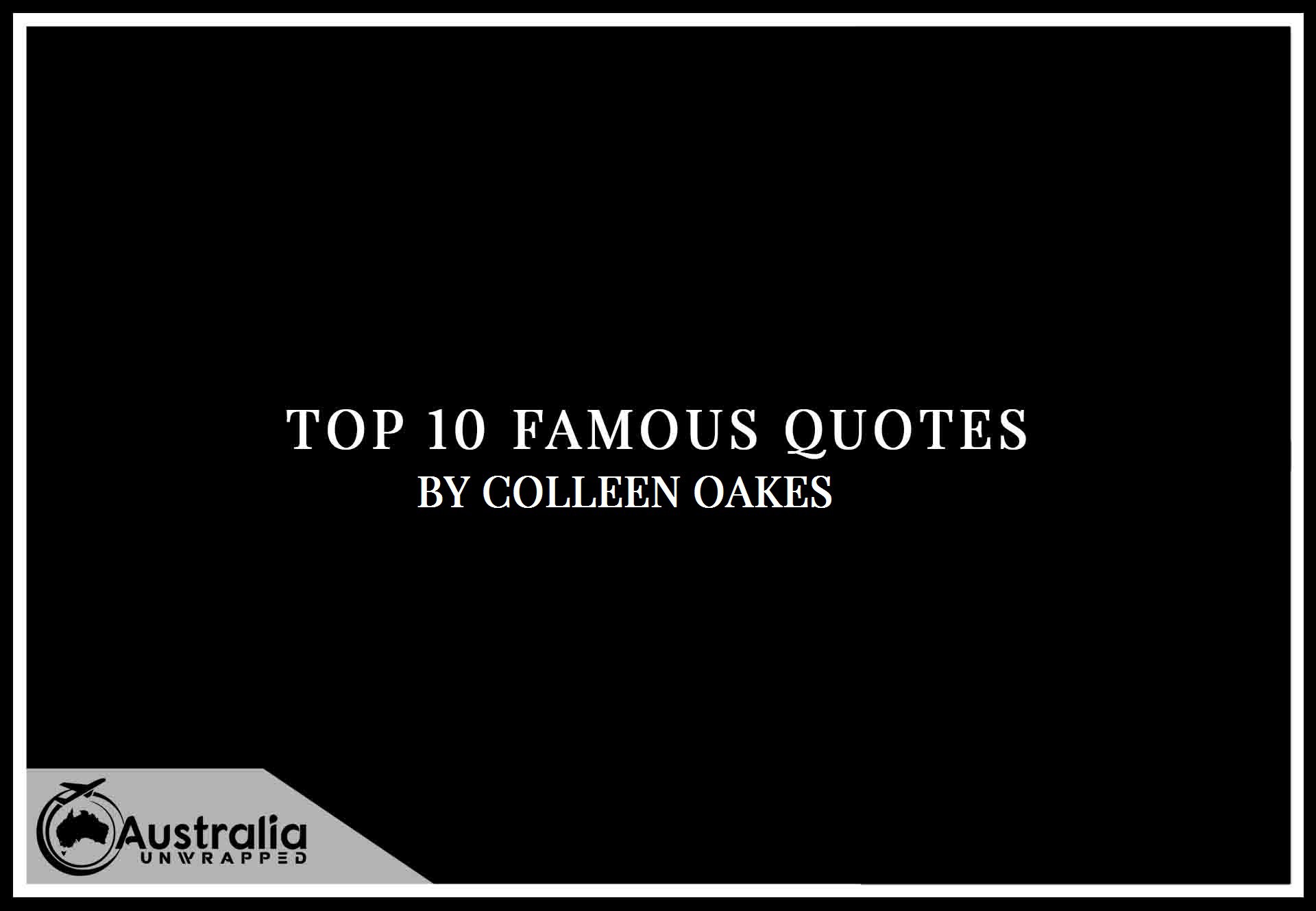 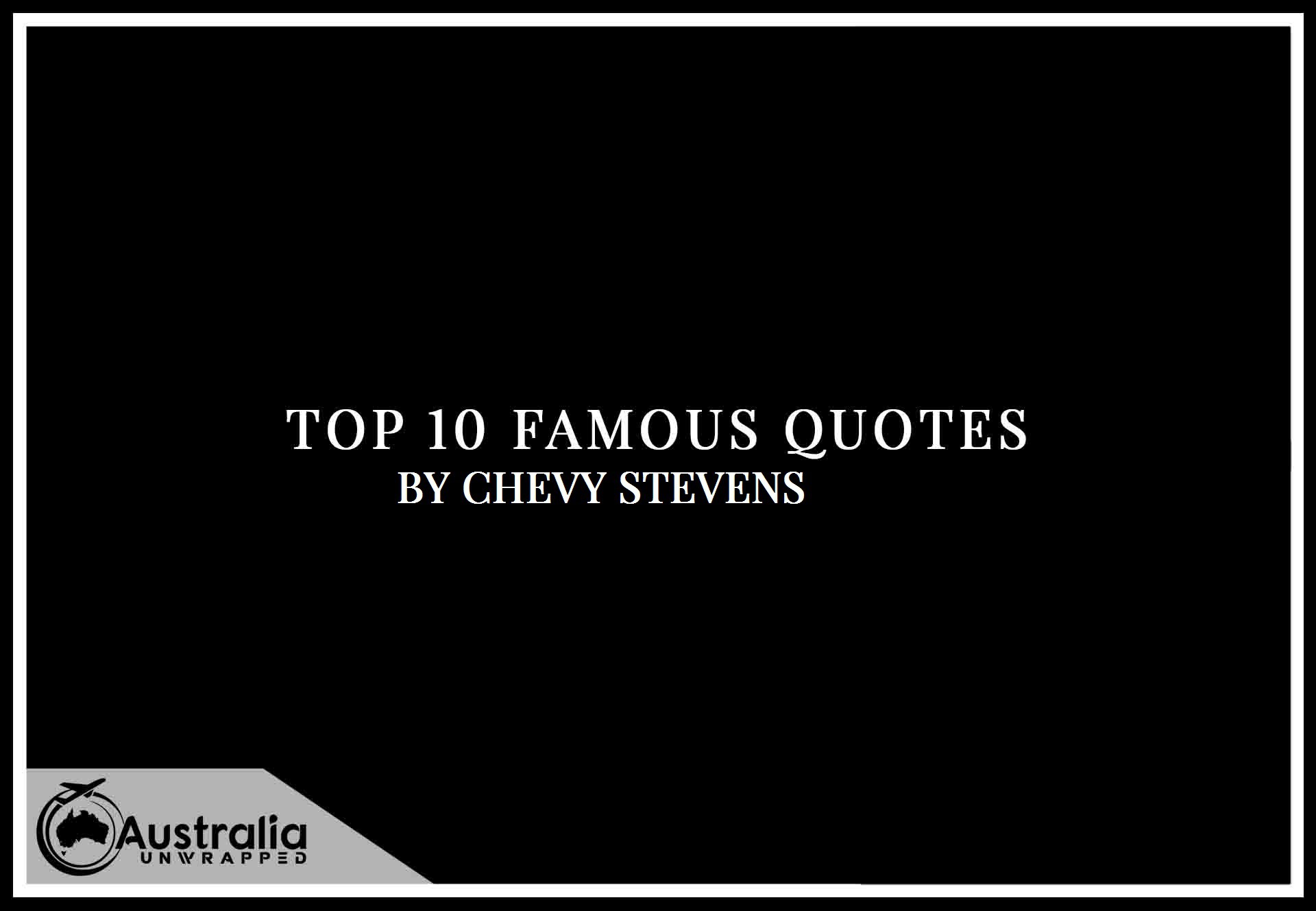