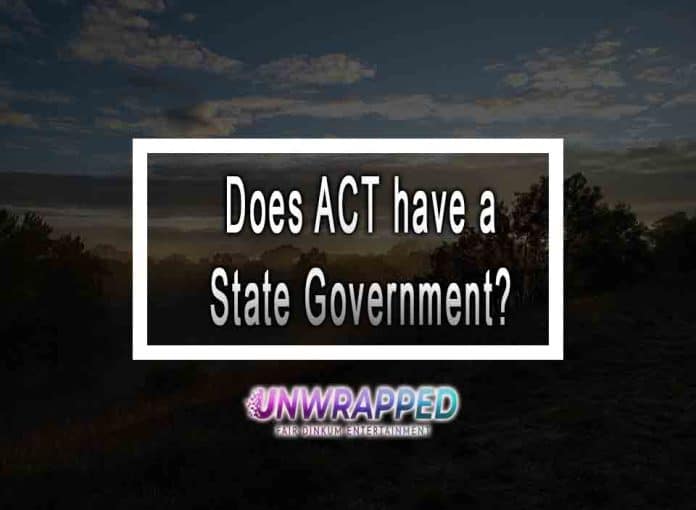 Does Canberra have a State Government?

The Australian Capital Territory (ACT) is located within the Southern Tablelands district of New South Wales in southeastern Australia. It is formerly known as Yass-Canberra. ACT is a landlocked federal territory in Australia that includes Canberra and the neighbouring towns.

Federation of colonies of Australia

6 Unique Things To Do In Canberra With Family In 2022

State governments are responsible for raising revenue through indirect taxes such as banking and public transportation, excluding income taxation. They also manage the distribution of water, gas, and electricity.